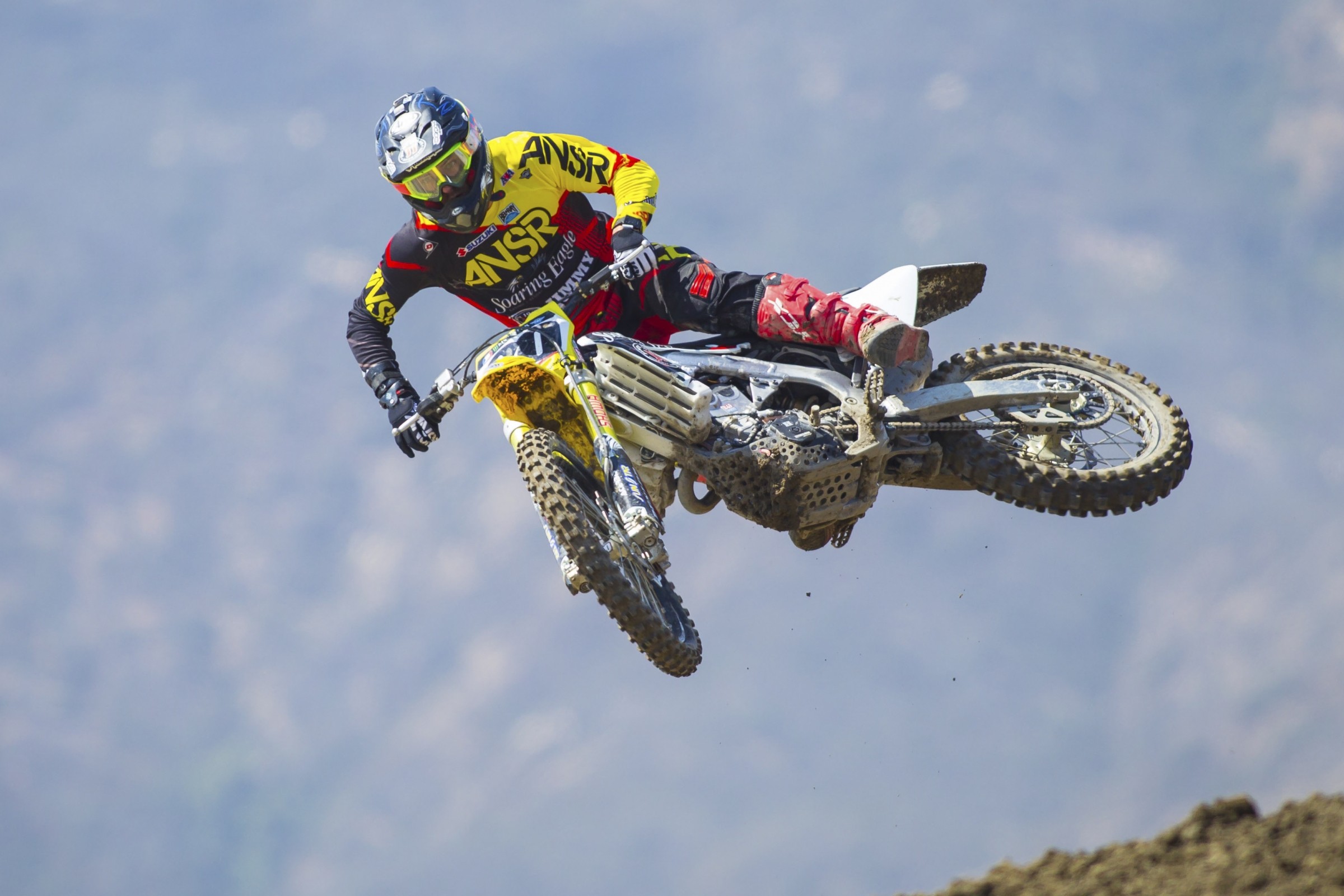 Racer X has again partnered up with MotoDynasty for fantasy motocross, and it’s time to start cracking. Last season was good, but this year we’re introducing some tweaks to make it funnier.

A lot of you are new to Racer X MotoDynasty, so we will review the essentials on how to play, the rules, etc. If you’re a returning user, you can skip all of this and go to the new stuff.

To be eligible for prizes for Hangtown, all you have to do is sign-up! There is no charge! After the first round you will need to go the pay option route to be eligible for weekly and grand prizes.

There are two options:
1.) Test your skills against the field in Dynasty Play.

2). Create or join a private league with your buddies, co-workers, families, the dude at the local watering hole—whoever. You can talk smack on your way to the league title.

3.) Now that you’ve chosen which option you wish to play, the hard part is here—picking riders.

Last year’s MotoDynasty rules asked you to predict all 22 finishing positions in the overall finishing order (both 250MX and 450MX). That has changed. This year we’ve introduced a 12-rider card to streamline the process. Simply: You are picking the top 12 finishing positions for each class.

By the way, if you're just playing with some buddies, you do not have to fill all 12 positions on your race card. You can play just one racer, four, seven or 12. It doesn’t matter. If you’re playing competitively, obviously you will want to score the highest amount of points possible, so playing all 12 spots is the way to go. But if you're just playing against some friends, you could also make a gentleman's agreement in your own private leagues to only pick a set number of riders. If you're gentlemen, of course.

The basic MotoDynasty league concept remains: you score points by accurately predicting rider finishes. For example, you select Ryan Dungey on your team and predict he will finish third. If Dungey finishes third, you score the maximum points. If he finishes close to your predicted position—say, first or second—you’ll still score pretty well. But if your third place rider doesn’t even finish in the top ten, you’ll barely score any points at all with that rider. The same formula exists for every other rider finish you predict—you win the game by accurately predicting the finishing positions of each rider in the field. Basically, you’re creating a chart with the final results before the race begins. Points for accuracy!

The chart below shows how points are scored. If the rider you predicted to finish first actually finishes first, you get thirty points. If he finishes second you get twenty. The chart shows the rest, with the predicted finish connecting to the actual finish.

This year, a more in-depth My Series page gives you full control of your custom series gameplay. Search for a private or public series to join. Create a private series for just you and your friends or create a public series and take on all challengers. Once you create a series it is easy to share it on Facebook to let your friends know you want them to join your Fantasy Motocross league. Or share a series you didn't create to bring in more fantasy players. You can create, join, leave, share and delete a custom series at anytime throughout the year. You're in control.

There are also three bonus segments to add to your team’s score.

And we have a NEW way to earn points for this season.

This summer, we are raising the stakes! There will be a 50-point “On the Money” position at for each round! To start the year off right, first place will be that position. What does this mean? It means that if you pick Justin Barcia (for example) to finish in first place overall, and he finishes first overall, you just scored 50 points with Justin Barcia. If he was to finish second or worse though, you will be scored via the regular scoring matrix breakdown. These will be crucial points to either make up ground or pull away with all summer long!

Be sure to open your Racer X MotoDynasty emails and check in on the social media feeds to find out where those 50 points are lurking on your race card each round. This applies to both classes each round, same position.

Here is a look at the 12-round 50-point position schedule.

This summer we have three prizes per class, per round. Our sponsors are extremely generous when they commit to providing prizes for our top players. Coming back to them with a request for more product than they committed to is not fun, so we need to have a tiebreaker. Here is the breakdown.

The top three prize eligible scores in each class will be awarded the weekly prize. If three players tie for first place, then those three will win the prizes. Who gets what prize will first be determined by the users’ prize eligible scores in the other class opposite the class requiring the tiebreaker. The higher score gets the higher position prize. If the involved users do not participate in the opposite class as prize eligible, then the previous round score will be considered the tiebreaker. This will be continued until we can declare who receives the higher position prize. If that fails, then we will contact the users and see how cool our Racer X MotoDynasty players actually are!

Thanks for choosing Racer X MotoDynasty gameplay as your Pro Motocross fantasy venue. We are really looking forward to a fun, competitive summer with you folks! Good luck this weekend!

Note: Racer X MotoDynasty Fantasy prizes are limited to US residents only.