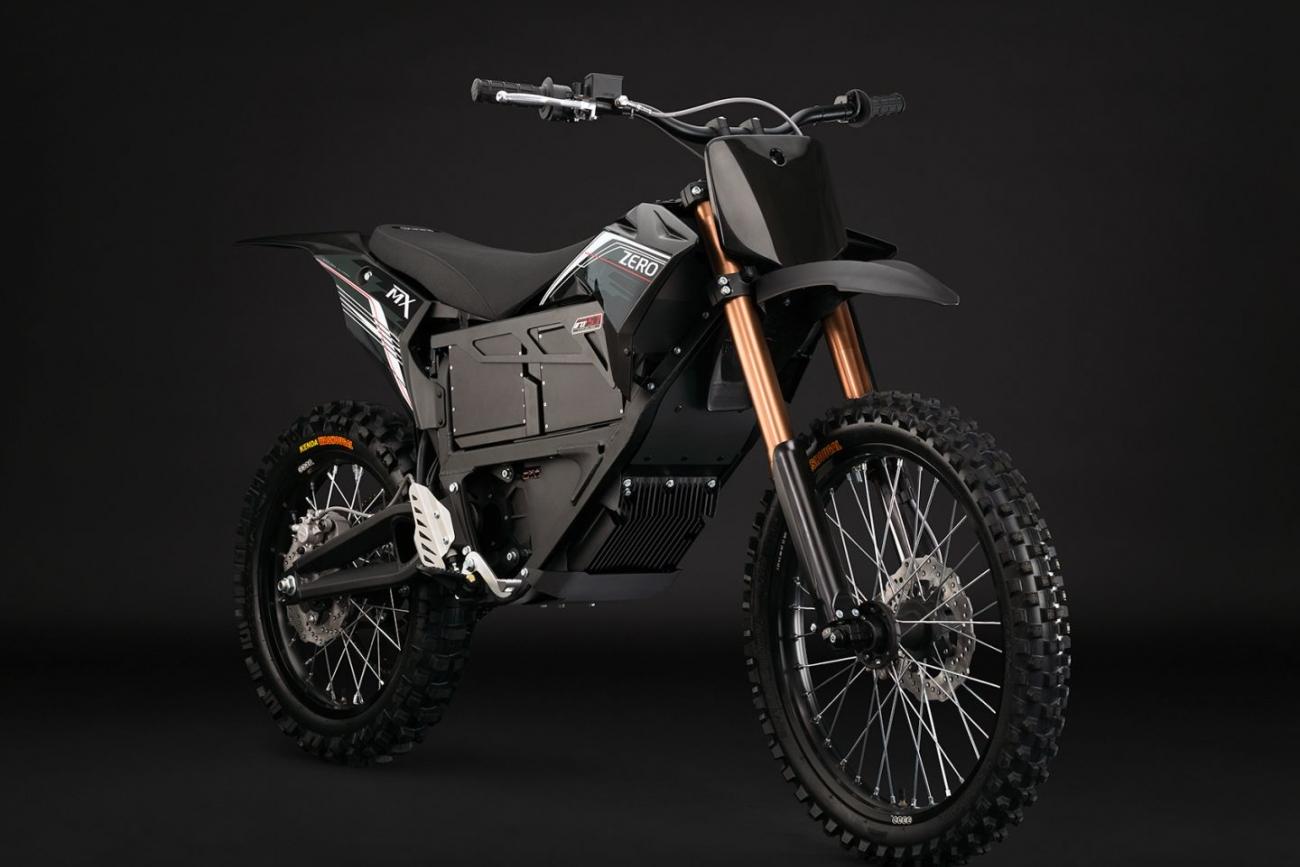 Earlier this week Lane Splitter posted an article with this headline: “2016 Could Be the Year of the Electric Motorcycle.” The article focuses on two manufacturers—Alta Motors and Zero Motorcycles—and the strides they’ve made over the last few years. On Alta’s new Redshift MX:

Alta’s bikes are one of the most exciting things happening in motorcycling landscape over the next year. Yes, they’re still a little pricey for the average guy looking to buy a 250 cc dirt bike, but for racers or anyone who wants to ride competitively in any way, there’s a great chance that these are about to become the best thing out at the track.

Their new motor makes 130% more power and 150% more torque than other brushless motors being used in similar applications, and they’ve finally gotten range (when using the upgraded battery and additional battery pack) up over 150 miles. They’ve also dramatically reduced charge time (again, with an additional and expensive upgrade).

The following day, they announced that the Protecting Americans from Tax Hikes (PATH) Act was just passed by Congress and signed by President Obama, meaning buyers of electric bikes get a tax credit of 10 percent, up to $2,500.

The credit, which expired at the end of 2013, has been reinstated for 2016 and made retroactive for 2015. It applies to any two-wheeled vehicle that can achieve speeds of 45 mph and have at least a 4 kwh battery.

Marquez Does A Backflip….Not Really

Two-time MotoGP Champion Marc Marquez has been in the news a lot lately after he landed a “backflip” on a motorcycle. Marquez is a very good rider, but a backflip?

Well, it was all fake—as I’m sure you can tell. El Día de los Santos Inocentes, or Holy Innocents day, is like April Fool’s Day for Spain (and many other Latin America Countries), that falls on December 28. Red Bull even has a cool video about how it all went down.

Check out Marquez riding for real with Formula One driver Nico Rosberg.

The Dakar Rally is the largest off-road race in the world—and the most grueling. Earlier this week, the official promo video for the 2016 event, which begins January 3, was released and… it’s different. To summarize if you don’t feel like watching the entire video, it’s mostly just shots of guys rubbing their faces. The race is grueling, get it?

If that video didn’t fit your style, no worries—Red Bull has release their Dakar hype video, which seems more tailored to off-road fans.

2015 was a tough year for media companies. Mostly due to cord-cutting, media stocks are headed for their first annual decline since 2008, reports Bloomberg. That’s not surprising. As more people move away from the traditional pay-TV packages, which threatens the business model, investors are going to proceed with caution. But, there were some winners, as both Cablevision and Time Warner Cable were up 55 percent and 23 percent, respectively, per the report. The biggest drop?

Viacom Inc., home of Comedy Central, Nickelodeon and MTV, had the biggest drop of the group, sliding 45 percent this year following a 14 percent drop in 2014. Viacom’s ratings, which determine how much it can charge advertisers, have declined sharply partly because its target audience -- millennials -- are the most likely to forgo television and watch videos online. The ratings drop is particularly troubling because Viacom is one of the least diversified of the U.S. media conglomerates, Ranganathan said.

What’s even better (or worse, depending on your point of view) is the promo vid Gronk made with Rawley over the summer.

I’ll let Weege, a former wresting announcer, be the judge of his promo.

Weege: Decent promo here. The words are excellent, with Gronk smoothly incorporating his Gronk Spike into this. But you can tell he's not quite ready to scream. This is more like a whisper scream, when you're trying to sound loud without actually being loud. The Hype Bros. do not have that problem. Gronk needs to let it all go, air out those lungs and then seriously consider this as a career when football ends. I'm honestly surprised he didn't get involved sooner!

Is being sued for $150 million large by musician David Lowery, who is a guitarist and vocalist for a band called Cracker (Wait…there is a band called Cracker??? I seriously had to look that up), reports Mashable. Lowery’s claim is that the music streaming service has been “ infringing on music copyrights by failing to properly track and pay royalties." And he says they've known it all along. More from the report.

The lawsuit (below) alleges that Spotify has participated in "an egregious, continuous and ongoing campaign of deliberate copyright infringement" around the mechanical license for many of the songs on its platform. Mechanical licenses give permission to "reproduce or distribute copyrighted musical compositions," according to the National Music Publishers' Association.

Put more simply, Lowery claims Spotify is not properly paying many songwriters — and that the company knows it.

Some people should not own hoverboards.

Let's watch everyone crash the hoverboards they got for Christmas!

And that includes Mike Tyson.

GoPro has released their “The Year in Review” video for 2015 and it’s spectacular.

Monster Energy has released their video of the final round of the City Downhill World Tour from the Mexican silver mining town of Taxco. According to Pinkbike.com, the event saw a crowd of more than 20,000 people watch Brazilian Bernardo Cruz win for the second straight year.