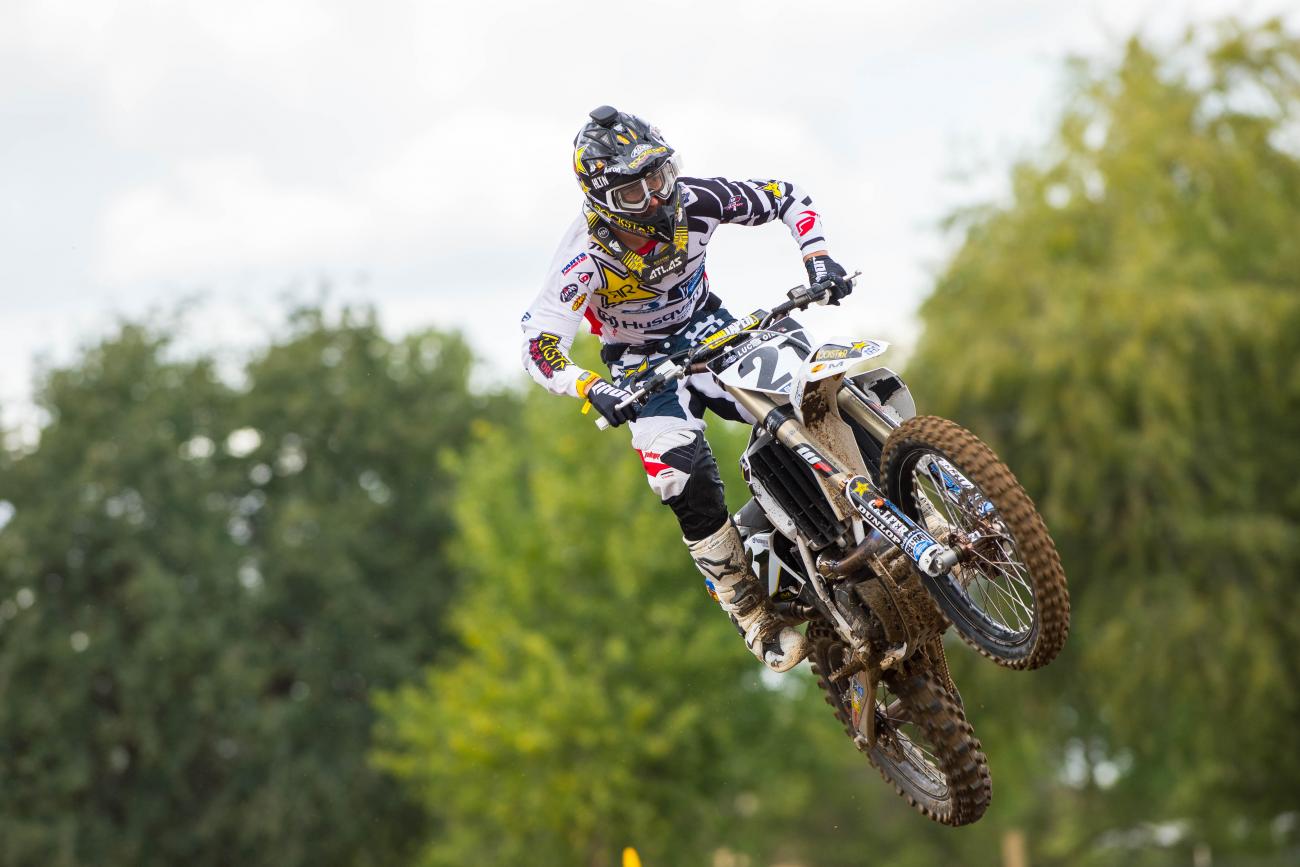 The 250 Class is bar none the most difficult class (indoors and out) in Racer X MotoDynasty Fantasy Motocross. At last count, twenty-three factory-supported riders lined the gate at Hangtown. That’s a wide range of talent to pick from. One moto can be the death of your fantasy weekend.

Below are the stats for the top ten of dynasty points earned for Hangtown. In short, the more points a rider earned, the more accurate the user base played them. Take Jeremy Martin for example. He finished first. Most of you predicted this. Therefore, he garnered the most points. Or take Zach Osborne. He finished a disappointing twelfth overall, but most users predicated this, and he scored the fifth-most points last weekend. Check out the rest of the top ten. This is a great indicator of who is a predictable fantasy racer.

Chris Alldredge
The rookie was the surprise of the opener. How much stock should you put in one race? It varies. Alldredge shouldn’t slip outside your top ten, but another podium may be wishful thinking.

Alex Martin
The elder Martin is not a fan of Hangtown, so it was surprising to see such a good result at the opener. Martin is enjoying a career season, so I don’t expect to see his results slip much this weekend. Top ten is a lock.

Cooper Webb
Be careful here. Not much has come from the Webb camp this week, meaning he will probably try and push a decision to Saturday. Don’t lock him in until after practice.

Shane McElrath
Not the opener many were expecting to see from the North Carolinian. While I don’t expect this trend to continue deep into the season, be careful for the time being.

Daniel Baker
The rookie showed some moxie in his first career race. I don’t foresee a top ten at the moment, but keep an eye on him going forward.

Jackson Richardson
Richardson had twenty-two factory supported—to an extent—riders finish ahead of him at Hangtown. The Aussi is facing a steep hill to climb, but he generally improves as the season goes forward. Don’t be uncomfortable putting him 15-20.

Aaron Plessinger
Sixth overall isn’t a bad place to start your MX professional career. He may slip back this weekend, but going forward watch out for this kid—he has the talent to podium.

Chad Reed
I’ll be honest: I’m not sure what to expect from Chad Reed this weekend. One positive from last weekend is he was getting great starts. If he can figure everything else out, then he may slot inside the top ten.

Broc Tickle
Tickle is a steady presence inside the top ten—indoors and out. While top five may not happen this weekend, he should be a fixture in your top ten.

Ken Roczen
Roczen told us on Thursday that the pain-numbing shot in his back has kicked in, and he's feeling much better. The back injury probably won't be a problem at Glen Helen--but we still don't know exactly where Ken's speed and fitness are after a long series of injuries. Best bet is something like he did at Hangtown's second  moto--battling near the podium.

Josh Grant
Another rider nursing bumps and bruises. Grant missed last weekend, but is expected back this weekend at the event he won (a moto) at last year. If he’s fit, he could surprise.

Jason Anderson
What a start by the rookie. Can he back it up? Time will tell. Either way, I like around fifth this weekend.

Blake Baggett
Baggett is a beast at Glen Helen. It’s basically his home track. Podium isn’t out of the question.

Justin Brayton
Brayton tends to start the season slow, so be careful until the series heads east. Just inside (or outside) the top ten is a safe pick.

Picking riders 1-20 can be an overwhelming task. But, when you nail that top-twenty pick no one else had, it’s oh so sweet. Each week we’ll run down the previous week and then give you a few guys to keep an eye on.

Users that picked him top twenty: 197

Users that picked him top twenty: 17

Nick Gaines: The rookie had a terrible day at Hangtown, but he was solid a season ago. Slot him in your top twenty. I take checks, money orders, and PayPal.

Killy Rusk: Rusk didn’t have a great start to his CycleTrader.com/Rock River Yamaha career, scoring zero points at the opener. He was generally a top-twenty rider last year, so don’t be shocked to see him there this weekend.

Race X League Standings (After Round 1)