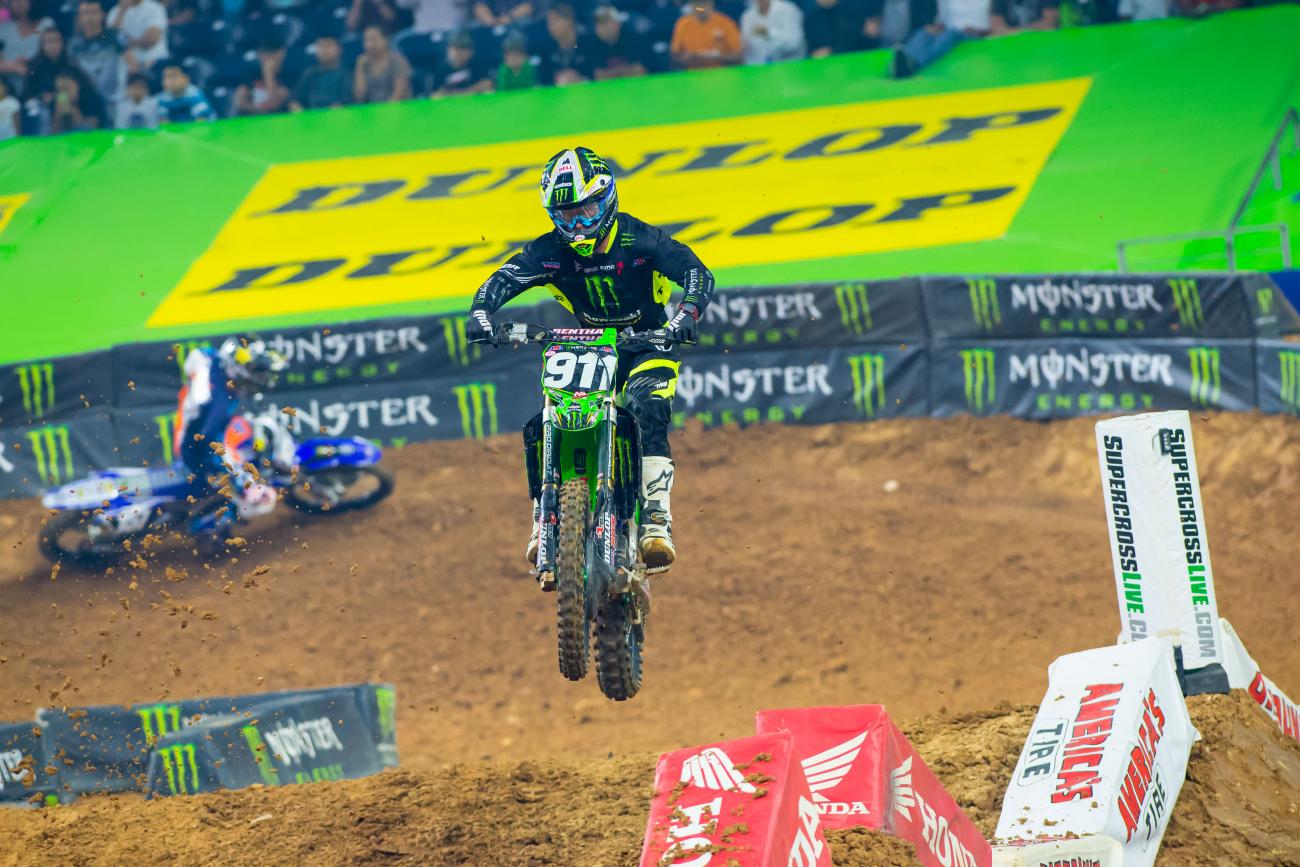 Rapid Reaxtion Bowers Out for Year

Any time a rider gets hurt, it sucks. For Tyler Bowers, his back injury stings a little more, because it’s basically prevented him from showing us all he has in his return to supercross. Bowers had some injuries to deal with during the pre-season and then also ran into an illness during the early rounds, so he was never able to attack all fifteen main event laps the way he’d hoped. That’s too bad, because he had potential. Everyone knew Bowers would be strong and consistent due to his experience winning Amsoil Arenacross Championships, but his speed was a pleasant surprise. At the first few races, he was able to throw down some qualifying heaters that matched up with the fastest of the West. But the illness and ailments never let him show what he could do, and the back injury has finally knocked him out altogether.

It’s too bad Bowers never got to 100 percent and wasn’t able to grab a victory. I just hope he gets another shot at supercross and can try again next year. He’ll miss all of the Lucas Oil Pro Motocross Championship, but indoor racing is more of his strength, anyway. In the meantime, Monster Energy/Pro Circuit Kawasaki needs to find a replacement for the outdoor nationals, and wouldn’t Christophe Pourcel make the perfect partner? Bowers gets to reset for supercross and regain his strength for the next year, while Pourcel gets the opportunity he’s been waiting for. All injuries suck, but if this all comes together there will be a silver lining to this dark cloud.