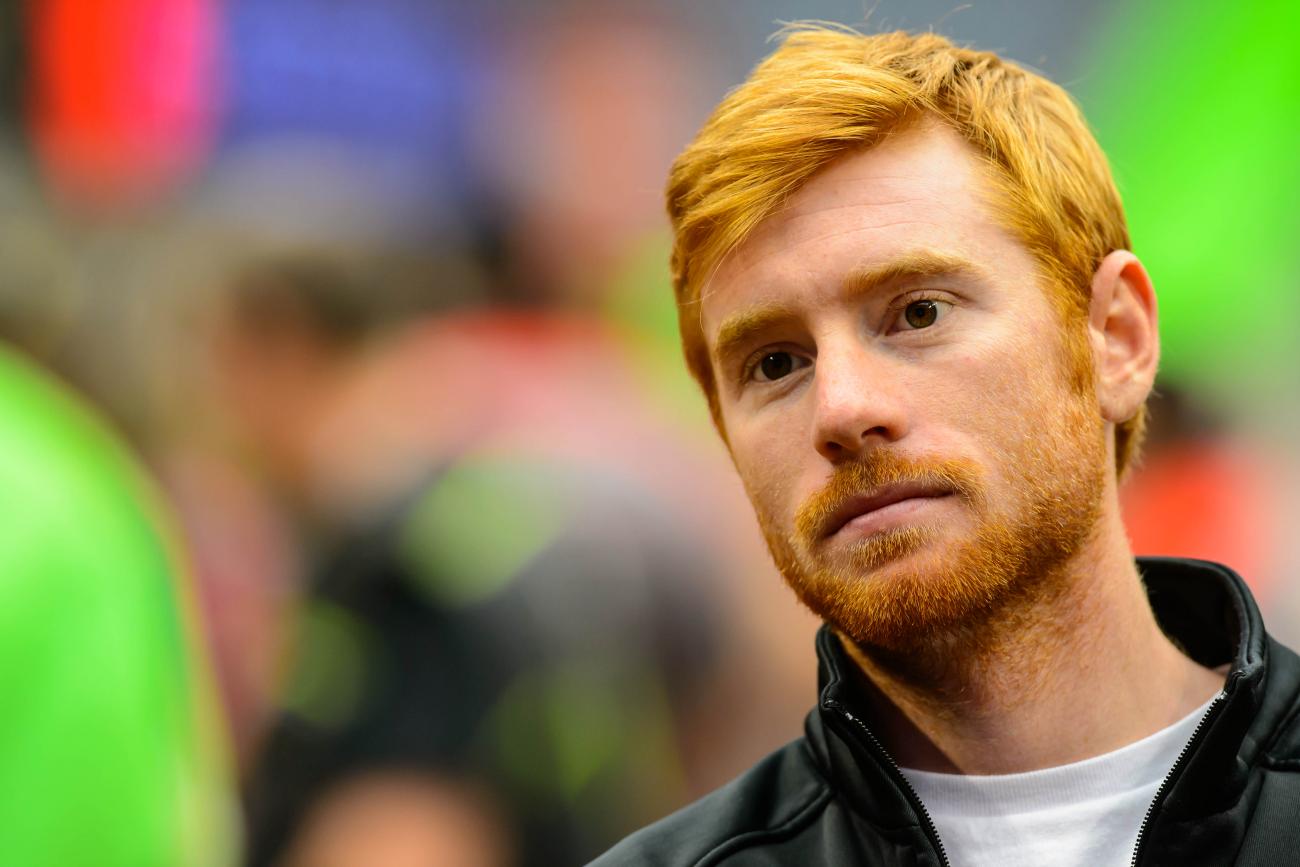 The elements are always something to keep an eye on in Seattle, especially this time of year. And just because the weather report isn’t calling for rain this Saturday night doesn’t mean we won’t see it; the weather in Seattle is about as predictable as, well, Monster Energy Supercross! A lack of rain doesn’t mean the track won’t get nasty, either. Even in dry years we’ve seen wet dirt that breaks down fast and gets super rutted, making it a treacherous round that causes many riders to flip into survival mode. – Aaron Hansel

Is exactly where Cole Seely needs to go this weekend if he wants to keep his title chase alive. Right now the Lucas Oil Troy Lee Designs Red Bull Honda rider is eleven points behind Jason Anderson, thanks to a fourth-place ride that was brought on  by a damaged rear brake in Houston. And simply winning the last two Western Regional 250SX races won’t get the job done for Seely either—he needs Anderson to finish off the podium in Seattle. - Hansel

Villopoto may have this thing in the bag but the battle for second overall almost couldn’t be tighter. Right now Stewart holds the position, but Dungey lurks just a single point behind. To complicate matters further, Stewart was unable to run his normal pace last week due to an illness that had been affecting him all week and Dungey has had two bad weeks in a row. Hopefully Stewart comes into the weekend feeling better and Dungey bucks his luck so the two can go at it straight up. - Hansel

Yamalube Star Racing Yamaha’s Cooper Webb has looked pretty good at times this season—he was on the podium at A2 and A3 and held strong in his heat race in Houston to take the win—but so far that first win has eluded him. He’s up against some fierce competition so getting it won’t be easy, but you know it’s something he’d love to wrap up in his rookie year. And with the action going down in unpredictable Seattle this weekend, anything can happen. - Hansel

Momentum on his Side

Rockstar Energy KTM’s Jason Anderson led more laps in Houston (fifteen) than the other six rounds combined (six). Anderson, who has relied on late sprints and heroic comebacks, went wire-to-wire for the first time all season last weekend. Momentum is clearly on the side of points leader heading into Seattle. Can he extend his eleven-point lead in the Pacific Northwest? – Chase Stallo

With either Cole Seely or Jason Anderson a virtual lock to capture the Western Regional 250SX title, the battle for third in points still lingers. Monster Energy/Pro Circuit Kawasaki teammates Dean Wilson (120pts) and Justin Hill (119pts) are separated by a mere point with two rounds remaining. Wilson will race this weekend despite suffering a small second degree shoulder separation last weekend. With both riding well as of late, we could see a photo finish for third in points. - Stallo

Honda Muscle Milk’s Justin Barcia had just one podium appearance in 2014 entering Toronto. Since that time, he has ripped off three consecutive podiums and moved into fifth in points. Barcia is rolling right now, but is it enough to capture his first win since Seattle a season ago? - Stallo

MotoSport.com/Fly Racing’s Weston Peick 2014 Monster Energy Supercross season has been mercurial. The bad: due to varying circumstances Peick has collected just one point in six rounds. The good: he has six top-ten finishes and two top-five finishes. Will Peick rebound in Seattle and regain a spot inside the top ten? – Stallo

It’s hard to distinguish what the true meaning of “privateer” is in this day and age; “super” privateers have muddied the waters. The top ten spots in the Western Regional 250SX class belong to riders backed by Rockstar KTM, GEICO Honda, Monster Energy/Pro Circuit Kawasaki, Yamalube/Star Racing Yamaha, Red Bull KTM and Lucas Oil/Troy Lee Designs Red Bull Honda. Not exactly teams you consider “privateer”. With that said, the battle for top privateer is a dead heat between Michael Leib (eleventh),  Jake Canada (twelfth) and Dakota Tedder (thirteenth). With two rounds remaining, the three are locked in a dead heat with 59 points. Who will leave Seattle with the advantage heading to Vegas? - Stallo

JGR Toyota Yamaha announced this week that both Josh Grant and Justin Brayton will miss this weekend’s race in Seattle. The team has brought in Vince Friese and Phil Nicoletti to fill in. Friese, currently fifth in the Eastern Regional 250SX points, has made all seven 450SX mains he’s raced this season. Nicoletti, who is part of the JGRMX pilot program, has made four mains this season. How will the fill-ins do in Seattle? - Stallo