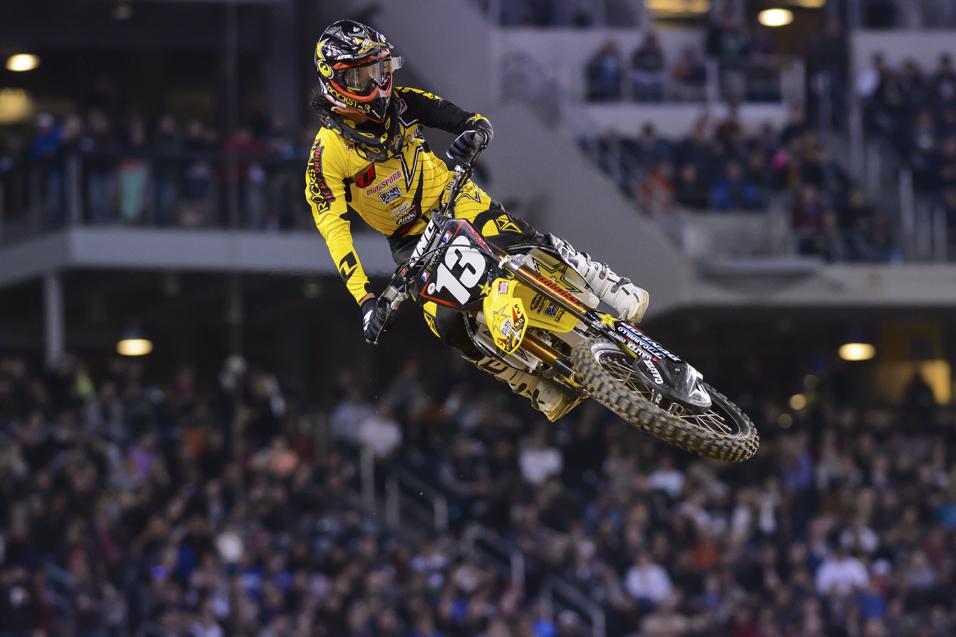 After a fantastic season in the Eastern Regional 250SX division of Monster Energy Supercross that saw him win a race (it would have been two had he not thrown the sure win away on the last lap in a freak crash at Indianapolis), finish third in the series and appear on the cover of Racer X Illustrated, Blake Wharton’s season fell apart in Lucas Oil Pro Motocross. He eventually bowed out after Southwick, and we haven’t seen him since. In the meantime, his 2013 team, Rockstar Energy Racing, announced their 2014 lineup, and it didn’t feature Wharton. What’s happening on Blake’s end? After staying quiet during the nationals, Wharton accepted our request for an interview for this week’s Monday Conversation.

Racer X: You missed a good portion of the Nationals this year, and it didn’t seem like anyone really knew what was going on. What happened?
Blake Wharton: I did the first six and I missed the rest. I wasn’t feeling well when I started the Nationals, physically. When you’re racing you go from one year to the next, and you want to try to build off the previous year. This year I just didn’t feel as good as I did last year. Physically, I wasn’t right. I tried and tried to race, but everything was substandard. It wasn’t good for what I wanted, it wasn’t good for what the team wanted and it really wasn’t good for anyone. We got to the point to where it didn’t make sense to continue to race. We got some blood work done and I saw a specialist, and we found out that it wasn’t the best idea for me to be racing. We had to find the answers to what were some unanswered questions at that point, and that can take a long time.

Was there ever a diagnosis?
I don’t really want to talk about what it was, but yes, we figured it out and we’ll have it figured out for next year. We’ve got a handle on it, it’s just taking a long time. 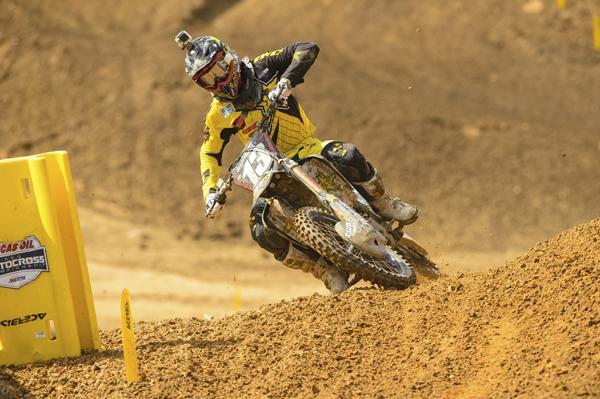 So it’s something that can be treated, and it won’t prevent you from racing in the future?
Right, I’ll be fine. It’s just one of those things that you have to keep an eye on. You have to be strong for racing, you have to be in good shape and you have to be fast.

Other than dealing with this unfortunate circumstance, what have you been doing in the off-season?
I’ve been laying pretty low. I actually just got back from Israel, I took an eleven-day trip there. I’ve always wanted to go there and see the Holy Land; Jerusalem, The Wall and all the religious things there. There was also a race there, I didn’t race it, but I wanted to watch it. I wanted to see what racing was like in the Middle East. We also did a school over there to teach people how to ride.

There’s motocross racing in Israel?
Racing over there is very new. Israel has only been a country since 1948, and motocross and supercross racing was actually illegal up until about a year ago. I’m not sure for what reason, but I know there’s a few other countries in the Middle East that have banned motocross as well. Israel is a small country, so there’s not a lot of big open areas to go riding. Anyway, racing has just started getting under way there, and they’ve actually got their first Motocross of Nations team this year. That’s a pretty big thing for them. I had a good time learning about the country and the people while I was there. It was a fun trip, hopefully I can continue to go back there.

How’s your music going?
It’s been going good! Music to me is what I do when I’m not racing or riding. It’s what I do when I’m at home. When everyone else is out partying and doing their thing, I play music. That’s all I really do in my free time. I take lessons, I record and I play with my buddies. If it becomes something more than a hobby someday that’s great, but we’re going to continue to do music, whether we make thousands of dollars at it or not. I think music and racing go hand-in-hand. Saying they don’t go together is like saying women and sports don’t go hand in hand. That’s why we have 30-second girls!

We’ve got some new stuff coming out, and hopefully it catches on. If people want to hear it they can check out my Facebook page. We (Blake Wharton and the Rogue Locusts) have our first gig set up for October 19 in Texas at a peanut festival. We’re pretty excited about our first gig and getting our feet wet, but who knows what a peanut festival is? I don’t know what a peanut festival is! [Laughs] I don’t even know if our town grows peanuts anymore! It’s all horses here, but if I had to guess, I’d say we used to be peanut farmers. But it’s a neat thing small-town thing, and we’d go even if we weren’t playing. 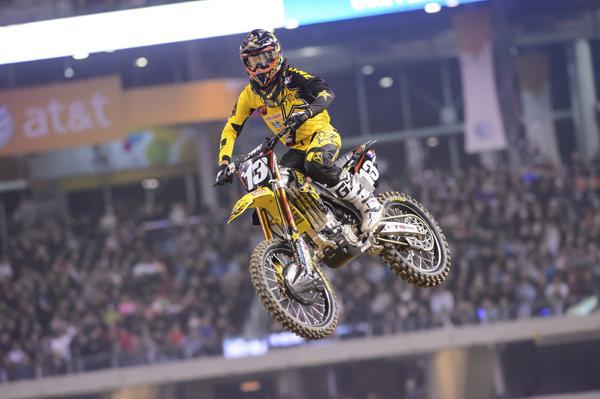 Wharton is still seeking a ride for the 2014 season.
Simon Cudby photo

What about fans on message boards that say you’re spending too much time focusing on music and not enough time working on racing?
Well, I don’t really get on the internet much so I don’t really see a whole lot of that. But it’s funny; you won’t like someone’s music if you’re not a fan of that person. It’s a personal thing. I think people can get the wrong idea, thinking that I spend too much time on music, but I don’t. The internet is full of extremists who are superheroes behind the keyboard, but will never confront you because they’re full of nonsense. They’re not even important enough to pay attention to. I do music and racing, that’s all I do.

What’s lined up for next year?
I don’t have anything right now that’s close to being done, but I have talked with a few teams. We’re looking at our options and seeing what’s the best thing to do. You always want to do better than you did the year before, you always want to improve, and when you sign onto a team you want to make sure that it’s the right team, that they can help you improve. I’ve won races, and I got some good podiums this year, so now it’s about taking a step forward and doing what I need to do to get to the top.