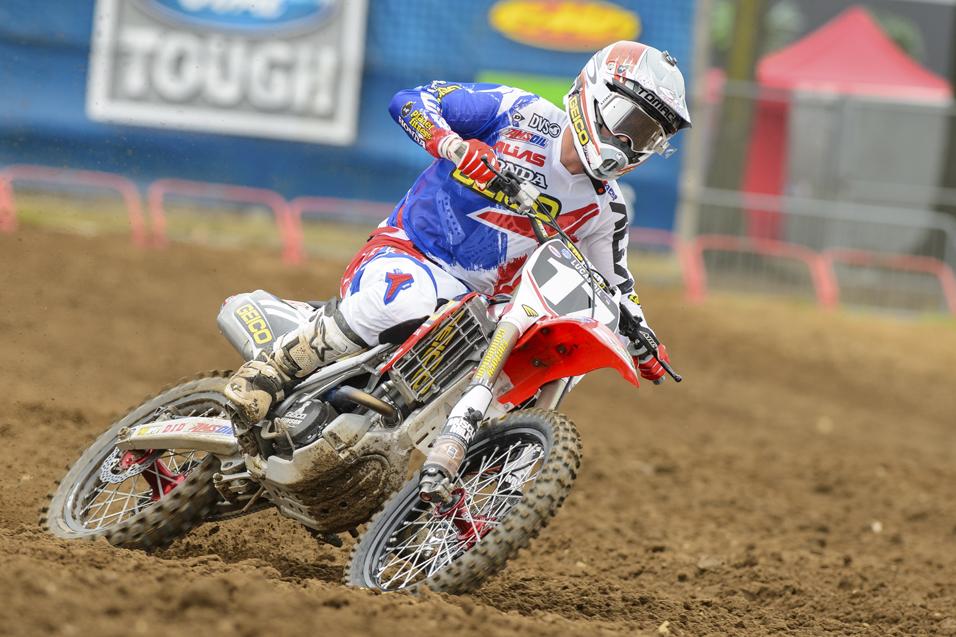 August 22, 2013 9:30am
by: Jason Weigandt
Lake Elsinore Lake Elsinore, CA Lake Elsinore Lucas Oil AMA Pro Motocross Championship
There’s just a tiny bit of unfinished business for Eli Tomac this weekend at Lake Elsinore. The 250 National Championship might be his, but with the way he’s riding, you’ve got to imagine he’ll want to go out a winner and sweep both motos. If so, he’ll end his 250 career in the U.S. with ten-straight moto wins. Hey, a win feels good no matter what, right?

Just how impressive is Tomac’s recent win streak? Let’s look at the last ten seasons in the 250 Class to see. 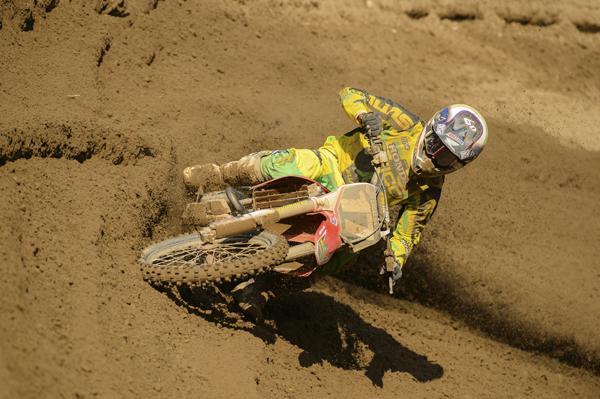 There’s no doubt the 250 Class usually offers up more varied results than the big bike class (we’ve witnessed three perfect seasons on big bikes since 2002 alone, while no one has ever swept every moto on the small bores). Eli’s eight-moto streak is already longer than all but the Villopoto and Stewart streaks, and in fact it’s double anyone else. Plus he’s got a chance for ten this weekend—Eli might be the only one who wishes they could just keep on racing!