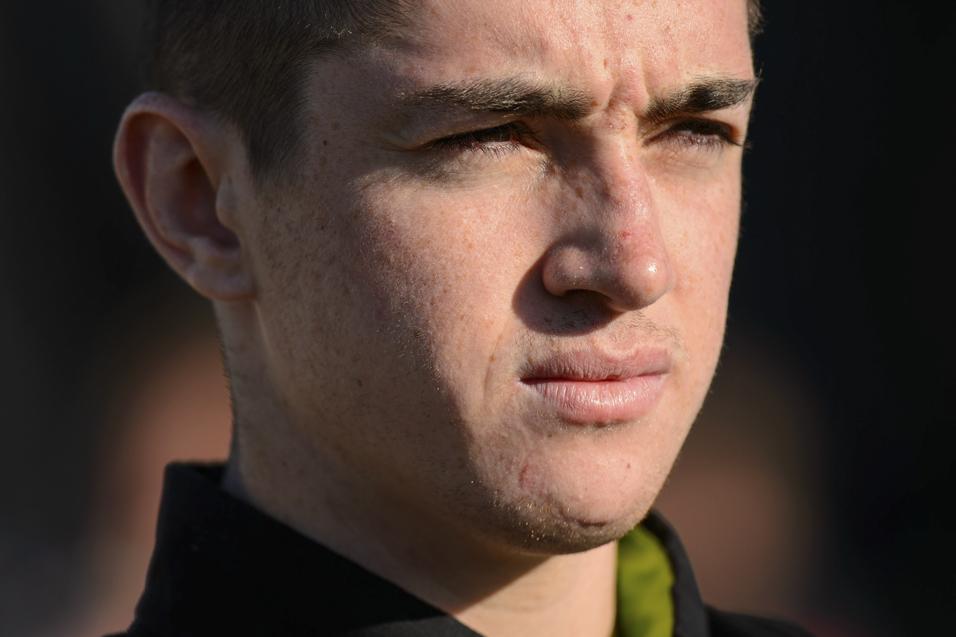 While Team USA for this September's Motocross of Nations is yet to be announced, other nations have already begun shaping their teams. But bad luck, injuries and controversial decisions have headlined some of those moves. Our Grand Prix correspondant, Adam Wheeler, fresh from the paddock of the weekend's GP of Germany, checks in with this MXoN team update.

There is always a little controversy around the Motocross of Nations and that’s understandable as it is a ripe topic for bench racing on several levels. Aside from the flags and international prestige there is a national preoccupation of whether the three selected racers are actually the best to adopt the colours for the annual event. The British – so close to a podium finish in numerous recent additions and now coming up to twenty years without success after dominating the early era of the 67 year old contest – are the ones usually mired in this “should he or shouldn’t he?” discourse. The Italians had their infamous shirt sponsorship drama in 2008 that even nudged the FIM to adjust the rules over logo placement to avoid the possibility of world champions being forced to the sidelines through a team/political issue. Then there’s the Spanish, who have been non-committal in the last couple of years through a lull of homegrown talent and there was even allegedly a small scandal of misappropriated travel funds after riders had paid their own way to St. Jean D’Angely in 2011. Despite leading the world in many other motorcycle racing disciplines (from MotoGP to Trial, to Enduro to Rally) Spain is lagging in motocross and since they abandoned their promising young promotion programme through the national federation.

Jose Butron is currently third in the world in the FIM MX2 Motocross World Championship; let’s see if one of Grands Prix top runners misses out on the race that should be bringing the best of the best together. Let’s not also forget Puerto Rico, who have at least made an effort to get one representative from their land into the squad to compliment the American transfers. The addition of names like Osborne, Regal and Albertson have augmented the field – which everybody likes to see – but somehow it is not in keeping with the international ethos of the show. 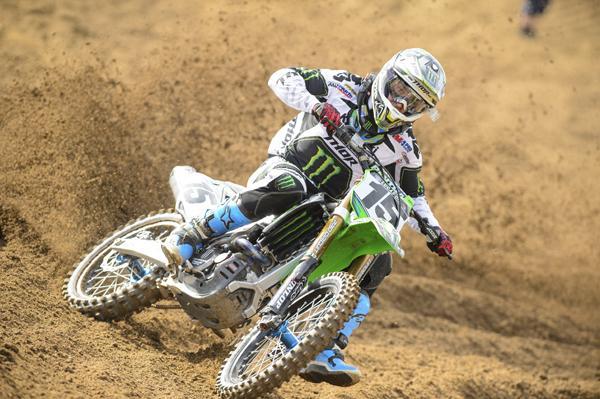 Dean Wilson is out of action with a shoulder injury, and will not be on the GB squad come September.
Simon Cudby photo

Anyway, back to the Brits.

The omission of Dean Wilson from the trio was a polemic call but one with justification bearing in mind a) while the Scot easily has the pedigree he is unlikely to have had much race time before September 29 and b) there is the chance that Mitch Payton might not have a Pro Circuit rider in the Nations for the first time in a long time and this means Deano’s travel expenditure is on another level compared UK-or-European based racers. The British have split opinion in recent times via the selection of national champions non-GP runners over perhaps more favourable Grand Prix regulars but none of the decisions have really backfired. Max Anstie was given the nod for Lommel last year after an inconsistent MX2 championship on a wheezy Honda and took the place of the more experienced MX1 top ten man Shaun Simpson who could probably have lapped Lommel with his eyes shut, such is the number of training motos the Scot has accumulated in the sand. In the end Anstie – a fearless sand rider regardless – was one of the Brit’s top performers on the day. Wilson is still unproven on the 450 – although there were many calling for a trial of sorts for him to prove his fitness and speed - Teutschenthal has come around just a month too early for the likeable ‘lad’ on this occasion. The British used to run a one-day ‘shootout’ between the Nations candidates back in the day when Dave Thorpe filled the role of team manager (GBR’s revolving policy when it comes to the coach’s position seems to follow the flippant trend seen in their soccer premier league). While it is absurd in one way to ask racers to go through that process, on the other hand it would help to eliminate some of the questions over a rider’s possibilities.

Perhaps the biggest eyebrow raiser for Teutschenthal is the eviction of Red Bull KTM’s Marvin Musquin from Team France. As we all know ‘The Martian’ is having his best season since winning the 2010 MX2 World Championship and should have been a shoe-in for a country that has always promises so much but never quite actually delivers and still haven’t won since 2001 when the U.S. did not travel to Namur in Belgium.

“Everyone is asking me the same question,” said selected Red Bull KTM’s Jordi Tixier in Germany last weekend. The youngster is second in the MX2 GP series and owner of eight podium finishes in thirteen events this season. “It is not me who picks the team. Marvin was almost supercross champion, he’s won two outdoors this season and is almost always on the podium so for sure it looks a little strange he is not in the team but the Federation have made the decision. I’m just happy I’m going.”

After asking around a little bit at the Lausitzring and making some natural deductions it seems Musquin has been overlooked purely in terms of commitment. He has not over-performed at the Nations in the past and since he is living his dream in the USA you have to wonder how highly Nations participation flies on his radar. The long-and-short of it is that France and Oliver Robert feel that the burning enthusiasm of debutants Tixier and Christophe Charlier on the factory Yamaha (another who has had his personal best term to-date and one of just two riders to beat Jeffrey Herlings in twenty-six motos in 2013) alongside MX1 star Gautier Paulin will bring that intensity that the French have missed. They have undoubtedly had the talent but not necessarily the luck (St. Jean) or the determination. 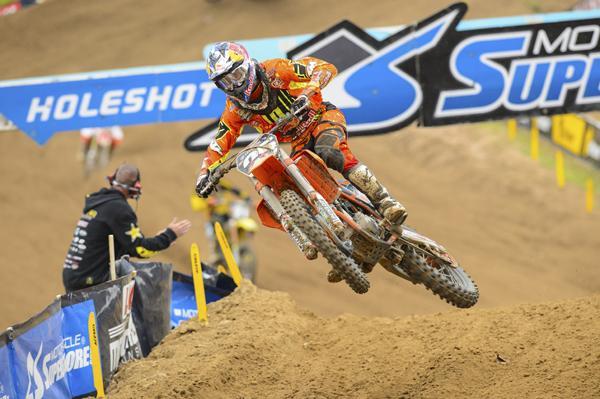 Australia is still waiting to see what Chad Reed is going to do. Perhaps the former champ would not fancy the trip to Germany after a hard outdoor campaign but whispers at the Lausitzring last weekend involved Reed at the centre of organisation surrounding the team kit. So maybe he’s in. Look for MX2 GP star on the Monster Energy Yamaha Dean Ferris to provide back up in MX Open – he has to move into MX1 next year anyway due to his age – and Luke Styke (who is running amok in the Aussie MX2 series winning seven from eight starts) to complete the line-up.

Lastly the defending champions are in a little bit of trouble. Germany presented two-thirds of their squad at their home Grand Prix last Saturday with Max Nagl and one place for either Dennis Ullrich or Christian Brockel. One member of the Lommel garland-bearers, Marcus Schiffer, is out of action after breaking his right wrist. Germany’s status on home turf in September means that Teutschenthal will be heaving, and the club made a presentation at the Lausitzring explaining all the alterations to the old track including a new, faster first turn and enhanced spectator zones, even a comprehensive traffic plan that involves the whole village for an expected 90,000 turnout across the whole weekend. Team Germany’s hype has been nullified somewhat by Schiffer’s crash and Max Nagl underperforming on the factory Honda in MX1 this year and currently dealing with a stomach problem. There is little doubt that Ken Roczen will again be at the forefront of a competition he has won for three years now (MX2 category) but will the West Coast 250SX champ be able to pick himself up for the challenge if he narrowly loses out to Eli Tomac in Lucas Oil Pro Motocross? Never underestimate that week or two of downtime after the end of a championship … it can do funny things to riders who have been on the gas for the better part of a year.