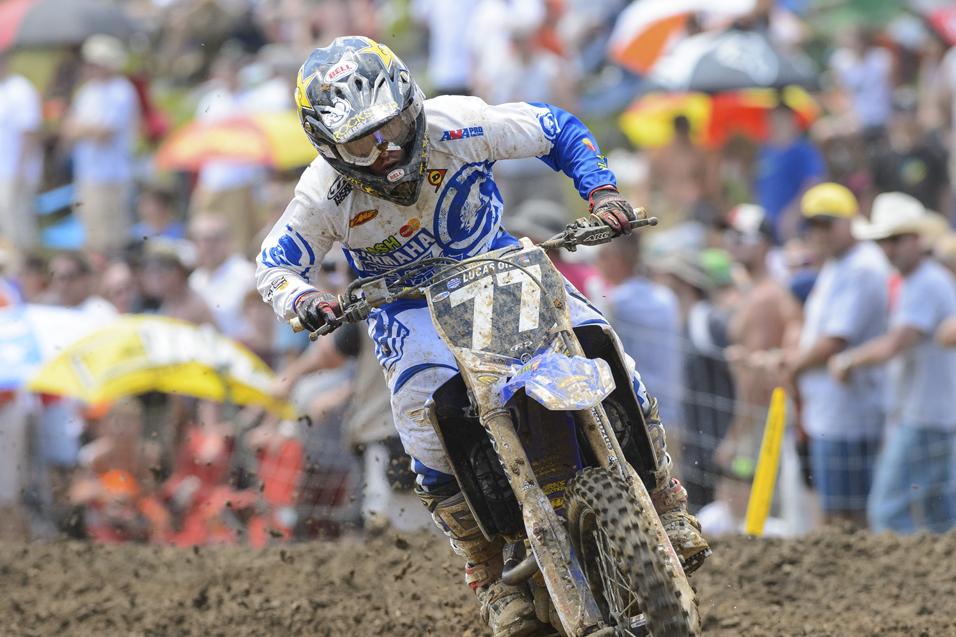 The Ultimate Locals
Brothers Jeremy and Alex Martin have the home field advantage every year when the series heads to the Red Bull Spring Creek National. Their family owns the track, and the siblings literally grew up on the property. Alex suffered a concussion during the week before Washougal, but he’ll be back on the gate at Spring Creek looking for a season-high in what’s been a tumultuous year for him. Jeremy pulled down his first career podium with a third overall at RedBud several weeks ago and will no doubt be looking to match, or even better that result this weekend. – Aaron Hansel

The Other Local
Ryan Dungey’s home town of Belle Plaine, Minnesota, is located a mere two hours from Spring Creek MX in Millville, giving the Red Bull KTM rider the home field advantage just one week after Ryan Villopoto enjoyed the same advantage, notching his first win at the Peterson CAT Washougal National. We know being the local favorite puts some extra spring in Dungey’s step, as evidenced by his stunning ride at this year’s Minneapolis Supercross where he caught and passed Ryan Villopoto for the win. Will the extra incentive result in another win for Dungey in Millville? - Hansel 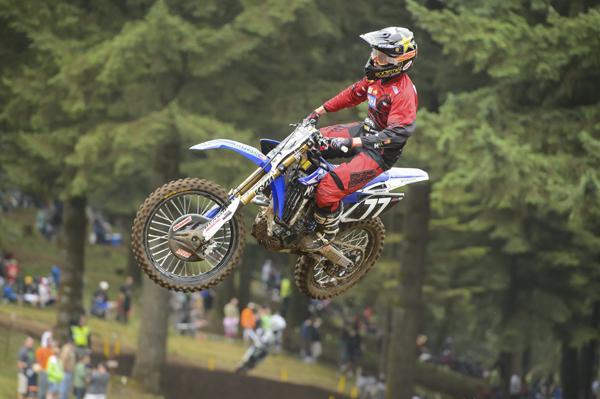 Pro’s Choice
Spring Creek MX is a racer’s track, through and through. From hard pack and sand whoops to supercross-style jumps and big, steep uphill and downhill sections, this track’s got it all. The combination of off-camber turns, the famous hip-deep sand whoops and hard pack sections that develop plenty of square-edged chop makes it extremely tough to find the right setup, and riders are often forced to make compromises. The cream will almost always rise to the top, but don’t be surprised if you see several top riders have up and down motos this weekend as they struggle to find the right combo. - Hansel

The Right Way
With forty riders charging down the start stretch and all gunning for the same spot with throttles jammed against the stops, the start of a motocross race is a gnarly affair. As a result, most tracks feature a left-handed first turn, which gives the rider better access to the rear brake pedal, which is located on the right side of the bike. But not Spring Creek MX. The famous track has a right-handed first turn, which really ups the technical aspect of the start and could create chaos from the get-go. - Hansel

Just One
After sweeping both motos at the Peterson CAT Washougal National, just one point separates Eli Tomac from championship leader Ken Roczen. After Tomac’s domination at Washougal, one might think Roczen’s long run with the red number plate is destined to end this weekend at Spring Creek. But despite Tomac’s latest romp, we can’t forget that we’ve also seen Roczen destroy the field multiple times this year. Will Tomac take over the championship lead? Will Roczen stretch it back out? Or will the two swap moto wins like we’ve already seen them do several times this year? - Hansel 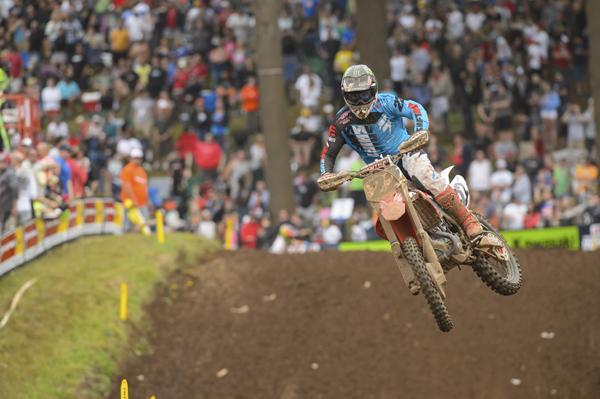 Canada, Eh!
Jake Canada makes his return to the Lucas Oil Pro Motocross Championship this weekend at Millville after missing the previous seven rounds with a broken arm. Upon being released by MotoConcepts earlier this year, many questioned if we would see Canada return to the series this season. With help from Dubach Racing Development (Dr.D) the California native will contest the final four Nationals in the 450 Class aboard a YZ450F. Can Canada shake the cobwebs and contend for a spot inside the top 15? – Chase Stallo

Reed’s Revival
An undisclosed ailment has keep TwoTwo Motorsports’ Chad Reed mired outside the top ten for much of the season. Not exactly a familiar place for the future Hall of Famer. Following three consecutive top ten moto finishes, including a seasons best finish at Washougal, Reed has begun to claw his way back to form. Will the upward trend continue at Millville? - Stallo

Follow Up
While fellow rookies Cooper Webb and Jeremy Martin were earning attention via podium performances, Justin Hill was sitting in the shadows. His season hasn’t been abysmal, but by Pro Circuit standards it’s been sub-par. Hill finally broke loose at his home track a week ago with his first career top five performance. Many will point to his familiarity with the track as the reason for his sudden rise. This weekend Hill has a chance to prove otherwise. - Stallo 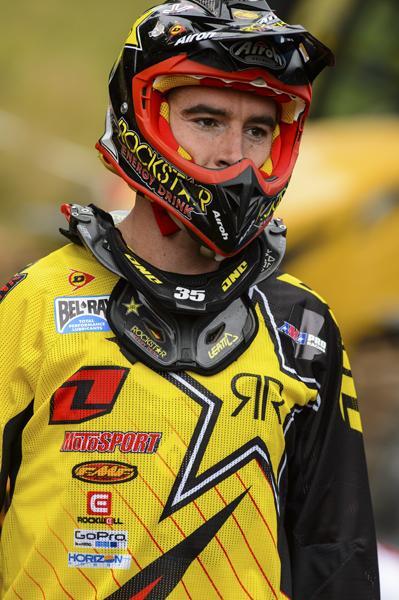 Sipes looks to break out of his recent slump this weekend.
Simon Cudby photo

Finish Strong
It’s no secret Monster Energy Kawasaki’s Jake Weimer has failed to live up to his, or the teams, expectations in 2013. Weimer began to see the light at the end of the tunnel at RedBud before finally coming out of his slump at Washougal. His fourth in the second moto marked a season high and may prove to be the turning point in his season. Although he is signed through 2014, it’s still important for Weimer to finish the season on a positive note. Can Weimer carry the momentum from a week ago into Millville? - Stallo

Where’s Sipes?
Since his seventh place overall finish at High Point, Ryan Sipes has been M.I.A (excluding a fifth in moto one at Budds Creek). Crashes have plagued the Kentucky native, as he’s failed to score points four of the last seven motos. Speed has never been in question for Sipes, but his lack of consistency has to be cause for alarm. Is Millville where Sipes turns it around?  - Stallo