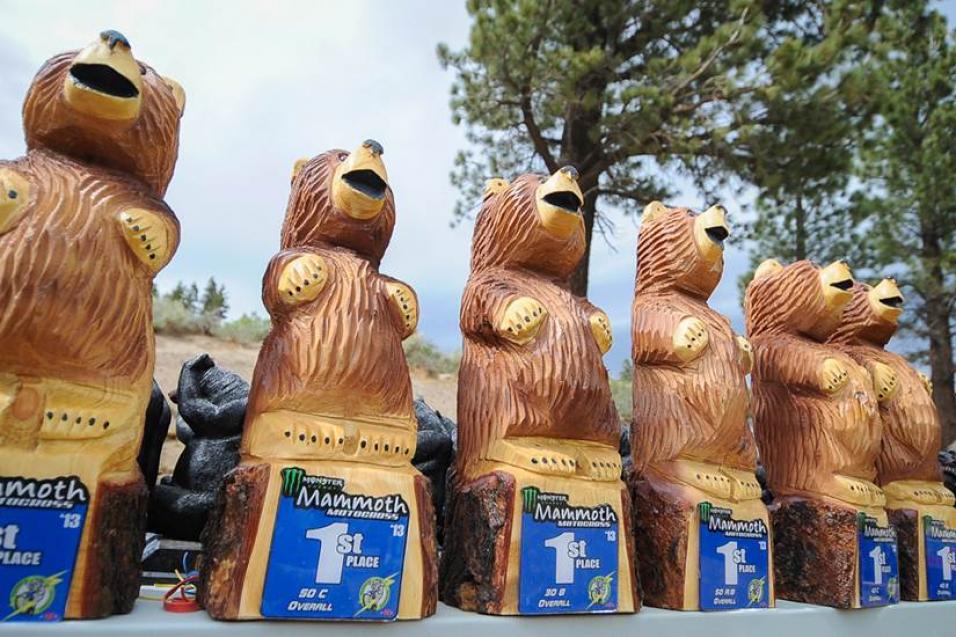 Welcome to beautiful Mammoth Lakes, California! The racing officially kicked off this past weekend with the start of the Vet classes. Plenty of notable industry names and familiar faces came out to enjoy this scenic Mammoth track, and the great racing on Saturday shows promise for what is to come this week.

The best racing of the day took place in the 30+ pro class with the likes of Mike Sleeter, Andy Bakken, and JCR Honda's Timothy Weigand. These three went at it hard the first moto and gave the crowd quite a show, swapping the lead back and forth a couple times between. In both motos however, it would be Weigand taking the win. Sleeter and Bakken would finish second and third, respectively.

Yamaha’s Doug Dubach took charge of the 40+ class with a 1-1 victory over Billy Mercier, who kept him honest. The two gapped the field by a good margin and Dubach was able to pull a small gap of his own on Mercier, who rode a great race to second.

These weren't the only classes to watch. The 50+ class was won by Robert Engel aboard his Kawasaki (who was racing against Troy Lee himself, who finished third overall), and the 30+B class win would be secured by the number 105 of Chad Hubbard with a mega battle that went on behind him. 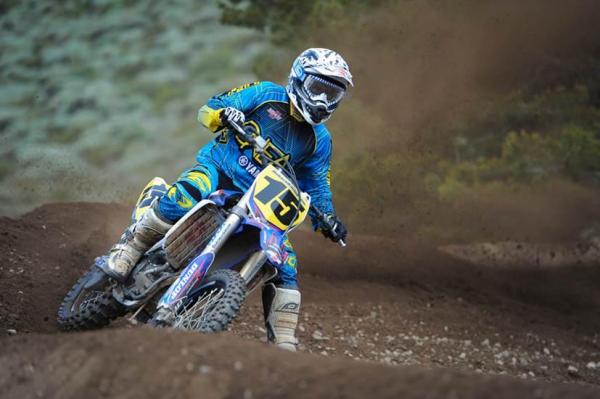 Day two of Mammoth's Vet weekend wrapped up yesterday and the racing was just as entertaining as day one! The Vets laid it down for every moto and there were battles in nearly every class.

Continuing the streak from yesterday, it would be the blue number 15 of Doug Dubach claiming the first moto win in 40+, but unfortunately a very hard get off in moto two put him out for the day leaving Billy Mercier to take the second moto win and the overall on the day. Get well soon, Doug!

A new face here for Sunday in the 50+ class was none other than Jeff Ward, who would claim both moto victories over yesterday's winner Robert Engel. These two had a great second moto when Ward suffered from a mid race bike issue that let Engel by, only to pick it back up and catch and pass him back nearing the end of the race. Willy Simmons Sr. would round out the top 3. 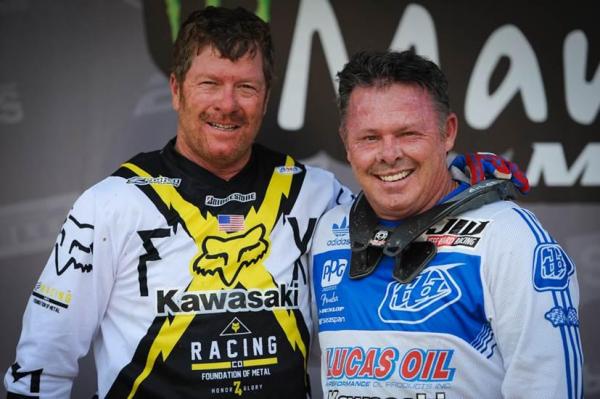 Let's just say the best Vet racing of the weekend was in the 30+ pro class. It was the same familiar faces from Saturday up front putting on quite a show for the fans. Andy Bakken would grab both holeshots, and the results would be the same as yesterday. Timmy Weigand edged out Mike Sleeter in the first moto, but the second moto Sleeter had different plans. The two went back and forth numerous times, with Weigand taking the top spot in the end. Baaken would settle for third both motos. Down after the finish line Sleeter and Weigand hugged it out after putting on a great show for the fans.

All the mini's roll into town today for practice, so be on the lookout for mini coverage coming up later this week!