Both Ryan Abrigo and Ashley Fiolek were wearing the new Freegun/Shot Gear. The motocross gear will be available in three colorways at the begining of 2014. 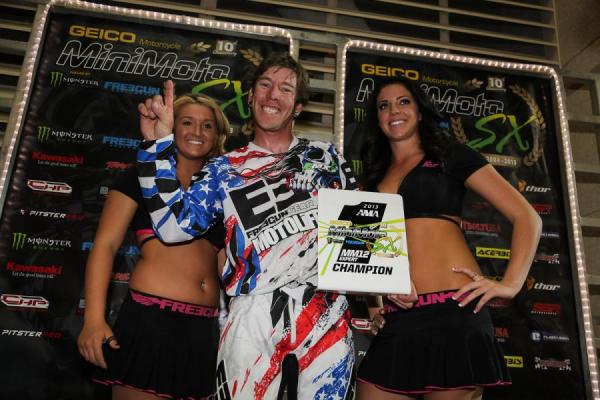 About Freegun Underwear: Freegun is the #1 underwear brand in Europe selling millions of men’s, ladies and kids underwear each year. People all over the world are embracing the Freegun spirit by showing off their colors and styles with whatever they’re doing. From Top Kart drivers to MotoGP riders to skateboarders, FMX, BMX, surfing and beyond, Freegun provides the coolest underwear to stay comfy no matter what. With a myriad of styles for men, women and boys, there is something for everyone at www.freegun.com.