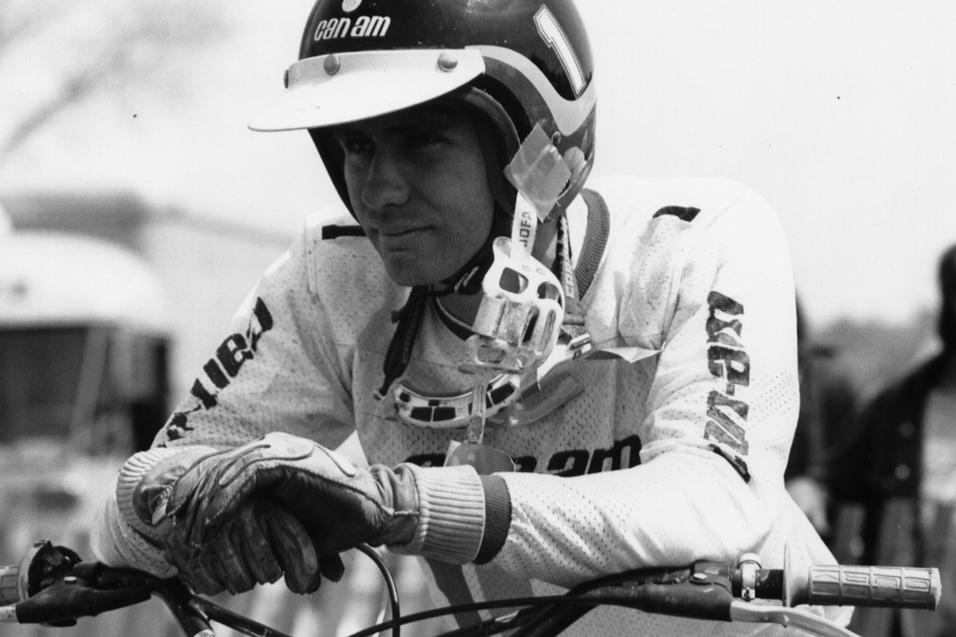 One of the true pioneers of American motocross in the 1970s was Gary Jones. Born into a racing family that included his also-fast brother DeWayne and guided by his father, Don, Gary was a national champion even before there was an AMA Motocross series. That's because in 1971 the Yamaha rider from Hacienda Heights, California, was the “top American” in the Inter-Am Series—a summer-long tour that brought the aspiring Americans together with the seasoned Europeans on 250cc motorcycles—and was thus declared de facto national champion. Jones was actually seventh in the final rankings, behind six international visitors.

One year a standalone domestic series was born, and Jones ended up on top aboard his factory Yamaha, winning two of the eight rounds. His talent caught the eye of the Honda Motors Corporation, which was seeking a rider to helm its first true motocross model, the CR250—otherwise known as the Elsinore—for its introduction. They hired Jones, along with DeWayne and California teenager Marty Tripes, to debut the then-silver bikes.

After an inconsistent start, Jones won five of the last seven rounds of the '73 AMA 250cc Motocross Championships to earn his second straight title (third if you count that '71 claim). But things were not great between the Joneses and Team Honda, and they ended up parting ways prior to the 1974 season. He ended up on Can-Am motorcycles, made by Canada-based Bombardier.

Once again, Jones found himself atop the standings, this time without actually winning a round of the nine-race series. But his consistency and overall speed carried him to a remarkable third championship in three years—and on three different brands of motorcycles! (It should be noted that imported Yamaha racer Pierre Karsmakers, the '73 AMA 500cc National Champion, was declared ineligible for the title due to the AMA's ill-conceived “citizenship requirements.”)

Jones did not stay at Can-Am long, either, as a serious knee injury early in the '75 season put him on the sidelines for more than a year. He would return in 1976 aboard a Mexico-made motorcycle dubbed the Ammex, which was part of an import business venture. By most accounts, the project was on the right path, but then a devaluation of the peso against the dollar doubled the price of the motorcycle practically overnight and pretty much doomed the project.

Jones would race the nationals sporadically over the next few years, and his last 250 National finish was a tenth-place at Sears Point in June of 1978. He then went into a long and distinguished career in various forms of off-road racing.

Add it all up—“top American” honors in the pre-AMA Motocross years, three subsequent titles, along with a handful of wins on multiple brands—and Gary Jones is #26 on our list of the Monster Energy 30 Greatest AMA Motocrossers. You can check out all of his results in both MX and SX right here, courtesy of the Racer X Vault.

Here is a rare photo of Jones on the Mexico made Ammex bike during the Trans-AMA series in 1976.
Steve French photo