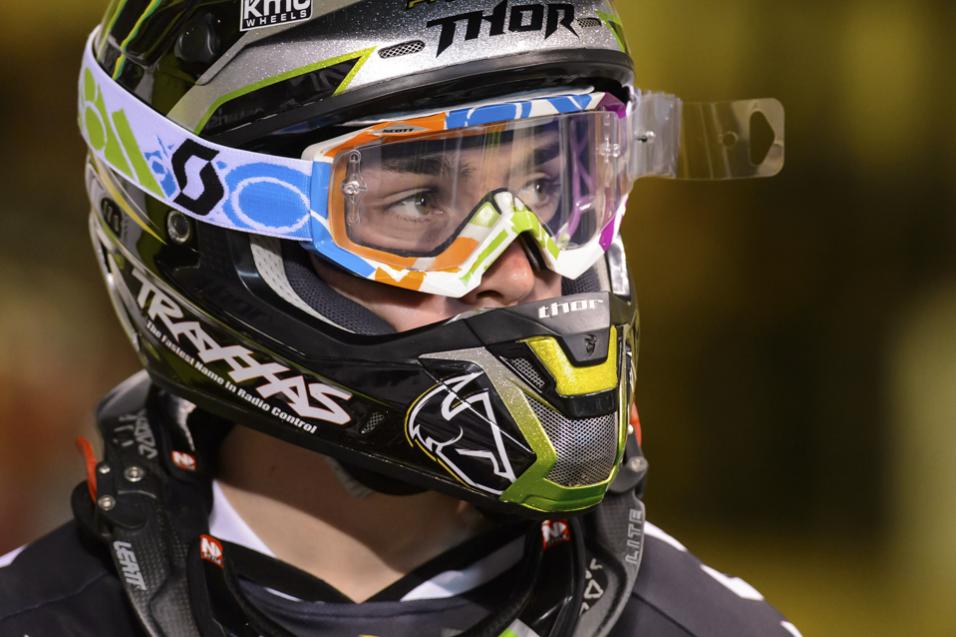 Matt Lemoine – Torn ACL
Comment: Lemoine tore his ACL in practice in Dallas and underwent surgery and won’t be back until after the Nationals. 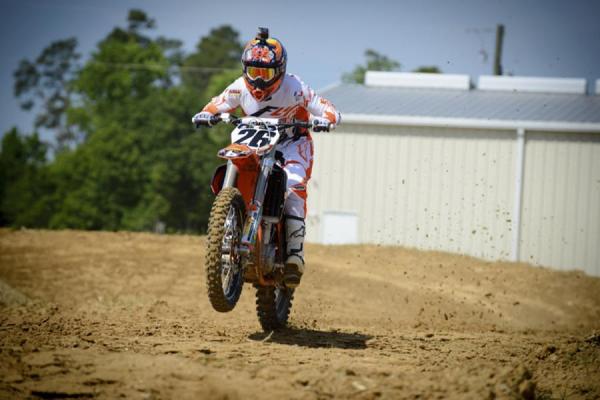 Byrne is back on the bike!
James Lissimore photo

Chad Reed – Knee Injury
Comment: Reed underwent surgery to correct a problem stemming from a knee injury suffered in supercross last year. Reed will be in Minneapolis, but whether or not he’ll race will be a game time decision.

Justin Sipes - Torn ACL, MCL, PCL, and Meniscus
Comment: Sipes went down during his heat race in Houston and will have to undergo surgery soon. "Just got out of the doctors office. I have a torn ACL, MCL, PCL, and meniscus. The good news is i still have an LCL. So I guess the plan is to have surgery as soon as possible so I can start riding as soon as possible! Thanks again for everyone checkin up on me and prayin for me."

Tevin Tapia – Chipped Ankle Bone and Injured Knee
Comment: Tapia injured himself in Atlanta. He has resumed riding and should be ready for the Nationals. 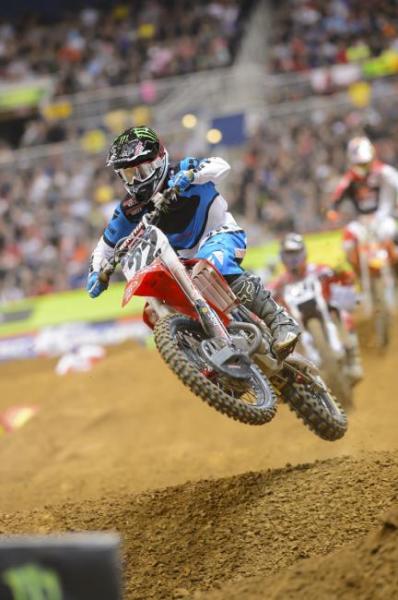 Chad Reed's status for this weekend is still in doubt.
Simon Cudby photo

Gannon Audette – Fractured Pelvis and Clavicle
Comment: Audette sustained a fractured pelvis and clavicle in Dallas. Audette resumed riding this week. Right now there is no timetable for his return to racing. 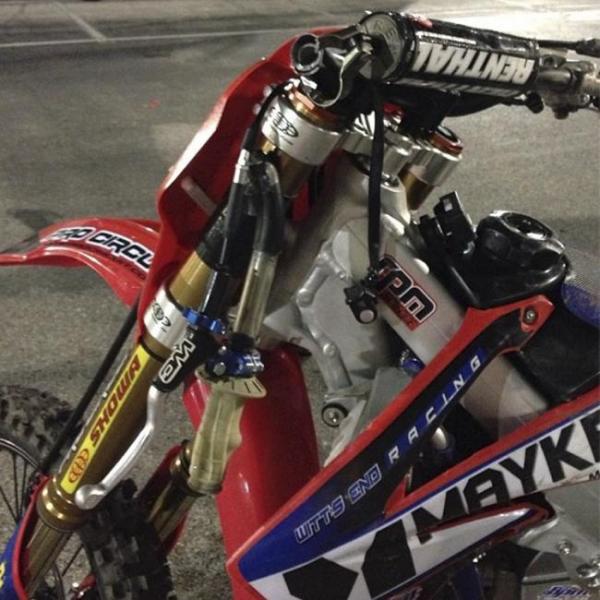 Justin Hill – Fractured Radius
Comment: Hill sustained a fractured radius (forearm bone) when Gavin Faith landed on him in Toronto. Hill is week-to-week at the moment, but he won’t be racing in Minneapolis.

Casey Hinson - Torn Hand Ligament
Comment: Hinson sustained a deep gash in his hand, and underwent surgery. Hinson hopes to be back on the gate in Seattle.

Kyle Peters – Strained Shoulder, Injured Hip and Pulled Muscles
Comment: Peters crashed during the Easter break while practicing on his 450. He hopes to be back within two to three weeks. 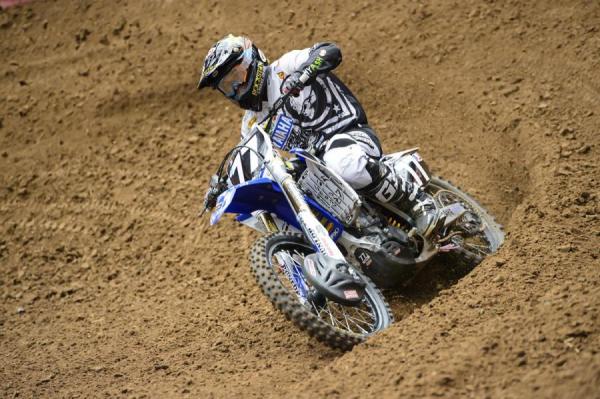 Jeremy Martin is out for the rest of supercross with a broken wrist.
Simon Cudby photo

Ryan Sipes - Fractured Wrist
Comment: Sipes sustained a hairline fracture in his wrist at A2 during the main. He has resumed riding and was hoping to be able to race a 450 by Houston, but it didn’t work out. Sipes will be back racing in Seattle.

Dean Wilson – Broken Ribs and Collapsed Lung
Comment: Wilson injured himself in a hard crash in his heat race in Indianapolis. He will miss the rest of supercross, but his team says he’ll be ready for the opening round of Lucas Oil Motocross.

Steve Cox – Broken Femur and Gashed Abdomen
Comment: Cox crashed in a rhythm section at Milestone MX. He had surgery on his femur and is cleared to get back behind the camera as soon as he can stand the pain of standing.

Steve Giberson (GuyB) – Fractured Orbit, Black Eye and Chipped Tooth
Comment: After getting punched at the RC car track, GuyB had to get ten stitches. From GuyB, “I got punched by an irate RC car racer. Fighting is stupid. Fighting over RC car racing is really stupid.” 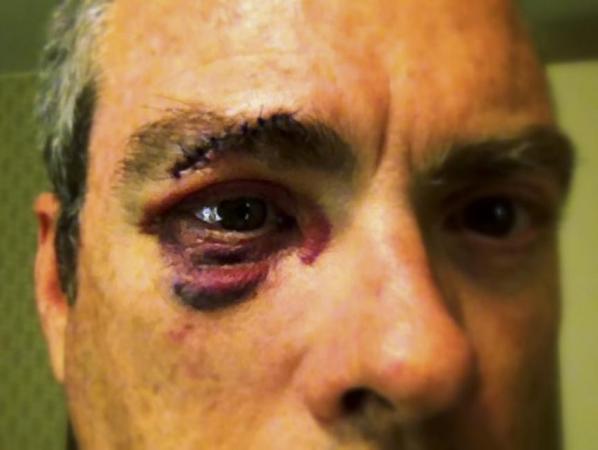