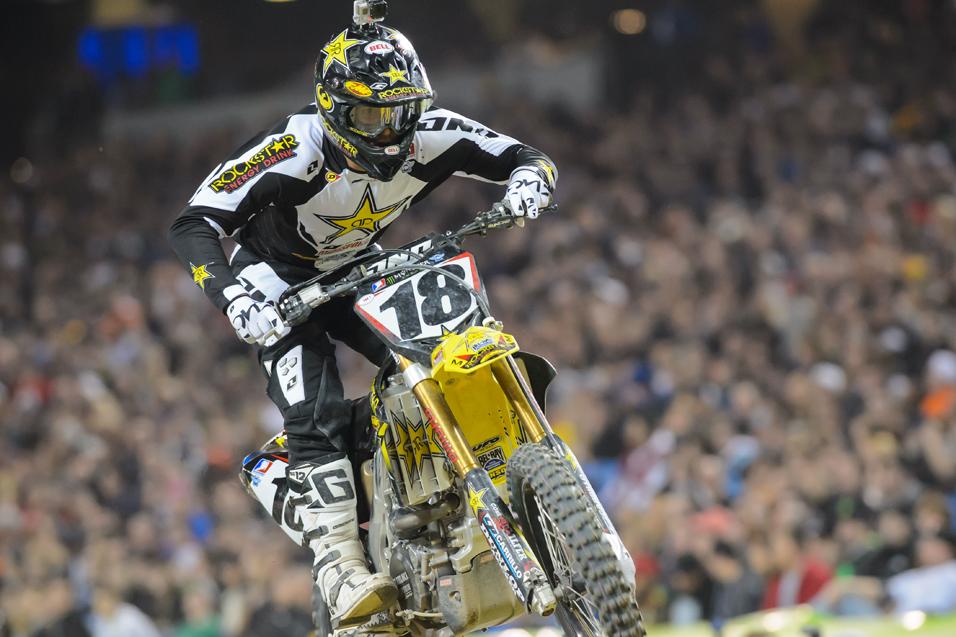 Breakdown The Bounce Back

Advertisement | Advertise with Us
Rogers Centre Toronto, ON Toronto Monster Energy AMA Supercross Championship
On the first lap of the Toronto main event, the lead two riders were those with something to prove. Chad Reed had jumped out front with Davi Millsaps right on his rear bumper. With both riders wanting to turn the ship around, it was interesting to me to see how it would play out.

Millsaps has been great, and I do mean great, all season. He has had a rebirth of sorts this year and caught everyone off guard. From the drop of the first gate at Anaheim 1, he has been a force for the championship and many times looked to be the outright best rider on the track. The past few weeks, however, he has been a tad off the mark, and rumors of a knee issue had taken over the spotlight. He really needed to put that to rest and get back to business if he wants a shot at the red plate once again. In my opinion, he did just that. He went to the lead fairly quickly and rode to the level we have seen from him early in the season. No, he didn't win, but he did ride extremely well and let everyone know he wasn't going down without a fight. I thought it was a great bounce back ride, even if it was a points losing night. 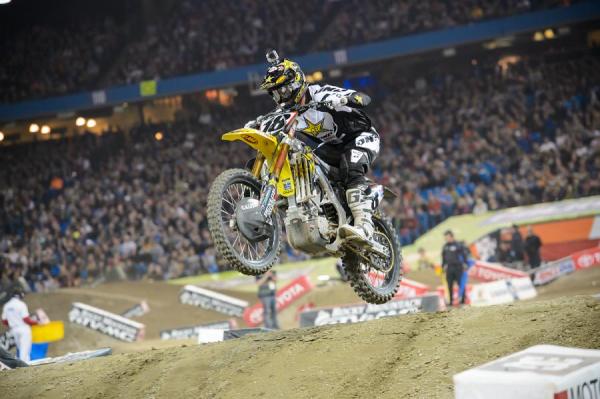 Davi Millsaps found the podium for the first time since Atlanta in Toronto.
Simon Cudby photo

For Chad Reed, he knew this was his last supercross for at least a week or two at minimum. He had already made the decision to have his knee cleaned up so that he can get back to training properly and be 100 percent for a Lucas Oil Pro Motocross Championship that requires just that. In Toronto, Chad was in the proverbial nothing to lose situation. He had been struggling the past few weeks and most of the season really, so being at the front had to be a welcome sight. Dealing with knee pain and racing is not easy. Gripping the bike with your legs becomes very tough and breaks your concentration at inconvenient times. Supercross (and motocross in general) is dependent on this leg grip to control the bike. While no one was sure how Chad would cope while trying to lead for 20 laps, there’s no doubt that fighting for the lead, even while in pain, is far better than cursing the world in eighth. After a struggle with the lead trio, he settled into fourth and had an outside shot at a podium with two laps left. It wasn't a victory for Chad, but knowing he wasn't fully equipped for battle, I think it was encouraging to be in the race for a bit. 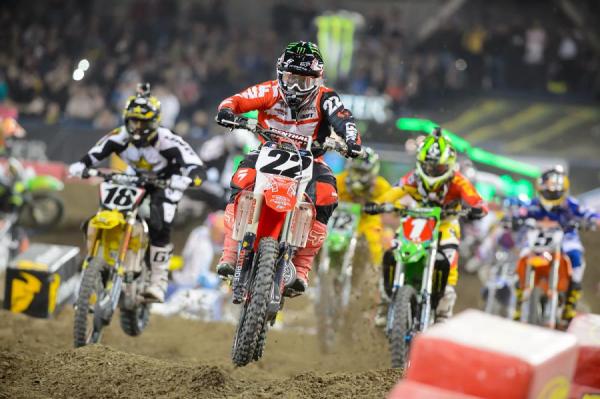 In the end, Ryan Villopoto moved to the front and extended his points lead. While that can't be overlooked, I was more intrigued to see how the other two riders would perform under the hottest of lights. Both had been "off" as of late and I feel that both put themselves back in the conversation with good rides in Toronto. Hopefully Millsaps can sustain that confidence to keep fighting and CR22 will come back ready to fire both barrels. The season is far from over and I hope the same will be said for the championship excitement.