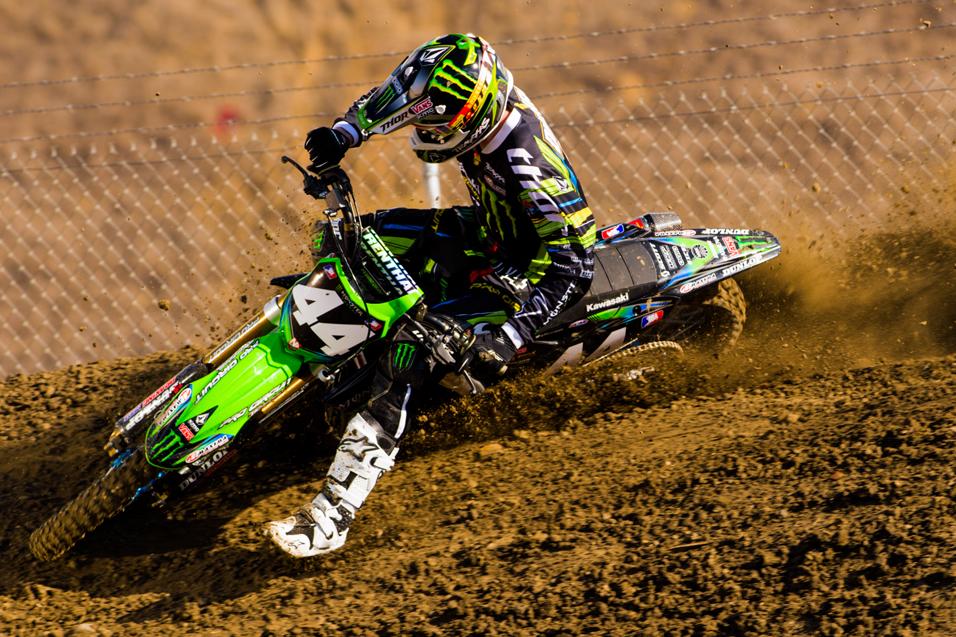 Wil Hahn – Broken Toe
Comment: Hahn broke his toe in his heat race in Atlanta, yet still managed to win his heat and the main. Hahn will be racing in St. Louis, but with limited ride time during the week, as he has been trying to avoid infection in his toe.

Tevin Tapia – Chipped Ankle Bone and Injured Knee
Comment: Tapia injured his knee and ankle in Atlanta. He will undergo an MRI to learn the extent of his knee damage. Currently there is no expected return date.

Alex Martin - Broken Wrist
Comment: Martin broke his wrist while training at ClubMX in December. He underwent surgery to remove the pins in his left wrist, and his team hopes he’ll be back on in action by Indianapolis.

Chris Johnson – Lacerated Liver and Right Adrenal Gland Hemorrhage
Comment: Johnson’s liver laceration measures 5.7 by 5.1 cm. There is no timetable on his return.

Joey Peters – Blood Clots in Left Lung, Two Back Fractures and Blood in Colon and Pelvis
Comment: Peters is out of action indefinitely.

Matt Lemoine – Torn ACL
Comment: Lemoine tore his ACL in practice in Dallas and will undergo surgery. Lemoine will miss the remainder of the 2013 Monster Energy Supercross season. 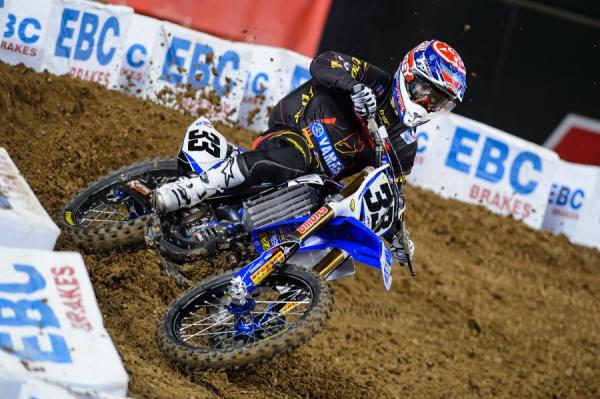 Josh Grant's shoulder injury will require surgery. There is no timetable on his return.
Simon Cudby photo

Gannon Audette – Fractured Pelvis and Clavicle
Comment: Audette sustained a fractured pelvis and clavicle in Dallas. Right now there is now timetable for his return.

Josh Grant - Fractured Tibia and Injured Shoulder
Comment: Grant sustained ankle and shoulder injuries at A3. Grant’s shoulder was later found to have a rare condition that requires surgery. Right now there is no timetable on Grant’s return.

Darryn Durham - Torn Achilles Tendon
Comment: Durham has resumed riding, but will not be racing in St. Louis.

Justin Bogle - Broken Right Scaphoid and Dislocated Left Wrist
Comment: Bogle broke his right wrist and dislocated his left wrist just before Anaheim 1.  His goal is to make it back by the middle of the Eastern Regional 250SX series.

Derek Anderson - Leg Injury
Comment: Anderson suffered a leg injury, thought to be a cracked patella, in the LCQ in Oakland. Anderson should be back in action in Seattle.

Ryan Sipes - Fractured Wrist
Comment: Sipes sustained a hairline fracture in his wrist at A2 during the main. Sipes' team originally hoped he'd be back by San Diego, but the injury ended up requiring surgery. Right now there is no timetable on Sipes' return.

Michael Leib - Broken Arm
Comment: Leib suffered a broken ulna (forearm) bone in a big crash at A2. Leib hopes to be back in action when the Western Regional 250SX series resumes in Seattle. 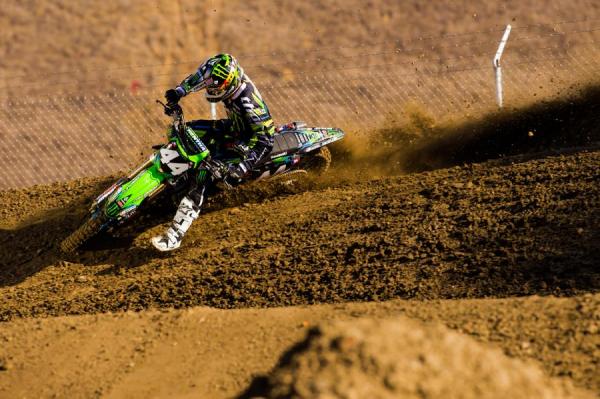 Darryn Durham is back on the bike but will not race in St. Louis.
Jeff Kardas photo

Casey Hinson - Torn Hand Ligaments
Comment: Hinson sustained a deep gash in his hand, and will undergo surgery next week. Hinson hopes to be back on the gate in Seattle.

Blake Baggett - Broken Hand and Wrist
Comment: Baggett injured his hand in a first-turn pileup at A1. Baggett has undergone surgery, and whether or not he will return before the supercross season ends remains uncertain.

Vann Martin - Broken Wrist
Comment: Vann Martin suffered a broken wrist in December. He recently started riding again and is hoping to be back soon.

Michael Byrne - Lateral Tibial Plateau Fracture
Comment: Byrne injured himself at Unadilla. It is uncertain when he'll be able to return to racing. 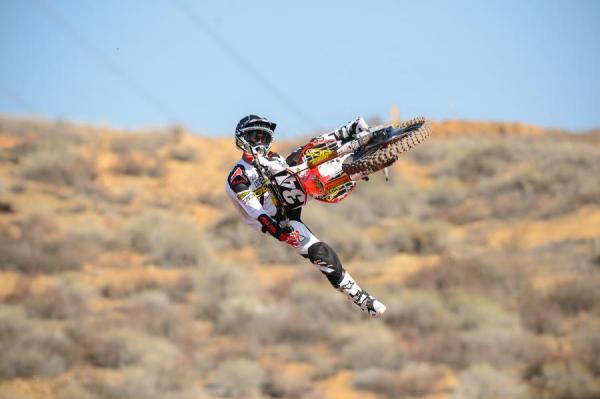 Justin Bogle hopes to return before the end of the 250SX East Region.
Simon Cudby photo

Brett Metcalfe - Broken Tibia and Dislocated Wrist
Comment: Metcalfe went over the bars when his bike ran out of gas in a rhythm section at Glen Helen Raceway last summer. Metcalfe underwent surgery for his injuries and hopes to be back in action when the Nationals begin.

Luke Vonlinger - Broken Leg
Comment: Vonlinger broke his leg at the season opener and will be recovering for the next few months.