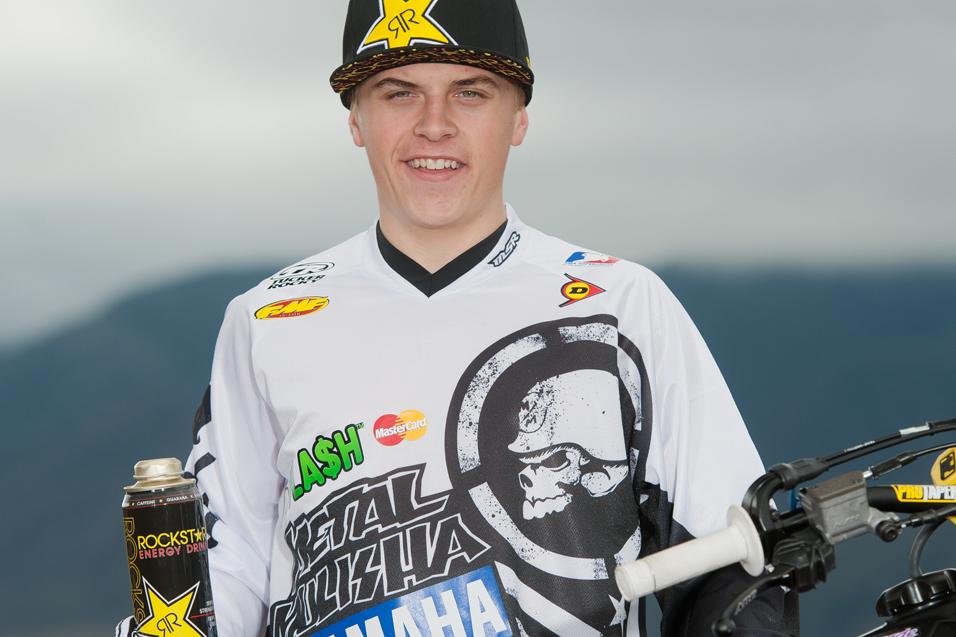 In one of the strongest rookie contingents the sport has seen in a long time,  Jeremy Martin hasn’t received a lot of mention. Fellow rookie and Star Yamaha teammate Cooper Webb won the Monster Energy Cup and had some superb rides at the Winter Olympics (and will debut in the 2013 Lucas Oil Motocross Championships this summer), Joey Savatgy has been over-achieving in the 250 West, and Monster Energy/Pro Circuit Kawasaki’s Justin Hill captured the rookie limelight last weekend with his fifth in Dallas. Then, of course, the Zach Bell crash made headlines. Meanwhile, Martin has been a virtual ghost. Jeremy turned some heads with his practice speeds during his supercross debut last weekend, but failed to make the main event on his #77 Yamaha. 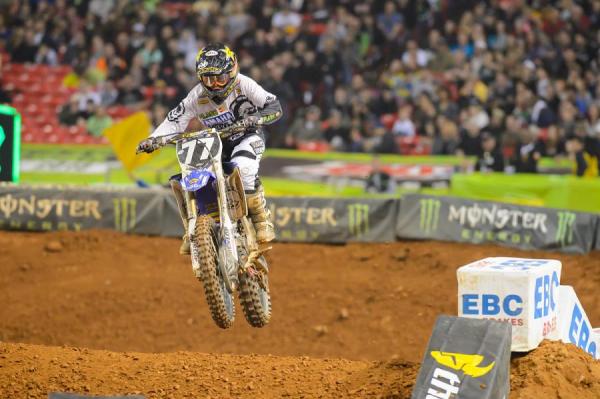 This is a talent whom names like Ricky Carmichael (Martin beat RC at their Loretta Lynn’s Regional last year) and Star team skipper Ryan Morais hold extremely high praise for. That said, luck hasn’t been on the Minnesota native’s side for the better part of a year. He missed his final appearance at Loretta Lynn’s due to a shoulder injury last year. That's unfortunate, because many pundits had him winning the AMA Horizon Award had he been healthy. The injury also affected his debut in the Lucas Oil Pro Motocross Championship and when you throw in the missed main event in his SX debut, the hype was beginning to fade. All of that changed in Atlanta where Martin was fast all day and raced hard in the main event to post a fifth place. A stellar feat behind the top four veterans of Wil Hahn, Dean Wilson, Marvin Musquin, and Blake Wharton. Insiders continue to boast there is still more in the tank with Jeremy. Remember, that was his very first supercross main event.

A side note here is Jeremy’s YZ250. The 2013 YZ250F, devoid of EFI, could be considered an antiquated machine. But not so fast--because it's still fast. YZ mounted Kyle Cunningham was one of the fastest riders in the west entering their break. Now Martin is showing some speed, and Webb is coming soon to an outdoor national near you. It's pretty obvious Yamaha and Star are in a rebuilding process, and while the year hasn't started well for them, the best is yet to come. Jeremy Martin took his first step towards showing his professional potential in Atlanta. Sometimes you never hear the biggest surprises coming. Fans should keep their eyes and ears trained to the blue #77 heading into St. Louis.