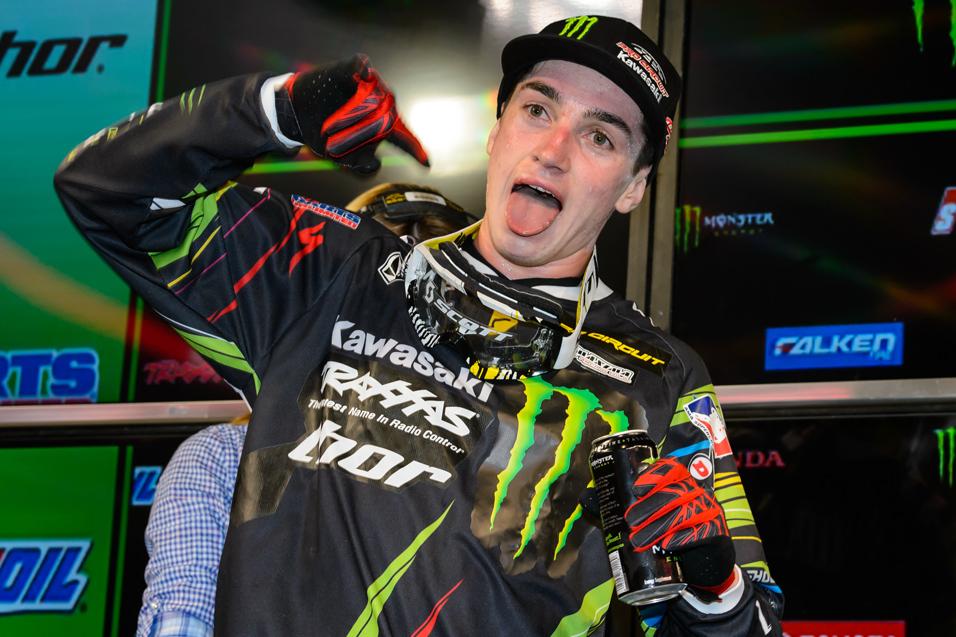 There was a plethora of stories surrounding the 250 class as the East Region made its debut in Cowboys Stadium. Perhaps the most puzzling were the struggles of the Monster Energy/Pro Circuit Kawasaki squad in the West Region. Since their birth as a satellite team, and the ensuing East and West 125cc championships in 1991, Mitch Payton and his team have been the perennial powerhouse. The effort put in by the organization is one of the most respected in all of motorsports and they race to win, nothing less. Through six rounds in the 2013 West Region the team lost 2012 250 Lucas Oil Pro Motocross Champion Blake Baggett to injury, produced a missed main event by Tyla Rattray, and the most frustrating to Payton, witnessed several first lap crashes from new implant, Martin Davalos.

I was able to speak with Mitch Saturday morning and when asked if he was happy to be starting a new series he raised his eyebrows and replied, “You can say that again. We had found some more power coming into the season by improving several little things in the engine and the bike is as good as its ever been.

“We feel Davalos has the stuff to be winning. When we brought (Nathan) Ramsey over years back we knew we were getting a guy that had been around awhile that could get the job done," he continued. "Like Ramsey, I still think that Martin just needs to get his win and he'll get over the mental mistakes he's making. It’s been a little rough and we’re ready to get going with Dean and Justin." 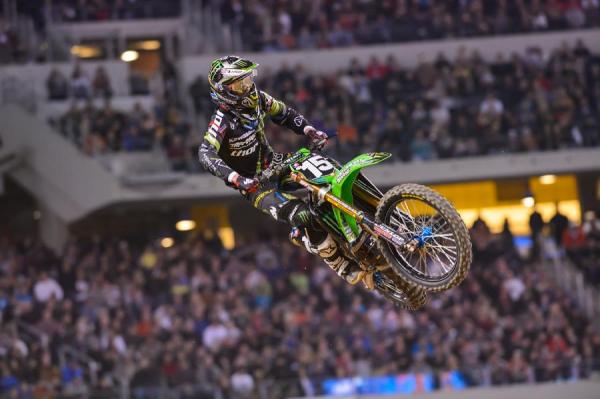 As for the team’s rookie Justin Hill, Payton said he was pleased with the progress the youngster has made but it had been a learning experience for him. “These young guys feel like they’re ready to go. We told Justin to just go ride the race bike (on an outdoor track) a while before he came out to the test track. The first time he rode with the guys I saw the look on his face when he rode back to the truck. It was an eye opener for him, but he’s riding pretty well now,” Payton said.

We also spoke with long-time Pro Circuit suspension master, Jim “Bones” Bacon, right before opening ceremonies. When asked about Wilson, who had been through a whirlwind off-season that saw him move to the 450 class, lose his ride, then return to the team, Bones said, “Dean’s riding excellent. We’re just making sure his head is on straight and he’ll be fine.”

The mega-talented Wilson would dominate the main event while Hill put in a steady 15 laps to earn fifth place. After the race I walked to their pit to see Hill hanging around helping the team pack up while Payton and Bacon relaxed wearing their first winning smiles of 2013. They're back on top where they expect to be.