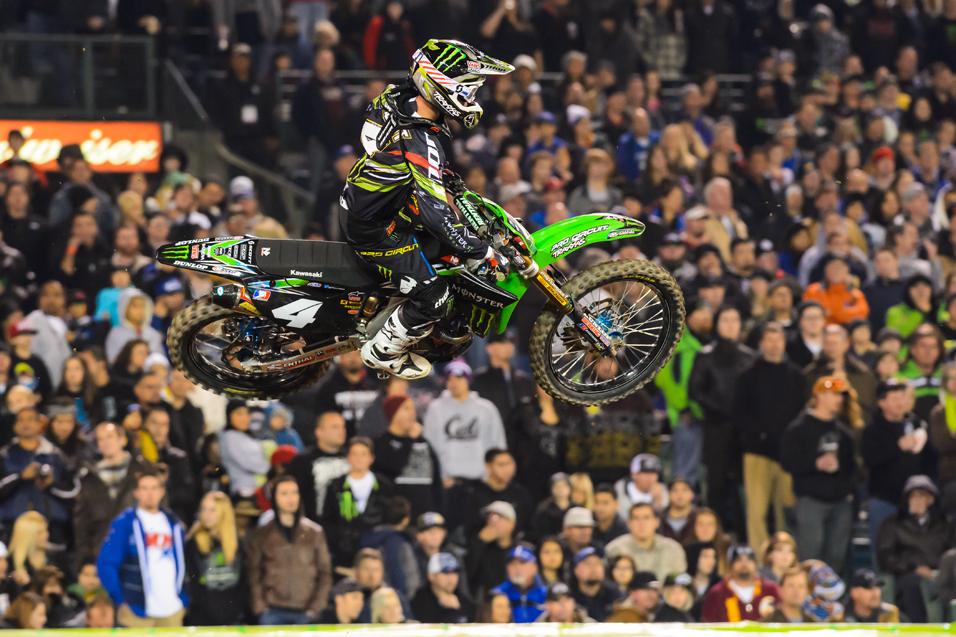 Recharge: In and Out for Phoenix

Comment: Stewart injured his knee in practice at A1. The details of the injury have yet to be released, but Stewart announced via Twitter that he would be at Phoenix.

Comment: Hill will be sitting out the next two to three weeks. The RCH Racing team says he is 100 percent after the concussion, but will have to wear on a cast on his hand for 7-10 days before he can begin to focus on riding again. 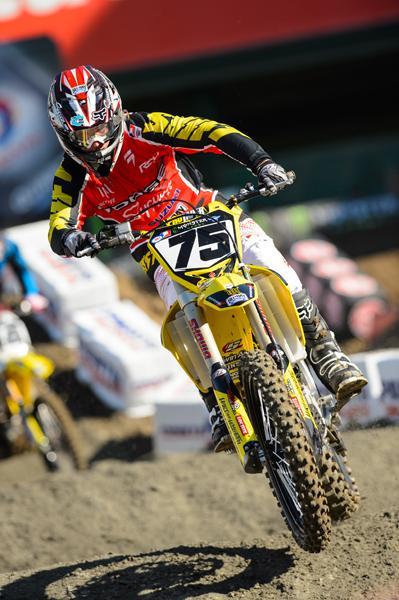 Josh Hill will be out for about three weeks.
Photo by Simon Cudby

Comment: Baggett injured his hand in a first-turn pileup at A1. He is going to attempt to race this weekend in Phoenix.

Comment: Durham hopes to be ready for the start of the Eastern Regional 250SX series.

Comment: Bogle had surgery before A1 and hopes to be back for the start of the Eastern Regional 250SX series. 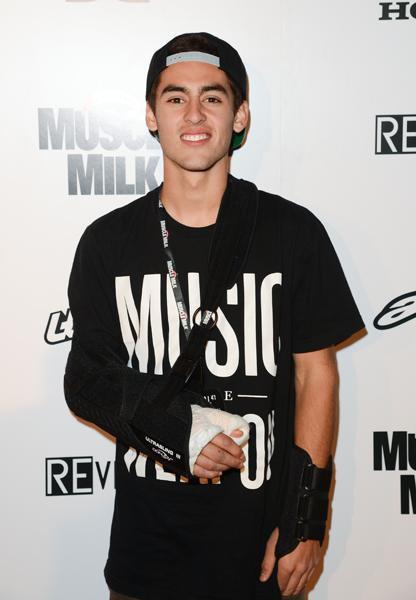 Comment: Izzi had surgery for a torn ACL in October and hopes to be ready for the start of the Eastern Regional 250SX series. Whether or not he’ll be healthy enough to race at that time remains to be seen. Izzi’s team says he’ll return to racing only when the time is right.

Comment: Byrne injured himself at Unadilla and is looking at at least four additional weeks before returning to action.

Comment: Wey had a terrible crash at Spring Creek that sent his bike tumbling into the creek and sent him to the hospital. Wey’s fractured vertebrae have been fused, he recently resumed riding and is planning on getting back behind the gate when the Nationals begin. 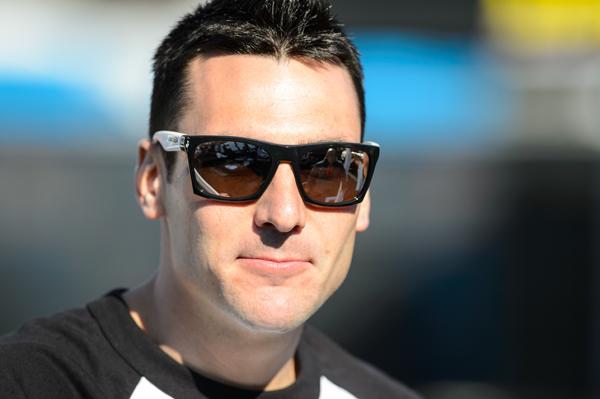 Nick Wey is scheduled to return to racing on May 18th for the Hangtown opener.
Photo by Simon Cudby

Comment: Metcalfe went over the bars when his bike ran out of gas in a rhythm section practicing at Glen Helen Raceway in Southern California. Metcalfe underwent surgery for his injuries and will be back in action when the Nationals begin.

Comment: Vonlinger broke his leg at the season opener and will be recovering for the next few months.