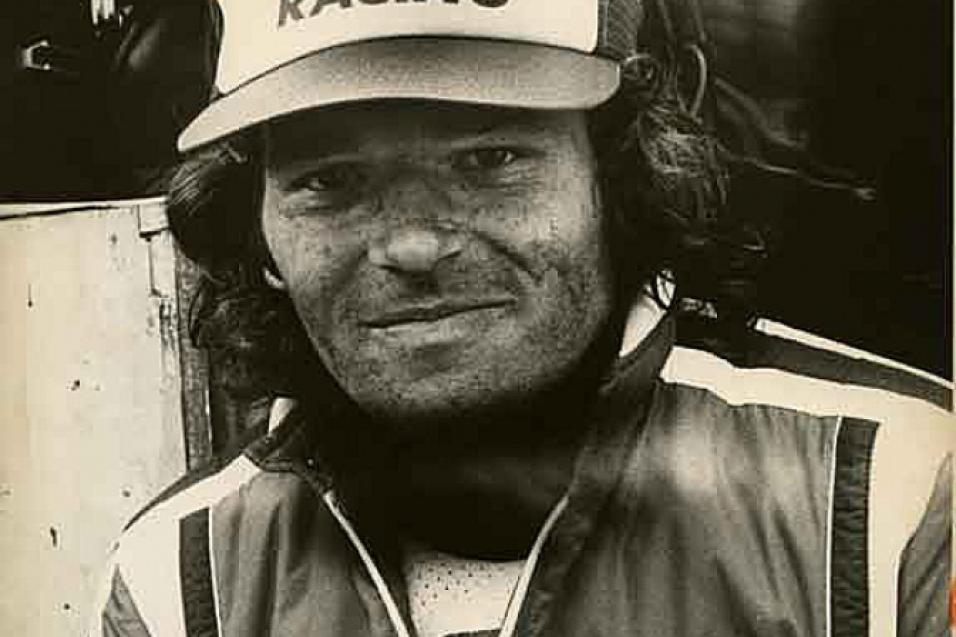 Marty Moates: Once in a Lifetime

December 8, 2012 1:15pm
by: Eric Johnson
The things I occasionally day-dreamed about when I was 20 years old were graduating college, packing up my Jetta heading west to Los Angeles to follow my dreams, and having a family and a nice house. That house would have my own private office too, where I could cover the walls with photos and posters of the things that meant the most to me.

Long story short, that all happened.

Yesterday, on December 7, 2012, I was in that office when I was reminded that this was another anniversary of the day my good friend and hero (although I would never tell him that as he would not be cool with it) took his own life. I was sitting down, looking at the biggest framed poster of my collection—a black-and-white print of Marty Moates that was snapped on June 22, 1980, as he was on his way to winning the 500cc USGP of Motocross at Carlsbad, California. The poster still resonates on everything beautiful and brilliant about the sport of motocross.... And that’s when it all came flooding back.

On December 7, 2006, I was maneuvering my Audi onto the San Diego Freeway towards Carlsbad when my cell phone rang. It was Mark Simo, then CEO of No Fear.

“EJ, where are you he asked.

“Listen, Marty is dead,” he said. “Marty Moates is dead.” 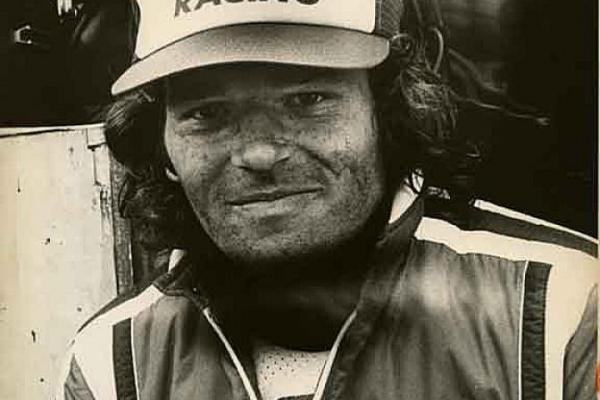 I was in complete shock. Mark went on to tell me that Marty had committed suicide, putting a gun against his head and pulling the trigger. Marty was a friend and hero to the Simo brothers too, working alongside them at No Fear for many years once his racing days were over. Now Mark needed me to come up with something to announce the news. I was still stunned. I didn't feel like writing anything, I just felt like crying.

“You have to wing it, dude,” said Simo. “Please think of something.”

At the time I was on a huge Jack London reading kick. I went to my office and dug out one of his books. I soon found a line that I thought punctuated Marty’s life to the saddened and bewildered:

“There is an ecstasy that marks the summit of life, and beyond which life cannot rise. And such is the paradox of living, this ecstasy comes when one is most alive, and it comes as a complete forgetfulness that one is alive.”

On that Sunday in June back in 1980, Carlsbad Raceway and Marty Moates would become synonymous with one another. On that sunny afternoon Moates, the consummate underdog as an empty-pocketed privateer, rode his LOP Yamaha to victory at the 500cc USGP, a race until then dominated by visiting European stars. It was the one race every American rider dreamed of winning, though no one had pulled it off up to that point. But in Cinderella fashion, Moates, born and raised in nearby San Diego, pulled off what remains arguably the single biggest upset in motocross history. It was Marty’s finest moment. 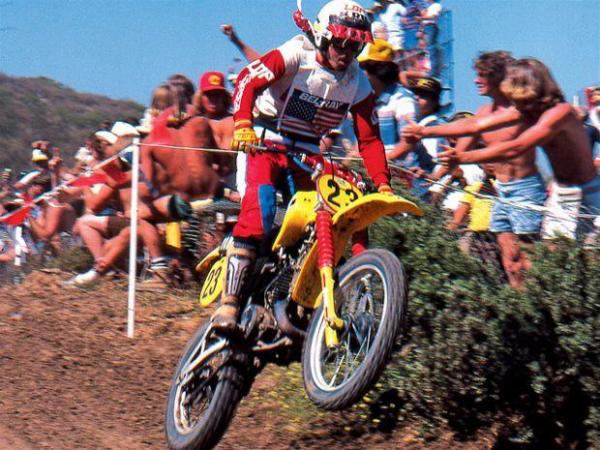 “This was the first race I ever came to as a kid,” Marty would tell a reporter a few minutes after the final moto that halcyon day. “While I was out there I just thought, ‘I can’t believe this is happening. It was great! I’ve dreamed about this race every year and now it’s happened.’”

The night before Marty’s funeral, Mark Simo and I sketched out what he wanted to say both to the funeral procession, as well as the press, the next day.

“I’ve known him since I first started racing motocross,” said Simo. “When Marty used to ride the Nationals [in the late 1970s], I was his mechanic, his driver, and I followed him around the country. To the fans, Marty was the underdog, the working-class guy, the hero loved by the regular, everyday people because they could relate to him. Marty was the guy who rode all the junk and made the best of it. He fought his way through to make the name he did.

“All of us here at No Fear, and all of us who raced motocross, like Greg Theiss and Boris Said and Jeff Surwall, are deeply saddened by Marty’s death. We’ve lost a friend. We’ve lost a brother.” 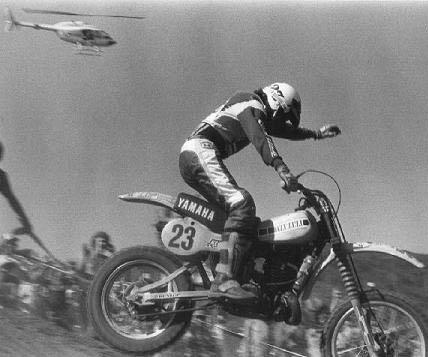 Marty Moates loved the sport of motocross. Whether it was racing the 250cc World Championships in Europe aboard off-song Ossa motorcycles, living hand-to-mouth as part of the storied privateer LOP Yamaha team, or just riding as a vet at local races in SoCal, Marty was always in it because he loved it. He didn’t get rich racing motocross, but that never bothered Moates and he was all too happy to see this generation of professional racers make the millions of dollars that they do. To all, Marty was a friendly, approachable, beloved fixture of the community willing to do anything to help his sport or a friend out. The waters ran deep with Marty Moates.

His funeral was just plain bitchin’. The royalty of the San Diego motocross scene showed up—the same guys who helped make the U.S. the world’s #1 superpower in motocross: Broc Glover, Rick Johnson, Ron Lechien, Marty Smith, Marty Tripes. Near the end of the ceremony the lights went down and a number of large video screens were lit up. The ABC Wide World of Sports broadcast of the 1980 USGP flashed upon the screens and the start of the final moto. One could already hear the chatter in the hall begin to rise to another octave. The starting gate dropped and #23 holeshot the world’s best, and simply rode away from them all. People clapped and cheered. Others cried. It was epic. It was perfect. It was just the way it should have been. It's also a damn shame that no one could pause the tape right there, Marty Moates alive and leading the world on his favorite track. It was his best day, and that's the way I still remember him.