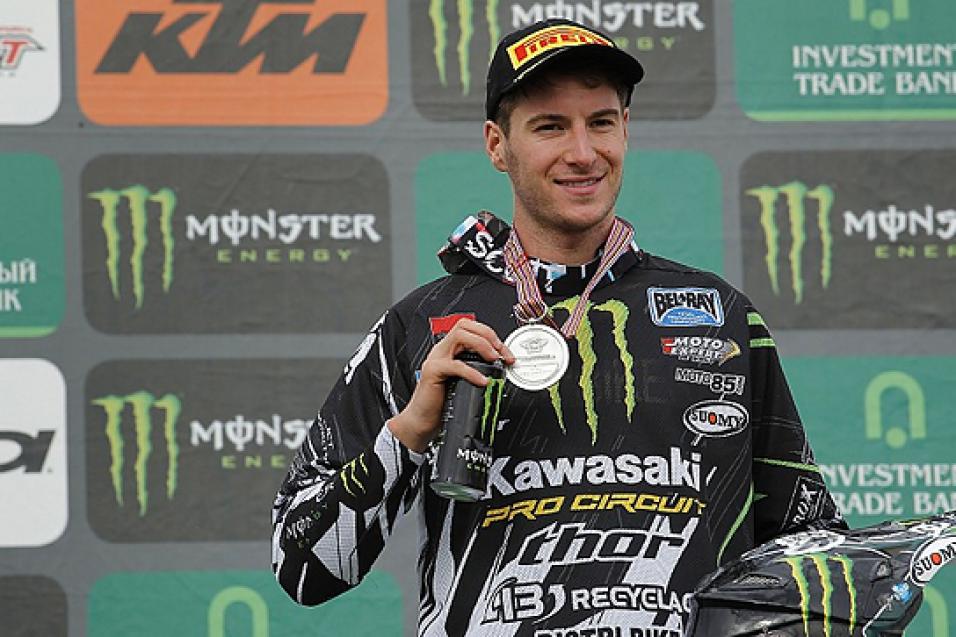 "I'm just trying to get the feet wet," said Tommy Searle before his maiden supercross voyage at Anaheim in 2010. When the Englishman moved to the U.S. in 2009, he skipped Monster Energy Supercross to focus on the Lucas Oil Pro Motocross Championship. He did well outdoors early, but rumors of a KTM team fracture began to cloud things late in the '09 season. KTM was rumored to be pulling its factory team, but Searle had a multi-year deal to be a factory rider. Papers were even filed in a California court, and lo and behold Searle was at Anaheim for 2010 season, backed by factory KTM again.

But now he would have to conquer supercross, and wanting to "get the feet wet" is never a sign of confidence. His results weren't stellar, and soon a shoulder injury ended his foray. He and the new KTM factory arm did enjoy one great afternoon, though. At the Hangtown opener, Searle came within a lap of winning the first moto of the 250 season (Christophe Pourcel stole the lead from him with the checkers nearly in sight). Mike Alessi ended the day with a 450 moto win for the KTM 350. For a factory team rumored to be dead 12 months earlier, it looked like a new, much-improved attack. 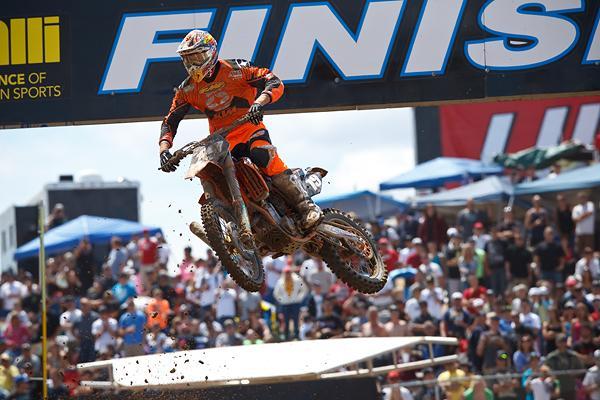 Searle never had the success in America that many expected.
Simon Cudby photo

It soon would be, but not that quickly. More shoulder problems plagued Searle's summer, and the Alessi/350 combo never gelled. At the end of the season, KTM hired Roger DeCoster, but Searle's two-year stint in the U.S. was over, and so was his time with KTM.

Searle is now back in Europe, but riding Kawasakis, and battling KTM's new recruits. He took third in 2011 MX2 points behind Ken Roczen and Jeffrey Herlings, and second this year behind Herlings. But he did win his final MX2 race on Sunday in Germany. At 23, Searle will now have to move out of the MX2 Class and head to the 450s next season--he leaves the small-bore division with two seconds and a third in the final standings.

World Championships missed, and a shot in America that didn't pan out. But Tommy still has some things on his side. With Roczen and Marvin Musquin taking their MX2 titles to the U.S., and Herlings staying in the MX2 Class, Searle is the highest-profile graduate from MX2 to MX1. And while Tony Cairoli is formidable competition, someday, somehow, Super Tony's run of success will come it an end. Tommy Searle's timing hasn't been perfect, but for 2013 and beyond, he might find himself in the right place at the right time. 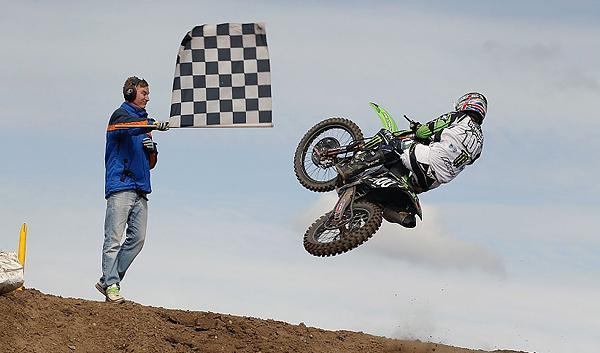 Searle went 1-1 in Germany, the site of his last GP in the MX2 Class.
Kawasaki photo