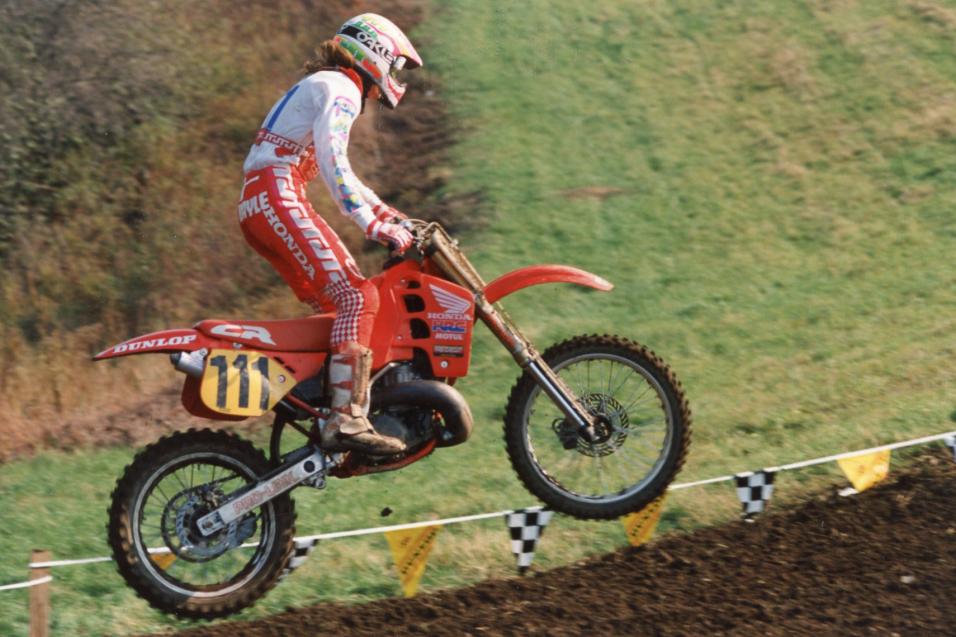 Tyla Rattray did not win the 450 overall at Southwick, but he did win his first moto on a 450. Tyla of course hails from South Africa, and while he's won several 250 Class nationals here, this was his first success on a big bike, making him the latest in a long line of foreign imports who have arrived here mid-career and managed to take at least a moto win in the outdoor nationals.

Who else has done it? Let's start from the beginning, all the way back in 1972, the first year of the AMA Motocross Championship. (We’re not including 125 Nationals or Lites SX here, so apologies to Pedro Gonzalez, James Dobb, Ernesto Fonseca, Stephane Roncada, Craig Anderson, Ben Townley, Ken Roczen....)

GUNNAR LINDSTROM: A Swede riding for Husqvarna when he landed here, Lindstrom won the 1972 Hangtown 250 National. He then began working with American Honda's fledgling motocross program as a rider/manager. His son Lars is presently a wrench in Chad Reed's TwoTwo Motorsports program. 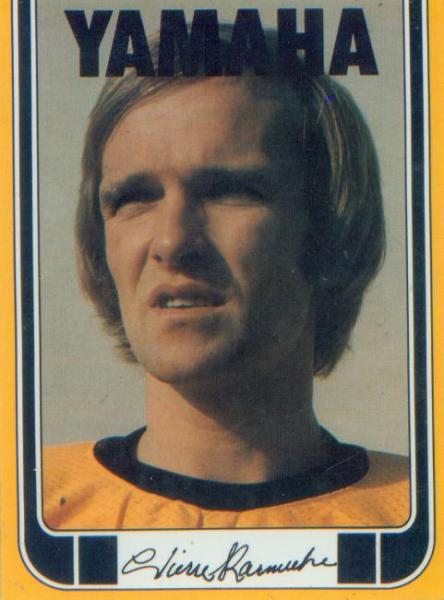 PIERRE KARSMAKERS: The Flying Dutchman was so dominant in the 1973 500cc Nationals that the AMA passed a short-sighted rule preventing all international-licensed riders from being counted in the next year's standings, where he would have added 250 title.

JEAN-MICHEL BAYLE: JMB rode part-time in the States in 1989 and ended up winning three nationals that year—the first 250 round and the last two 500 rounds—while squeezing an FIM 250 World Championship in during the summer. He then came here full-time in 1990 and began his short but incredible conquest of America.

GREG ALBERTYN: Hailing from South Africa, Albertyn was a three-time world champ before he took up racing on the AMA circuit. While he struggled at first, he eventually found his rhythm and strengths and emerged as the 1999 AMA 250 Motocross Champion. 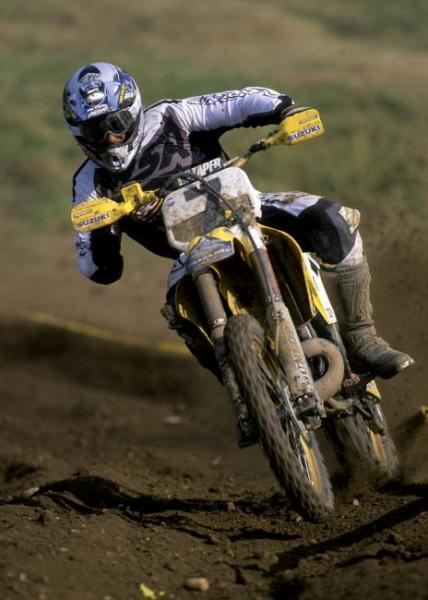 MICKAEL PICHON: Another Frenchman, Pichon did well here on 125cc equipment for Pro Circuit Kawasaki, but he had his share of problems in the 250 Class. He did get a moto win and an overall at Glen Helen in the premier class before returning to Europe.

SEBASTIEN TORTELLI: The late nineties were the golden age of French motocross in America, as Tortelli followed Pichon, who followed Bayle, and he ended up winning the L.A. Supercross and several nationals before injuries sidelined his career.

DAVID VUILLEMIN: Yet another French import, DV934 was immediately successful in AMA Supercross, battling with the likes of Jeremy McGrath and then Ricky Carmichael, and he also took it to RC outdoors a few times. As we've written before, he spent his best years racing here, likely leaving a world title or two and numerous GP wins on the table back home. 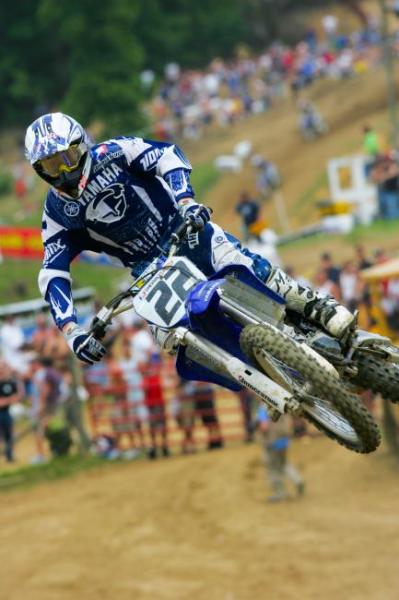 CHAD REED: The best import ever, Chad Reed has enjoyed a decade of success in America, with two Monster Energy Supercross titles and the 2009 Lucas Oil Motocross Championship in the 450 Class. The Australian has been out since February of this season, when he was battling with Ryan Villopoto for the SX points lead. He should be back at full strength come January.

GRANT LANGSTON: After scoring two 125 National Championships, it took a while for Langston to finally get himself some wins in the newly minted "AMA Motocross" class on his Yamaha YZ450F, but then the South African got on a roll at the right time and captured the 2007 outdoor title. Unfortunately, doctors discovered cancer in his eye during the off-season that followed, severely curtailing his own racing career.

TYLA RATTRAY: A small-bike specialist for the first part of his career, South Africa's Rattray was moved up to the 450 this year when Ryan Villopoto got hurt, leaving a big spot to fill for Monster Energy Kawasaki. But then Tyla, a past world champ, also hurt himself, breaking a bone in his hand at the Hangtown opener. He's now at full strength, and he got his first moto win at Southwick on Saturday in a wild second 450 Class moto.