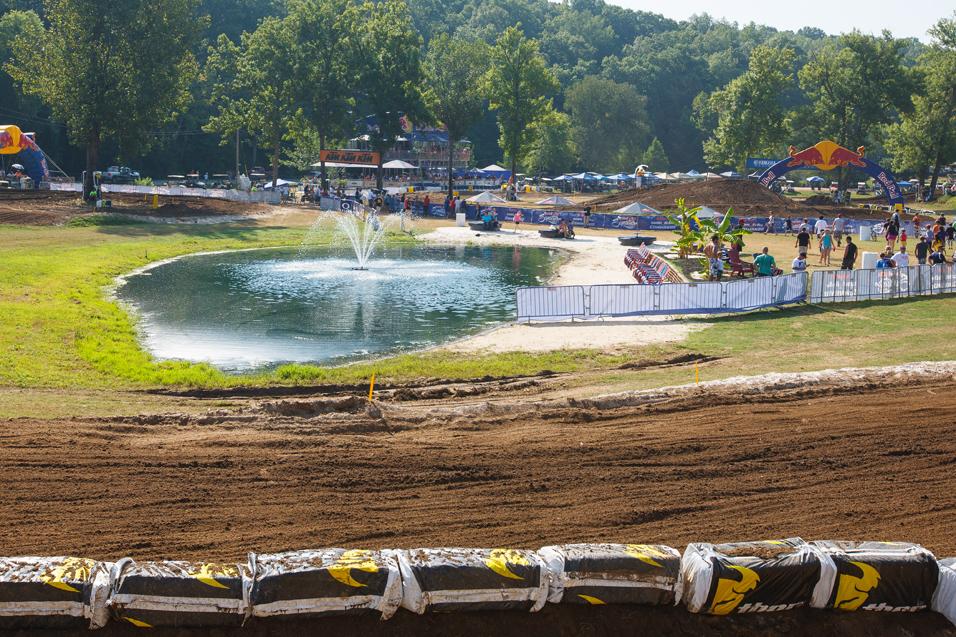 The 31st running of the Red Bull AMA Amateur National Motocross Championship presented by Amsoil at the iconic Loretta Lynn Ranch is in the books after five consecutive days of racing that spanned from Tuesday morning to Saturday afternoon.

From Jeremy Martin having to pull out of his final amateur race due to a shoulder injury, to Shane McElrath shocking the 250 B landscape with a first moto win, to the return of Ricky Carmichael, to Zach Bell blitzing the A Class en route to the coveted Horizon Award, to Adam Cianciarulo matching James Stewart and Mike Alessi with 11 titles (tied for most titles of any rider who hasn't competed in the Vet/Senior/Masters divisions), storylines were plentifully at the Ranch.

With over 30 classes, ranging from the fastest amateurs in the world ready to dive straight into the pro ranks, to 51cc riders making their first trip to the Ranch, it’s a daunting task to try and capture every lap time of every moto of every class. Instead, we have put together a chart listing the top 50 fastest racers by lap time.

These are not the 50 fastest laps set at Loretta’s, just the fastest lap of the week turned in by each rider, with the top 50 shown. With no one rider being represented twice, it gives you a broader sense of who was laying the wood at the Ranch.

- Shane McElrath was the Cinderella story of the week. The Butler (a small school in Indianapolis that reached consecutive National Championship games in 2010 and 2011 in Men’s Basketball) of amateur motocross, he not only won two motos in the 250 B Stock and 450 B Mod classes, respectively, but also set the two fastest laps of the week with a 1:50.923 in 450 B Mod moto three and a 1:51.689 in the same moto one lap later. McElrath had a career changing week, and one that will forever live in Loretta’s lore.

- Luke Clout, an Australian rider, also had a solid week finishing second and third in the 450 B Stock and 250 B Mod classes, respectively. Clout was also impressive on the lap charts, setting three of the top ten fastest lap times of the week—in any class.

- What else can there be said about Florida phenom Adam Cianciarulo that hasn’t been said? The kid is challenging Webster himself to come up with new adjectives. AC92 set the Ranch ablaze in the Super Mini classes, winning all six motos to clean sweep the class. AC was also the only Super Mini rider inside the top 50 of fastest laps set at Loretta’s, coming in at number 39.

- Star Racing’s Cooper Webb was one of only two riders to set their fastest lap of the week on lap 11, the other being Factory Connection’s Matt Bisceglia. Those boys are in shape!

- While Zach Bell set his best time in Open A Pro Sport, he was actually riding a 250F in that class (he did not ride a 450 at Loretta's). That makes him the fastest 250F rider.

To look at it from another angle, here's a chart with the fastest 100 laps set at the Ranch. From it, you'll see who not only set fast laps, but who was able to repeat them consistently throughout the week.