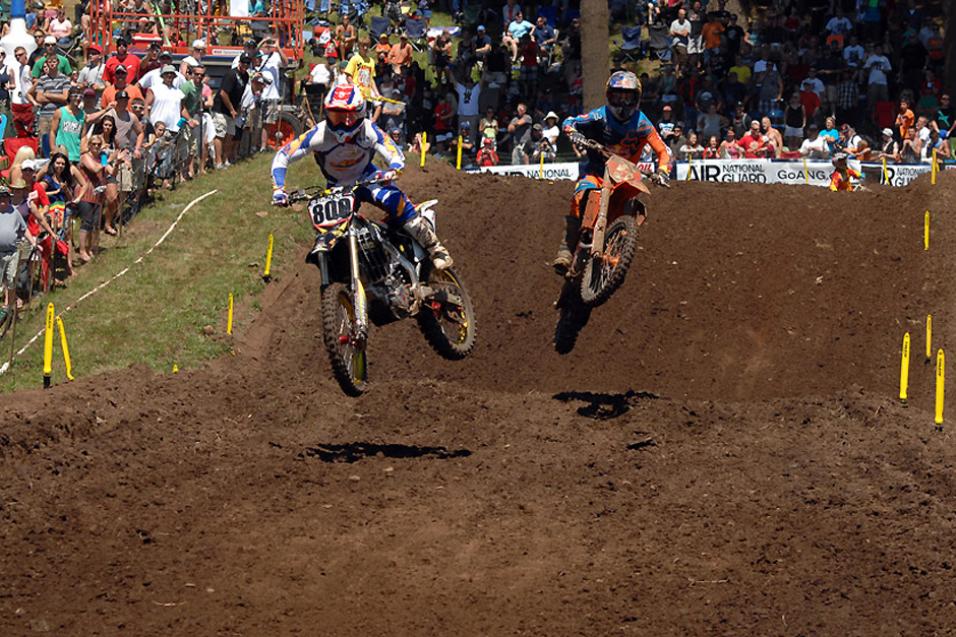 Chuck Daly, the late head coach of the Detroit Pistons, and head coach of the original U.S. Olympic Dream Team in 1992, famously stated “Streaks are made to be broken" after a notorious Pistons winning streak was snapped in 1990. Red Bull KTM’s Ryan Dungey was riding the wave of a 10 race winning streak entering Washougal and seemed untouchable, winning at an impervious rate of about thirty seconds a race.

Washougal would spell the demise of Dungey’s streak, as MotoConcepts’ Mike Alessi was able to hold off a strident charge from Dungey in the first moto to capture his first moto win since Hangtown—circa 2010. Chaparral Honda’s Andrew Short used 4-3 moto scores to edge Monster Energy Kawasaki’s Jake Weimer for his first overall podium since Thunder Valley.

GEICO Honda’s Justin Barcia has been very outspoken about his uncomfortableness on hard packed, slick race tracks—ala Washougal. But unlike past years, Barcia was able to make the necessary adjustments and secure his second overall win of the season. Barcia now sits just eleven points back of Monster Energy Pro Circuit Kawasaki’s Blake Baggett with the series heading to his favorite track, Southwick, in two weeks time.

Let’s get to the lap charts to see how it all broke down.

For the first nine laps of moto one, Mike Alessi was clocking in with lap times in between the high 2:07’s and the low 2:09’s. After Ryan Dungey lost the front end, and in the process lost time on Alessi, the MotoConcepts rider's laps times oddly began soaring into the 2:12 range—well off his early pace. With the laps closing down, and a charging Dungey closing in even faster, Alessi threw down the hammer with three laps remaining, dropping his lap times back down into the 2:07-2:08 range—even tossing out a 2:07.971 on the final lap to help secure the moto win. 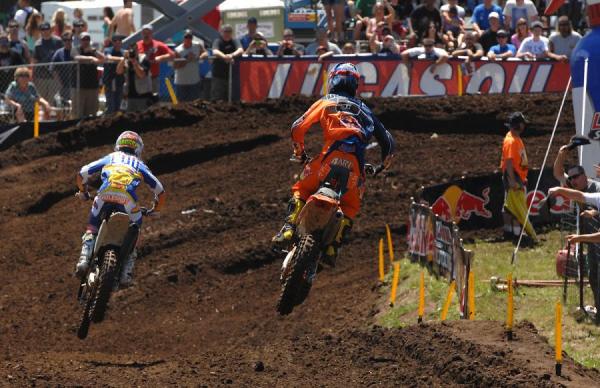 Mike Alessi put down some fast laps down the stretch to hold off Ryan Dungey in moto one.
Carl Stone photo

The GEICO Honda duo of Justin Barcia and Eli Tomac have been able to slow down Blake Baggett’s rampage on the 250 Class just long enough the past two races to secure back-to-back overalls, picking up valuable championship points in the process. And they are doing some of their best work late in the moto, as both Barcia (lap 15) and Tomac (lap 13) set their fastest times of the day late in moto one. With the championship slowly becoming a battle of attrition, and only four rounds remaining, Barcia and Tomac will need to stay strong late in the motos, because we have all seen what Baggett can do down the stretch.

For the first time in his career Red Bull KTM’s Ken Roczen failed to secure a spot inside the top ten lap times when his 2:14.614 in the second moto was only good for eleventh best. With his championship hopes slowly slipping through the cracks, Roczen will need to make a big statement through the last four rounds if he has any hopes of capturing his first career Lucas Oil Pro Motocross title. 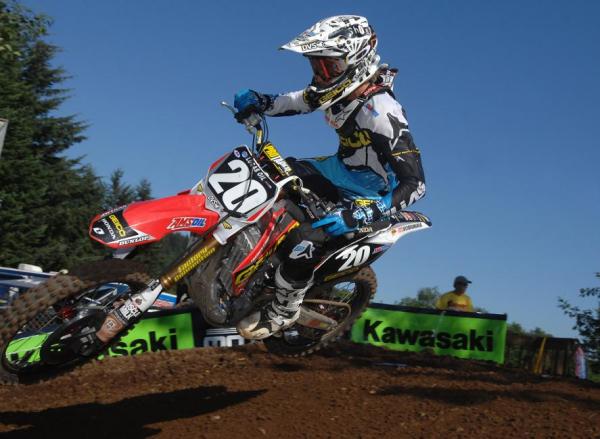 
The WMX class keeps getting crazier, as another rough weekend for Rockstar Racing Suzuki's Jessica Patterson (2-8 moto scores) has allowed both Lucas Oil Troy Lee Honda's Tarah Gieger and Team Honda's Ashley Fiolek to close the gap in points. Fiolek went 1-1 for the second race in a row, and was her usual consistent self throughout the day. But check out those moto two laps--Mariana Balbi was fastest of all! The Brazilian has always had great speed, but said she was working on being more consistent and injury free this year after a few tough seasons. Clearly her speed is coming back around.
Read Now
November 2020 Issue Now Available