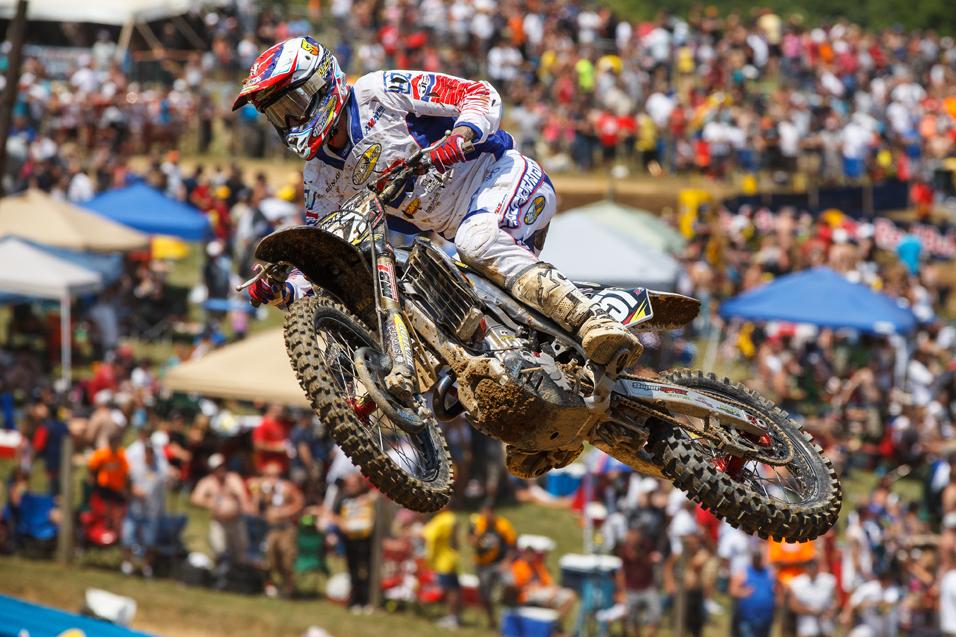 June 25, 2011. The day that forever changed Jake Canada’s motocross career. In the thin, glorified air of Thunder Valley Raceway located amidst the picturesque Rocky Mountains Canada announced himself to the world of professional motocross.  A ninth overall in the 450 Class aboard a ‘straight off the showroom floor’ Kawasaki opened the eyes of the industry, including Canada himself.

“My overall program and focus changed after I got a ride for outdoors last year,” admitted the laid back Californian. “I took it a little more serious than I ever really have.”

Just weeks removed from losing a disgruntled Christophe Pourcel, MotoConcepts Yamaha took a flyer on the relatively unknown Canada.  Based entirely on his Thunder Valley results, a week later Canada made his MotoConcepts debut in front a raucous crowd at RedBud. Canada would finish nineteenth overall that day, but the tip of the iceberg had just begun to crack.

Despite growing up just minutes from the hotbed of motocross, in Sun City, California, Canada wasn’t on many teams’ radars when he made his professional debut in 2010. In fact, despite seven top fifteen finishes during his first two supercross seasons aboard inferior equipment (Canada rode a 2010 KX 250F during the 2011 supercross season) Canada was left sinking in the deep end of the privateer pool. 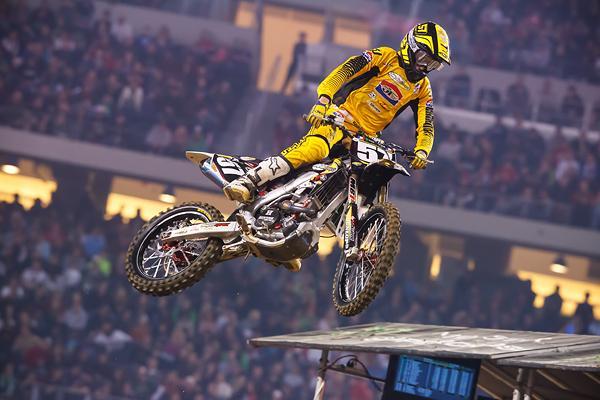 “Consistency has been one of my strong points this year and I couldn’t be happier about that,” remarked Canada.

With a riding style that more resembles a gazelle swiftly gliding across the African desert than a pissed-off pit bull, Canada's style has contributed to his consistency in 2012.

“I haven’t had a bad crash or anything like that,” stated Canada. “I consider myself more of a smooth rider than an on the edge rider, which helps with consistency.”

Supercross went well, as Canada was setting career-highs in Monster Energy Supercross at a faster rate than Morgan Stanley was throwing out mortgage loans early in the decade, and he has been able to transfer that momentum to the Lucas Oil Pro Motocross Championship.

In his first full year outdoors, Canada, through five rounds, has already achieved more moto top tens (5) than his previous two seasons combined (1). Add to the fact that Canada is doing this against one of the deepest fields in history, and the statistics become even more shocking.

“It’s pretty gnarly this year. I would say that there are twelve to fifteen guys on good teams that are really fast,” exclaimed Canada on the depth of the 250 Class this season. 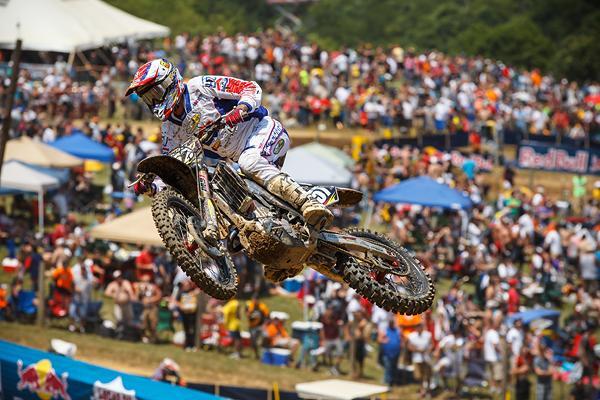 While Canada is on much better equipment this year compared to his full privateer days, he is far from the level of some of the factory teams. Also, one must consider that 2012 marks the first year MotoConcepts has worked with a Honda 250F.

“We didn’t have as much time as we wanted heading into supercross, but was have been testing a lot of different things in the motor and I think with a year under our belt next year we’ll have a lot better bikes,” exclaimed Canada.

The sky could be limit for the fast rising Canada, who just two years ago was marred in the depths of the unknown. But for the mellow SoCal kid, it will come one step at a time.

The top tens are here. Next step, top fives and podiums. “I think it will come in time," he says. "I’m looking for it every race and hopefully in a couple of rounds I’m hoping I can get there.”