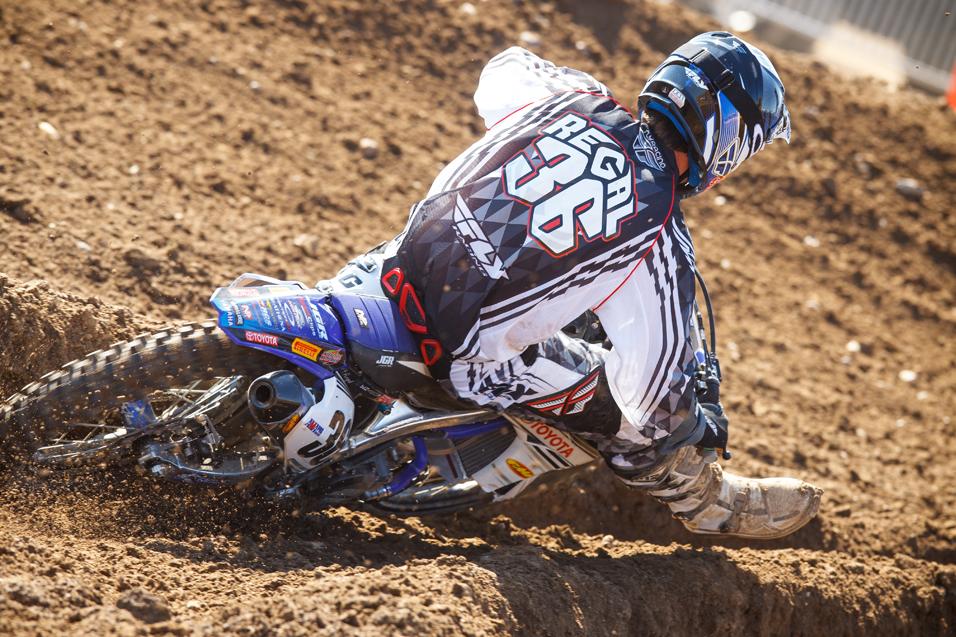 The Breakdown Walker on the Outdoors

Hello, everyone! So good to be back this week, and to start off the first leg of the Great Outdoors.

Let's start of my ole' buddy Mike Alessi, who had a great second moto at Hangtown. One thing that looks off in this photo is how Mike "dips" his shoulder. When you dip your shoulder it throws the weight of the bike off. That's why his front end is trying to push out. Mike is trying very hard to get his bike to turn here, but one thing that scares me is how his right leg is close to getting hooked under the bar, which normally ends in an ACL repair. I know because I've done it. Had Mike leaned more with his head and maybe locked his leg out as opposed to keeping it half bent the photo would have looked a little different. You have to be aware, and careful, not to dip your shoulder in turns. 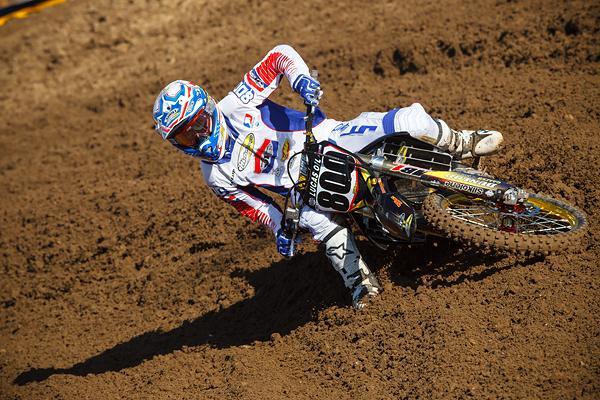 If you watched the race on TV you heard Jeff Emig talk a lot about taking the insides. I want to touch on the topic as well.  Most inside ruts are a lot deeper than outside ruts. This is because the inside ruts get formed first. In amateur racing the little bikes normally avoid these inside lines, because they are much deeper, and choose the outside because it’s a "safer" choice and there is much more real estate on the outside. With that being said, the inside is still your fastest line, most of the time, because it's so much shorter.

In this photo Blake Baggett shows just how deep the insides can get. One thing I try to teach kids in deep ruts is to try not to over lean the bike. If you’re in a two-foot deep rut the bike is not going to go anywhere so don't over lean it. The more you lean the bike the more the pegs grab, which in turn robs you of your speed and momentum heading into the next section. 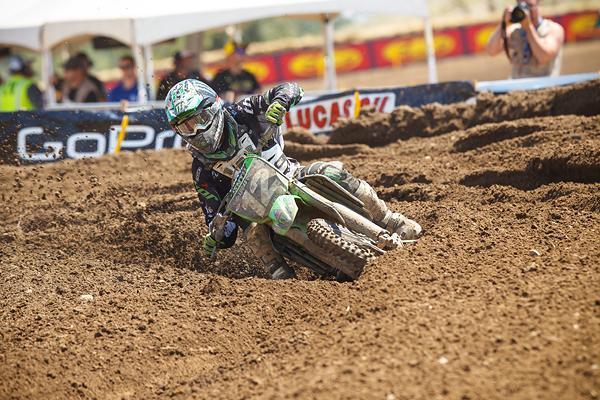 Justin Brayton chooses the inside here but look how far over he has it leaned. His momentum is getting robbed by his pegs and forks digging into all the dirt banked up inside of the turn. Remember this rule: “Unless its a photo shoot, lean the bike just enough to stay in the rut.” Anything else reduces speed. 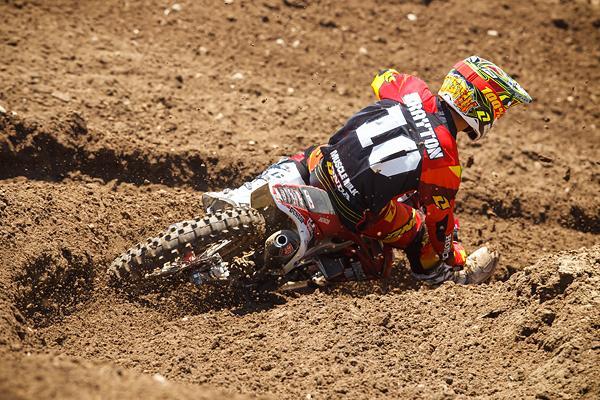 This is a cool shot, but look how side saddled Nico Izzi is here. He's going to the right but his body weight is to the left. His outside elbow should be up and pointy and both butt checks should be on the seat here. Bigger riders can get away with this kind of form but Nico is not a big rider. 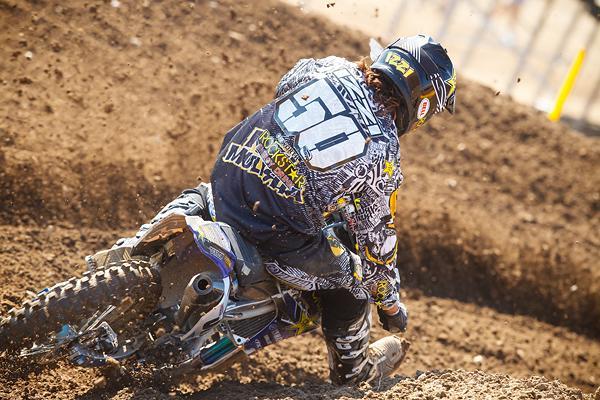 Now this is textbook! I love how centered Kyle Regal is on the bike—real level headed. His leg is flush with the radiator, locked and high—very good form. He knows that the inside rut is there but he leans the bike enough to stay in the rut he is in and his bars and pegs stay out of the one below. 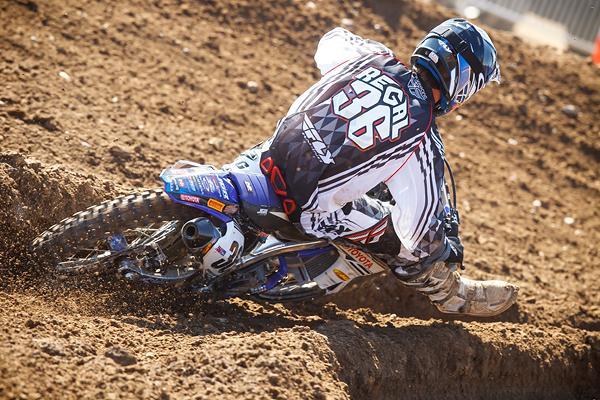 That's going to do it for the Breakdown this week. Can't wait until next week so we can breakdown Freestone!