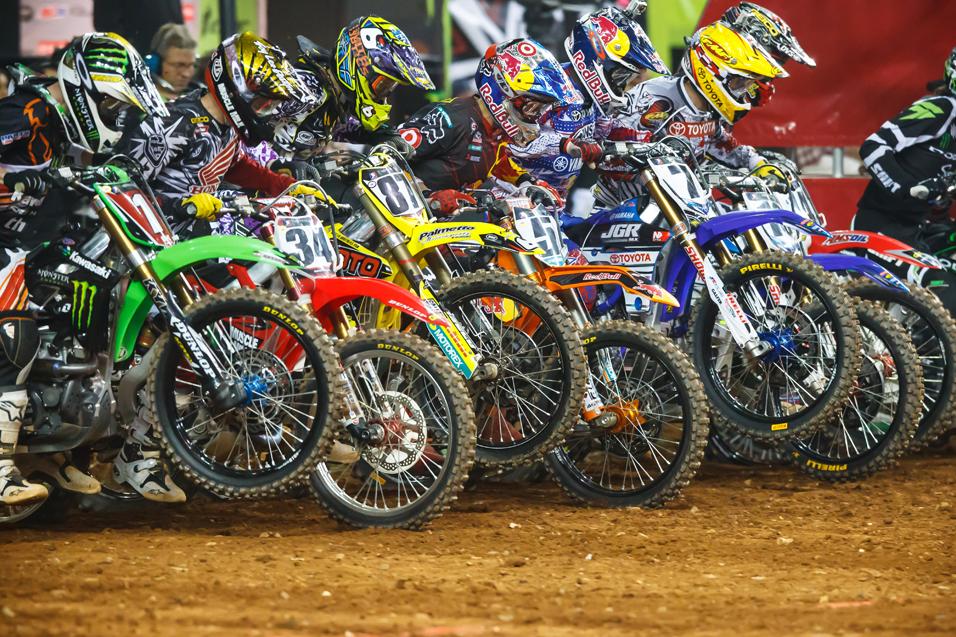 Insight Inside the Numbers from SX 2012

Advertisement | Advertise with Us
The 2012 Monster Energy Supercross season is now in the books, which means we can finally start having a look at a some of the more interesting stats from the season. We’ve some stats going below, and while some of them aren’t surprising at all, such as the fastest lap of the season coming from Chad Reed in San Diego, some of them came as quite a surprise, like Justin Barcia’s stunning 1.6 average finishing position. Take a look at the numbers we’ve gathered from 2012 so far - which ones did you see coming? Which ones came as the biggest surprise to you? 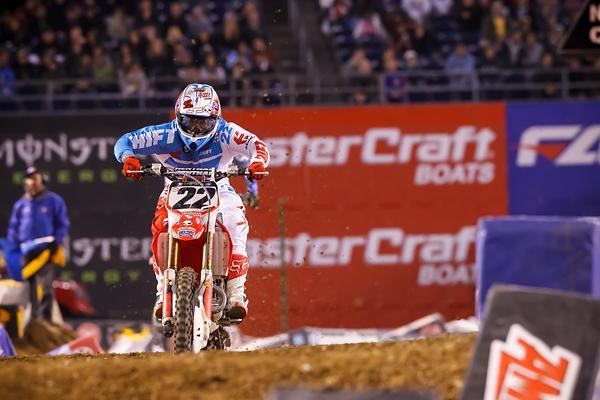 The fastest lap of the season belonged to Chad Reed.
Simon Cudby photo 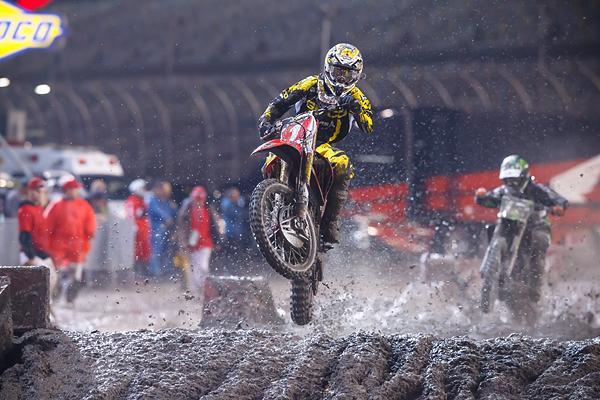 The muddy conditions of Daytona lead to the longest lap recorded by a race winner in 2012, Justin Barcia.
Simon Cudby photo 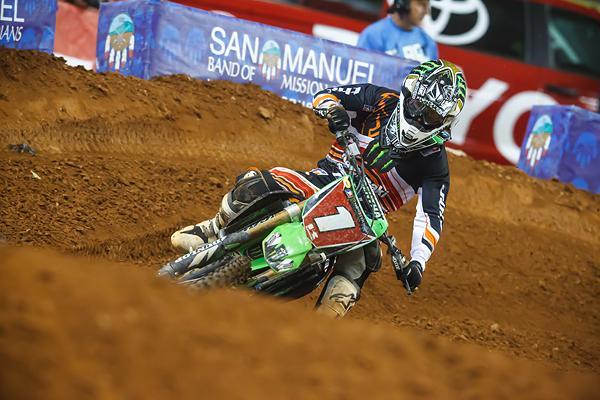 As expected, RV claimed a number of top honors in 2012.
Simon Cudby photo