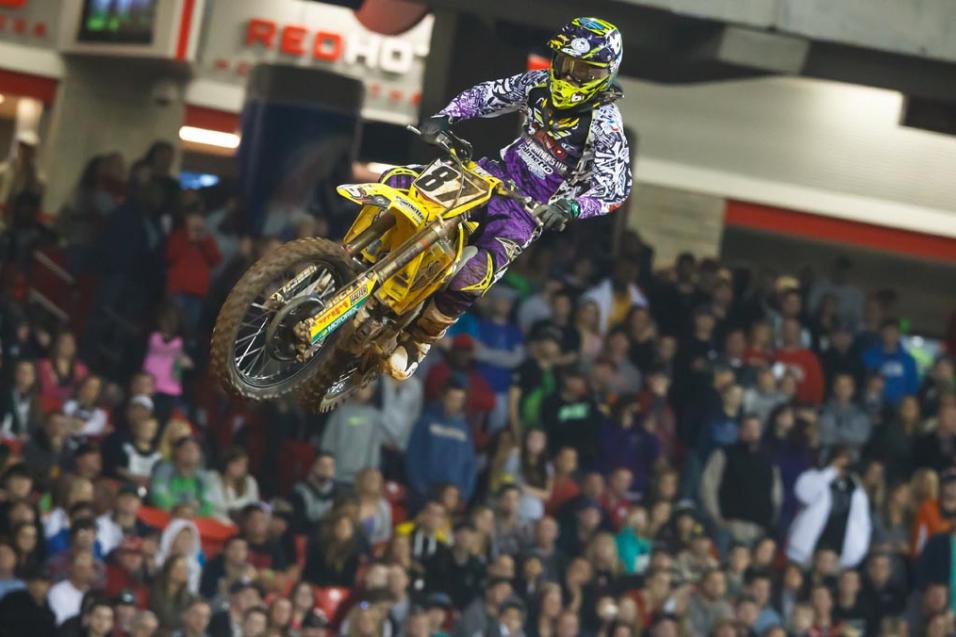 Advertisement | Advertise with Us
BTOSports.com/BBMX Suzuki’s Matt Goerke has done pretty well in this yea’rs Monster Energy Supercross tour considering that he didn’t even line up at the first two races due to racing in Germany. The Florida rider (and former Southwick national winner) got the call to fill in for the injured Michael Byrne and hasn’t looked back , posting some strong finishes. We caught up to Matt to get the scoop on his season so far, his plans for the summer and how to ride the sand.

Racer X: Talk about your season so far, you’ve been doing well.

Matt Goerke: Yeah, I missed the first few rounds because I was in Germany racing there. I managed to win that title which was great and then I moved to California to help me get a ride. I raced the first few races on a Kawasaki with some help from my sponsors in Germany and did okay. Then I got the call from the BBMX guys and I’ve been racing with them and every week, I feel like I gotten better and better.

If they hadn’t called you, was the plan to just ride the series as a privateer?

Actually no, maybe just do a couple of races and that was it. I was really hoping to get a spot with someone. If I didn’t, I don’t know what I would’ve done. Luckily for me, they picked me up right away. Getting used to the Suzuki was pretty easy, it was super fast, the JGR motor and suspension worked awesome right away and I was pumped. I was a little uncomfortable in the corners compared to the old bike but I got a couple of weeks under my belt and it got better.

Yeah, I stalled my bike super late in the race otherwise I would’ve been in the top five. That sucked. 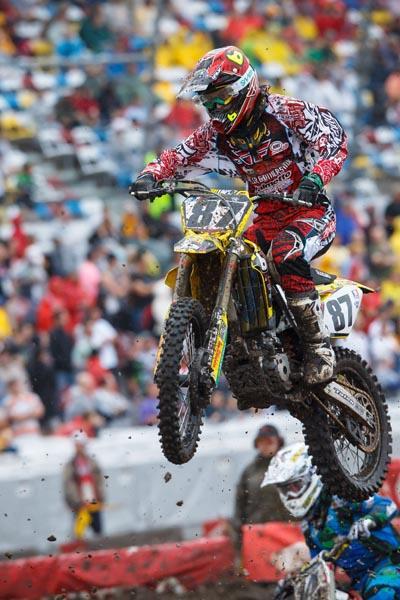 Matt Goerke has put in solid rides by making the main in the last six races. He nearly had a top five in Daytona.
Cudby photo

Why the decision to move out to California?

I’ve just been in Florida my whole life and thought I needed to change it up to help me get a ride. But then I got a ride with a team that’s based in Florida! Also I needed some help riding the hard pack, I can ride the soft stuff pretty good and thought that some hard pack skills was all that I was missing.

Have you been surprising yourself with your finishes so far this year?

Yeah, a little bit. I’m pumped at how the season is going. The first few rounds I struggled and couldn’t make the main. I finally got into it and started feeling it. I think I can do better, I feel like during the week I go faster and I need to translate that to the race on the weekend. Last weekend, I finally felt like myself the whole race and rode like I can. Well actually, in Daytona I felt that way too but that was because it was muddy. I felt like I rode pretty comfy there but I pushed it too much. I don’t feel like I’m fully pushing it at the races on the weekends. I’ve got to get better at that.

I raced a couple of supercross races last yea,r and the year before, I missed the whole series. I think that at the beginning, I was a little scared to get hurt you know? I think I’m now getting comfortable where I’m not thinking about that and like I can hang it out more like I do during the week. I’m working on it. 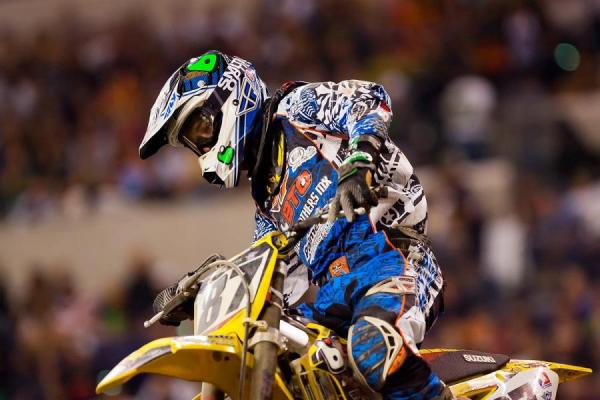 Goerke already has a Geman SX Championship under his belt. Can he get a Canadian MX Title this summer?
Fredrickson photo

And outdoors, you’re back up in Canada once again?

Yeah, I signed with the Leading Edge Kawasaki team once again for the summer and I’m looking forward to that. The team is great, I’m pretty pumped on that and I hope to go out there and win. The competition is tough up there but I’m hoping that now that I’m 100 percent healthy I can go out there and win. I ended up winning a race there last year and in the second half of the series, I was on the podium a bunch. I’ll be training hard and hopefully start off fresh up there and my starts themselves are going to be much better.

Since you’re such a sand master, talk about what a guy can do at the local level to be better in the sand?

It’s all about momentum. You have to keep it up and as well keep your front end light and try to not put it down in the holes. That’s the basics, I don’t really know, I’ve been riding since I was little and just know how to do it.

Thanks for doing this and who do you want to thank?

Thanks to the all the guys on the BTOSports.com BBMX Team for all they’ve done for me, I don’t know where I’d be without those guys. Also all the team sponsors, thanks to those guys. 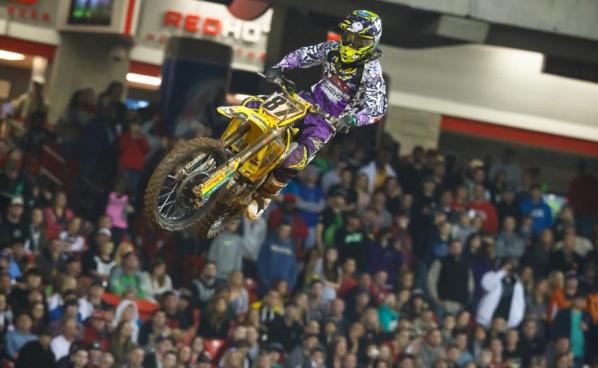 Goerke feels like his riding better the last few weeks. Can he deliver a top-five finish on Canadian soil this weekend?
Cudby photo