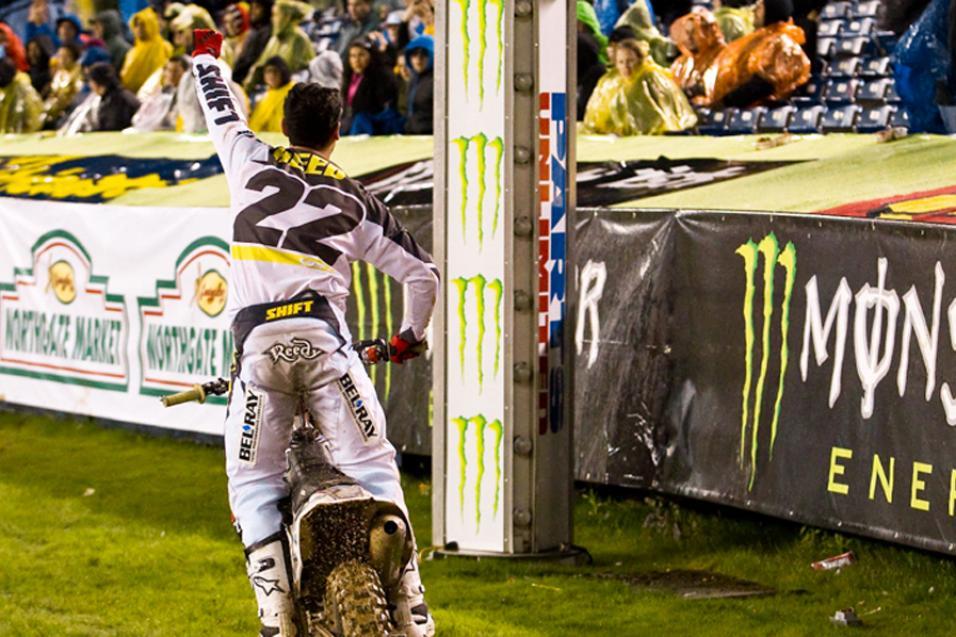 Back before someone invented stadium naming rights, and San Diego called its big building Jack Murphy Stadium, the SDSX served as homecoming for the sports biggest stars. Just a few miles away sits the El Cajon Zone, home of Broc Glover, Rick Johnson and Ron Lechien, and those three did plenty of winning in front of their local fans. Glover won the 1981 and 1982 events, Lechien won in 1983, and RJ won four-straight from 1986 through 1989. And while Jeremy McGrath didn’t hail from quite as close to San Diego, he was a SoCal boy, too, and he won five times in the building.

But the new king of what is now called Qualcomm Stadium isn’t even close to a local product. He’s Australian. Last year, Chad Reed won the San Diego Supercross for the sixth time, a new record. 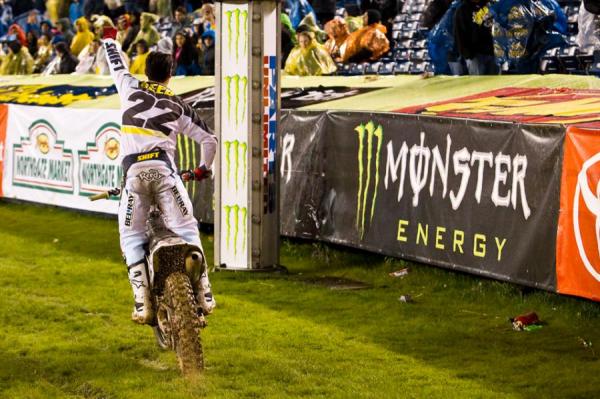 He won his first three races here in 2003, 2004 and 2005, then won again in 2007 and 2008. His 2007 triumph was exceptional because it marked his only victory in a tough season. James Stewart was on fire that year, but he tagged a tough block and went for a ride—without his bike—over the finish line jump, and Reed picked up the lead and the win.

Reed has raced at San Diego eight times and won six of those races, which is 75 percent. He's won 35 of 138 races outside of that stadium, which is 25 percent. You can’t deny that CR22 has a certain magic in this building. Will that be enough for win number seven?