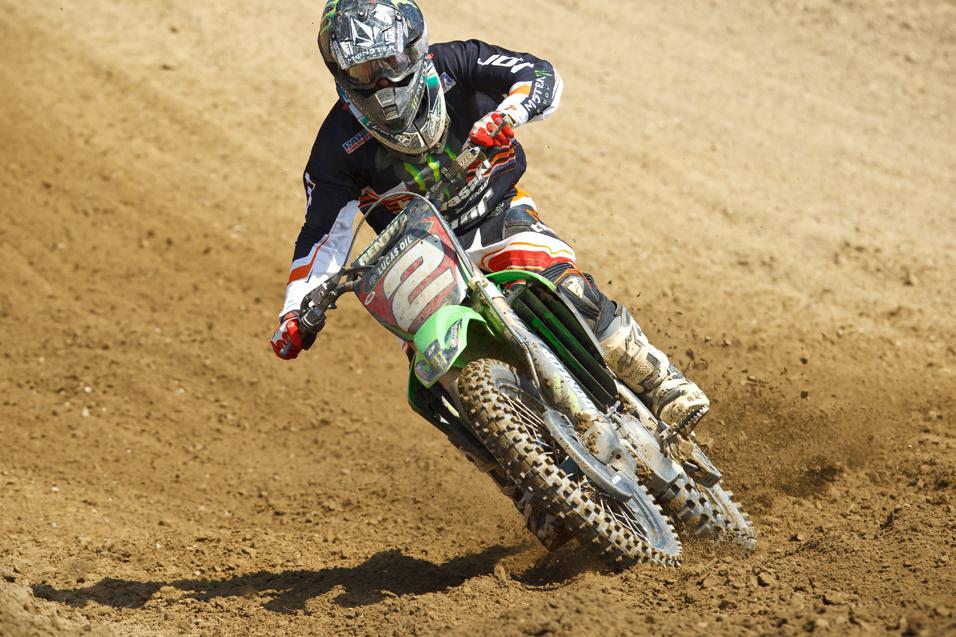 Unlike many of the so called “stick and ball” sports that are deeply rooted in a variety of statistical merits, motocross is often looked at through a transparent mirror where riders are measured only by wins and championships—not the number of laps you lead or the number of holeshots you grabbed. Many can recite the number of wins McGrath or Carmichael achieved throughout their illustrious careers, but do you remember how many laps they lead or holeshots they took? With that being said we’ve decided to take a more in-depth look into the 2011 season statistics and stack them up against the 2010 season.

- Both 2010 and 2011 saw the 250 Championship come down to the wire with Trey Canard and Christophe Pourcel trading blows until the final round at Pala in 2010, while 2011 saw the Pro Circuit stable of thoroughbreds—Dean Wilson, Tyla Rattray and Blake Baggett—galloping down the stretch before Wilson kicked it into another gear late in the season. But a resounding statistic tells a different story. In 2010 Canard’s 106 laps lead only bested Christophe Pourcel (104) by two laps. While 2011 saw Wilson (150) lead a mind blowing seventy-one more laps than Baggett (79). Quite the contrast if I must say so myself. 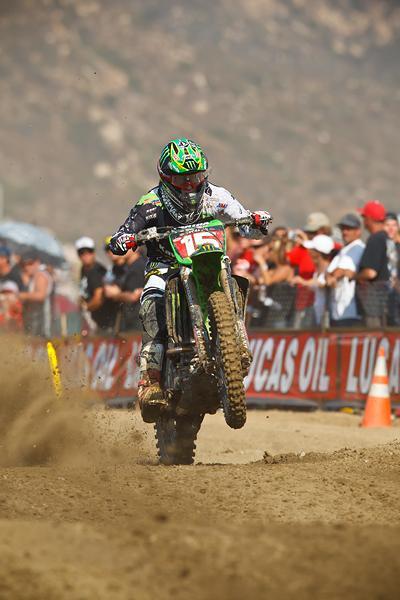 - 2010 belonged to Ryan Dungey, as he decimated the field en route to a resounding 19 moto wins. Picking up the slack were Mike Alessi, Andrew Short, Josh Grant, Chad Reed, and Kevin Windham—all of whom grabbed a moto win in 2010. While 2011 saw closer competition at the top, it was concentrated on only a select few. Unlike last year—which saw six different riders win a moto—only four riders took home moto wins in 2011: Ryan Villopoto (10), Chad Reed (7), Ryan Dungey (6) and Justin Barcia (1).

- Once again 2010 proved to be a breeding ground for riders in search of overall wins with five different riders—Trey Canard (5),Tyla Rattray (2), Christophe Pourcel (2), Dean Wilson (2) and Eli Tomac (1)—pouncing on the top spot. In comparison only three riders topped the box in ‘11—Blake Baggett (5), Tyla Rattray (4), Dean Wilson (3). 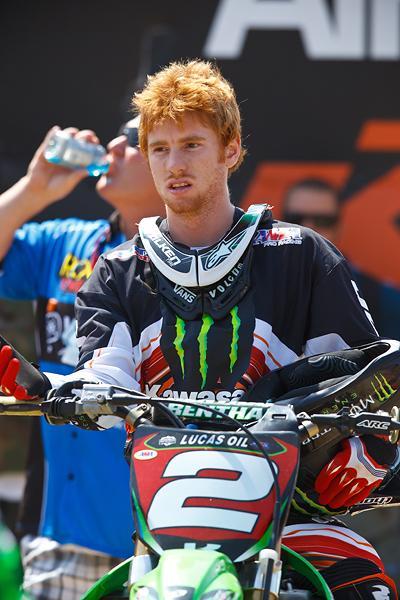 - Did we mention that Ryan Dungey owned the 450 Class in ’10? Here are more stats to prove it. Dungey’s 10 overalls in 2010 highlighted a season that will live in motocross lore. Veterans Chad Reed and Kevin Windham also topped the box in ’10, but the season belonged to Dungey. If 2010 was the “Season of Domination,” 2011 was the “Season of Diversification.” A three-way battle headlined the ’11 season with Dungey, Ryan Villopoto and Chad Reed pushing each other to the limit and beyond. While ’11 only saw one more rider grab an overall in comparison to ’10 they were much more spread out with Reed and Dungey each taking home four overalls, Villopoto three, and Brett Metcalfe scoring his first career overall.

One of the more ballyhooed topics surrounding the motocross industry has been the KTM 350SX-F. Often crucified for its lack of pure horsepower compared to the 450F, the 350 has been a hot topic around the industry. Mike Alessi made the surprising—and often criticized—decision in 2010 to skip the supercross season to debut the 350 outdoors. When Alessi’s results began to plummet, the 350 was the easy scapegoat. Alessi returned in ’11 aboard the 450 with teammate Andrew Short, coming off a career best season in ’10, giving the 350 a whirl. Take a look at the chart below to see how it all broke down.

There are extenuating circumstances surrounding both seasons and riders—injuries (Alessi missed the first two rounds this year, and Short missed the last three), the return of a healthy Ryan Villopoto and Chad Reed, new blood in the mix (Trey Canard)—but the stats are there for you to draw your own conclusions, and bench race amongst yourselves. 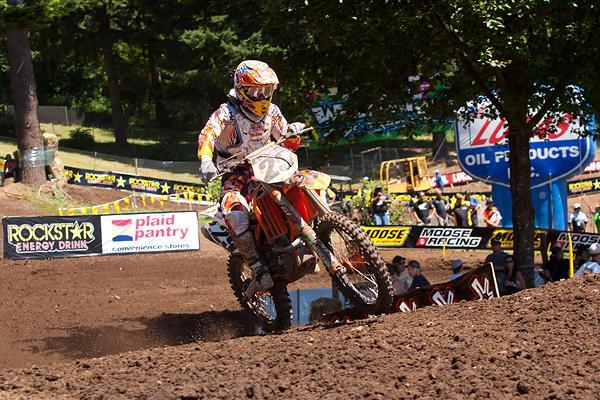