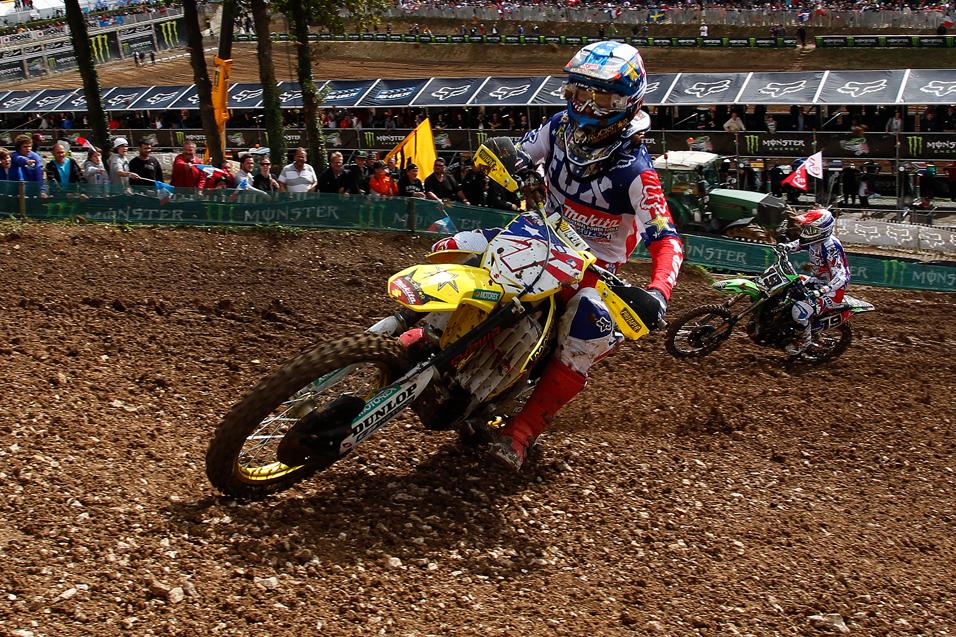 Well, it wasn't easy for our boys as they had to scratch and claw their way back from a moto two deficit to bring home the Peter Chamberlain Trophy for a seventh consecutive year. Clutch performances by the Ryans (Dungey and Villopoto) once again proved that we arguably have two of the fastest riders in the world on our side. The Aussies finally broke through and grabbed their first podium at the MXoN, which is hard to believe considering how much talent they have produced over the years. And the French took advantage of home soil to grab second overall. Obviously not what the French and their diehard faithful were looking for, but overall a good result for the boys in blue. You will read plenty about the racing throughout the week, so let's get to the lap times, brought to you by Motion Pro. 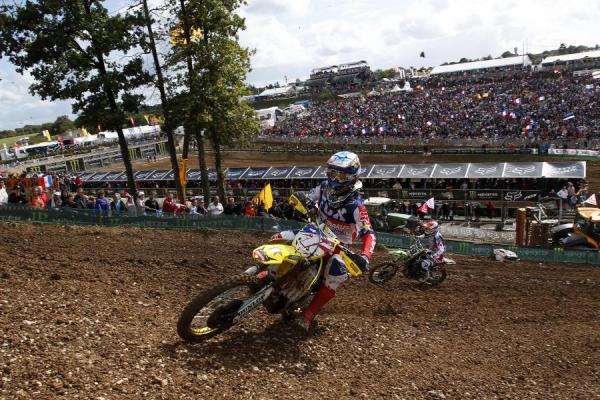