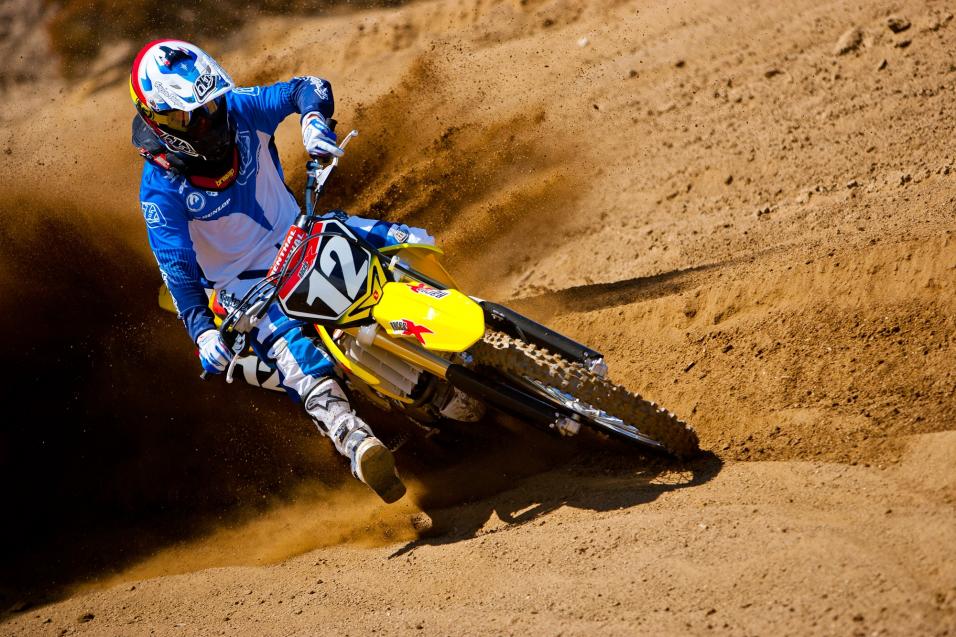 What does the name Jürgen Künzel mean to you?

Let’s start with the word Sarcophagus, which literally means a tomb made of stone. If that really is your name, then you have some deep, dark issues my friend. Good luck with those. Jürgen Künzel is/was a champion Supermoto racer from Germany. I didn’t really know him that well but I was always impressed with those little dots over the “u” in each of his names. Uncle Google explained to me that those are called “Umlauts” and are used above A, O and U to change the way the vowel sounds. I’m wondering what kind of paperwork nightmare it would be down at the DMV to get my name altered to have an umlaut over the A in David? The Scandinavian language uses similar punctuation and sometimes when I’m at Ikea I’ll buy stuff just because I like the name. Who doesn’t absolutely need to have a table or chair called a Fartful? I’m not even making that name up. Jürgen, here’s to you and your umlauts, wherever you are.

Hey Ping,
I need help understanding exactly why Ryan Villopoto "can't thank MonsterenergyKawasaki.” He has repeated this over and over while contemplating Erin's amazing, umm, post-race questions more than once this season. So, is this the 2011 Motocross Champion's version of SUPER-PUMPED?

Dem Sumbiguns
P.S. I can't thank you for another great season of Ask Ping!

I’m afraid Ryan Villopoto has added a run-on sentence with an improperly used phrase into the robotic podium spiel that has become his catch phrase. It’s not often that you find so many things wrong with one particular thing that is so wrong in and of itself. It’s kind of a big deal. Maybe his podium recital deserves an award at next year’s banquet? All he really needs to do is slow down, add some pauses and say “enough” when he’s done putting everyone to sleep by repeating the same five sponsors that we already know he has. Thanks for the update, RV, but all we had to do was look at the oversized logos on your Thor jersey to see that Monster Energy and Kawasaki were indeed helping you out. If you can eek out some free time between now and January maybe we could tighten up the public speaking skills just a tad? I know many listeners at home would be super-pumped.

Got a question for Ping? E-mail him at ping@racerxonline.com. Also, be sure to check out his website, www.motocross101.com.
Read Now
November 2020 Issue Now Available