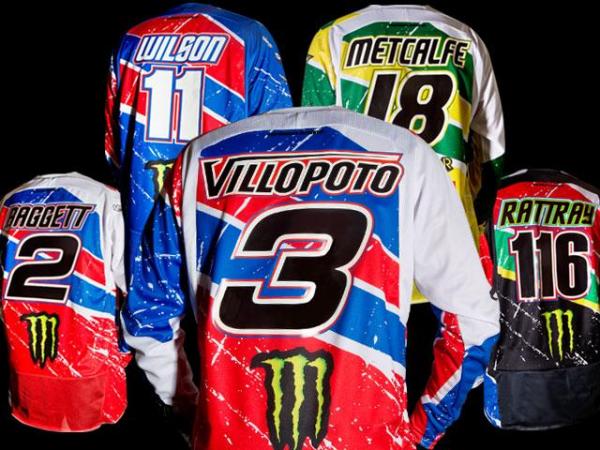 This one of a kind team competition typically brings out some of the most inspired and competitive racing of the year, and is a can’t miss event.  To learn how you can follow all the coverage from the Motocross of Nations, visit the official event website here. 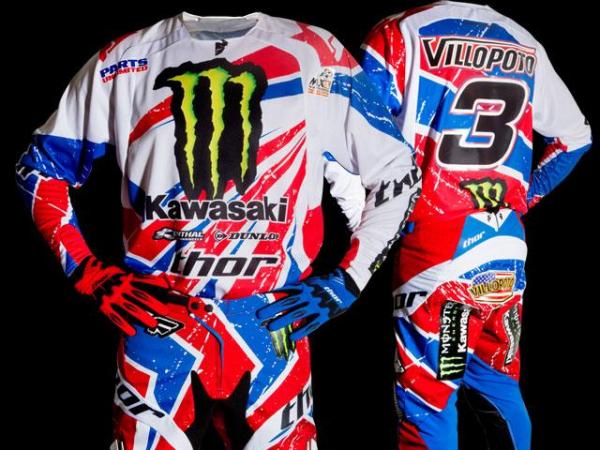 The 2011 Supercross and 450 National Champions Gear

Multiple international riders will also be representing Thor this weekend.  After Steven Frossard was forced to withdraw with an injury, Christophe Pourcel was named as his replacement and will partner with fellow Thor rider Gautier Paulin on the French Team.  Rounding out the Thor team will be CLS Monster Energy/Pro Circuit/Kawasaki rider, Tommy Searle, who will team up with Dean Wilson on the Great Britain team.

For updated news and information on everything from Thor, be sure to visit thormx.com, Thor on Facebook, and follow Thor (@ThorMXOfficial) on Twitter.
Read Now
November 2020 Issue Now Available