Developed in the USA and tested on the toughest tracks in the world,  Maxima Racing Oils are proven to increased horsepower, prolong engine  life and offer unsurpassed engine cleanliness. Maxima has been  committed to MX & SX for over 30 years and is used by more factory  teams, engine builders and racers. Know you're running the best with  championship winning products. Maxima - Race Grade Formulas. 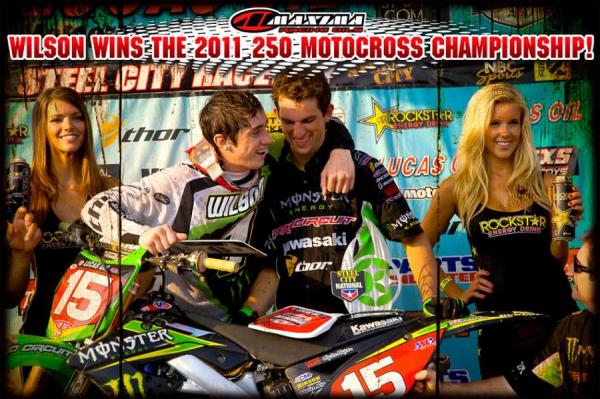