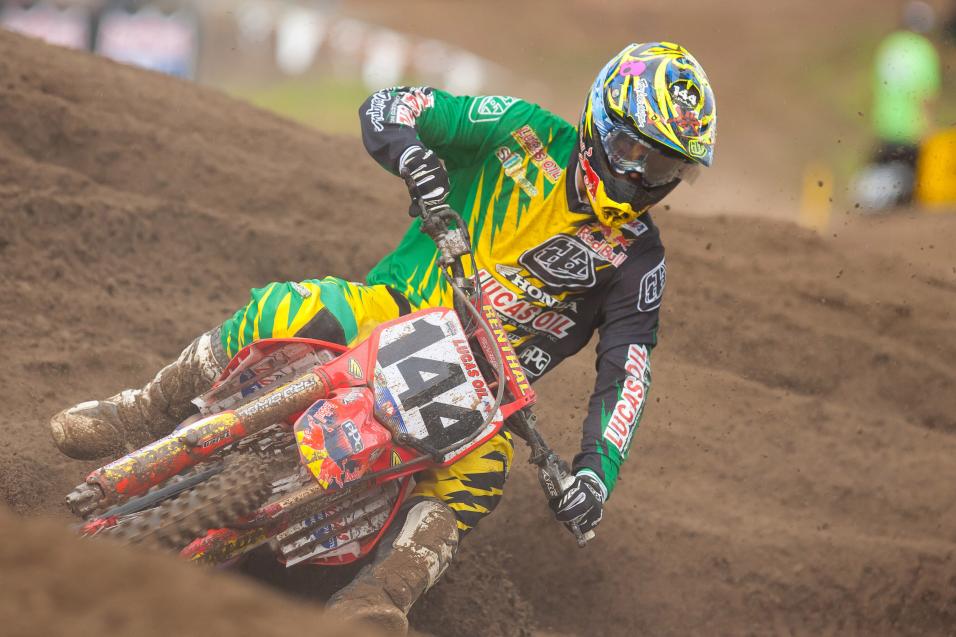 Travis Baker – Clavicle
Comment: Broke his clavicle at Southwick and is already looking ahead to 2012.

Scott Champion – ACL surgery
Comment: Had surgery to repair his ACL earlier this week, and according to his Twitter, he’s shooting to be ready for East Coast SX Lites.

Christian Craig – Wrist
Comment: Per his team press release, “On the third lap of the opening practice Christian Craig crashed on the finish line jump and the subsequent contact with the sand would mark the end of Christian's summer. He suffered a fractured scaphoid bone (navicular) in the crash and he will likely undergo surgery this week to repair it.” Canadian MX1 champion Colton Facciotti will fill-in for Craig at Steel City and Pala. Somewhere, Matthes is smiling.

Josh Grant – Knee
Comment: In this week’s Racer X Notebook on Racer X Online, Matthes reported that Honda Team Manager Erik Kehoe confirmed that Josh Grant did have ACL reconstruction on his other knee (opposite of what he tore in supercross) and will be out for at least four months. When Grant first went out with the injury, he considered continuing to tough it out.

Davi Millsaps – Knee
Comment: Out for Steel City. Les Smith will fill in again aboard the Muscle Milk/JGR Yamaha. 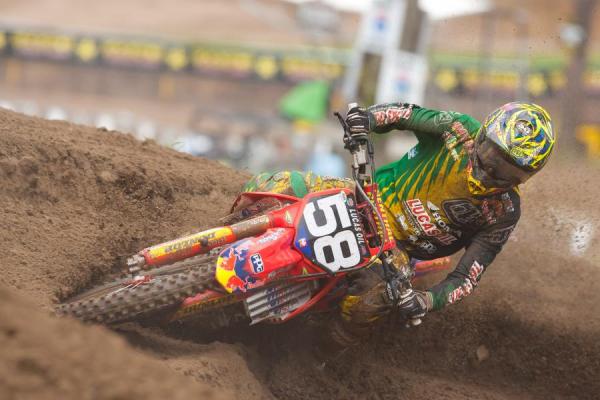 Baker is out for the year after breaking his clavicle at Southwick.
Photo: Andrew Fredrickson

Simon Cudby – Shoulder
Comment: Injured his shoulder in a mountain bike accident earlier this summer. Two more weeks with his shoulder immobilized ad then he starts physical therapy. “I will be shooting at Pala in some capacity with a monopod,” he says. 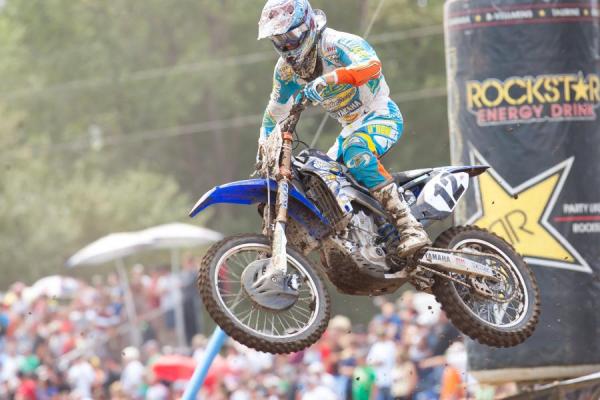 Tommy Hahn will miss the rest of 2011 with a shoulder injury.
Photo: Andrew Fredrickson

PJ Larsen – Neck
Comment: Cracked his C-4, C-5 and C-6 vertebrae in his neck in a practice crash prior to Unadilla. His doctor advised to take a minimum of six weeks off from riding and he said he’s just looking forward to being 100 percent for 2012. Chris Plouffe will fill in for him this weekend at Steel City.

Travis Pastrana – Leg and Foot
Comment: Broke his right ankle and foot at the X Games. The injuries required surgery, and Travis has to be immobilized in traction for at least one month and will be unable to apply weight on his right leg for another month. His NASCAR Nationwide debut has been postponed till 2012. 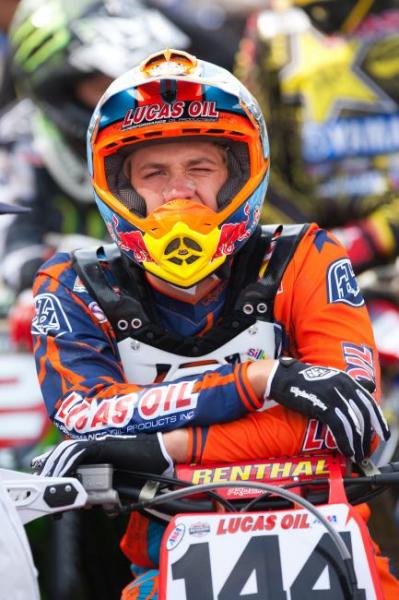 Craig is out for the rest of 2011.
Photo: Andrew Fredrickson

Austin Stroupe – Shoulder
Comment: Broke his back riding at Pala on July 13. According to his Twitter, he could possibly race the Pala National.

Ivan Tedesco – Hip/Knee
Comment: Underwent hip and knee surgery. Off the bike till September. Racer X's own Simon Cudby caught up with Tedesco recently to talk about his injuries. Click here to watch video.

Jason Thomas - Knee
Comment: Had ACL surgery earlier this year after injuring it in supercross, and after taking the summer off it looks like he’s now back on the bike and preparing for the Monster Energy Cup. In fact, his riding partner Chad Reed (@CRtwotwo) tweeted this earlier today: “Stop the press! JT$ is riding a dirtbike for the 1st time in 3 1/2 months.... Just did a butt whip...getting crazy ohh wait add a wheelie…”