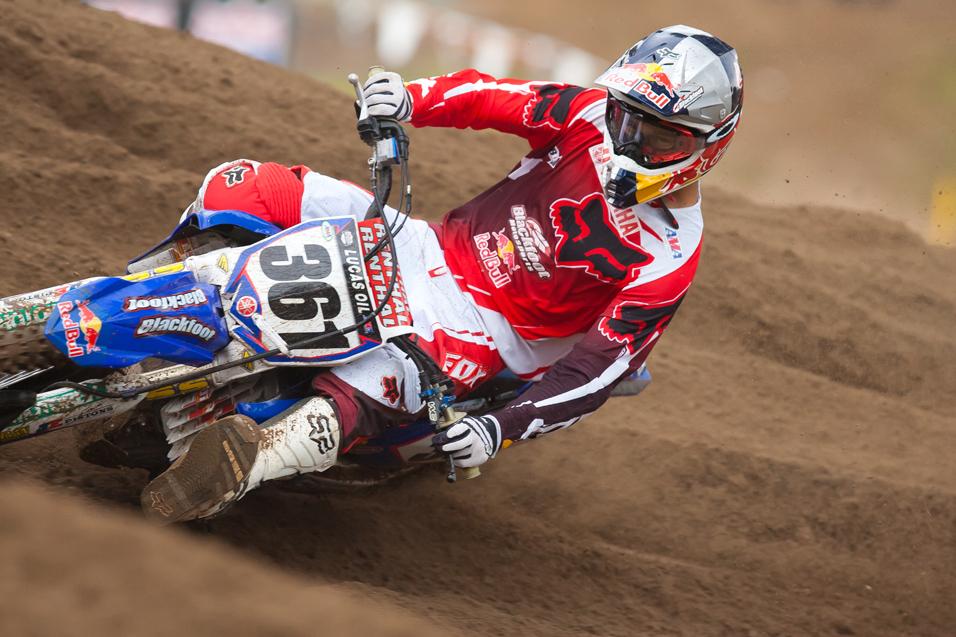 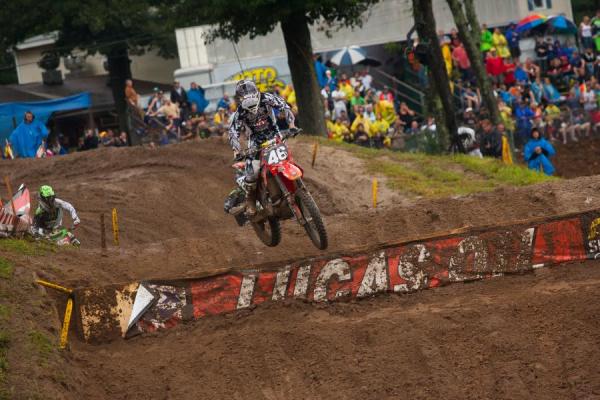 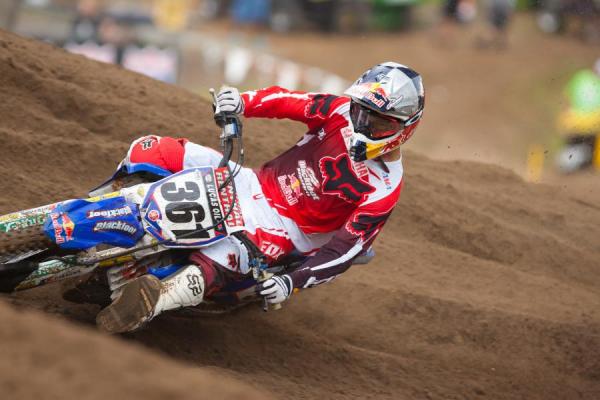 Facciotti has been picked up by the TLD team after an impressive ride at Southwick.
Photo: Andrew Fredrickson 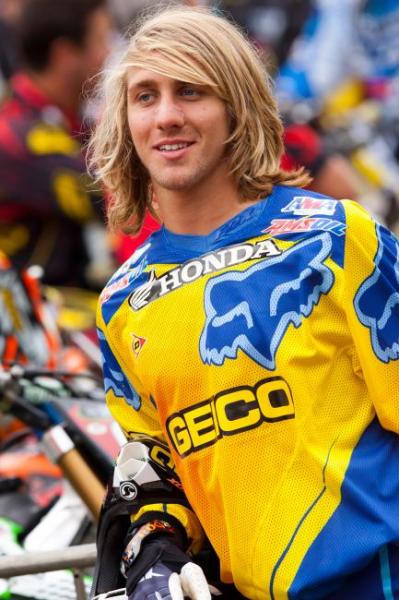