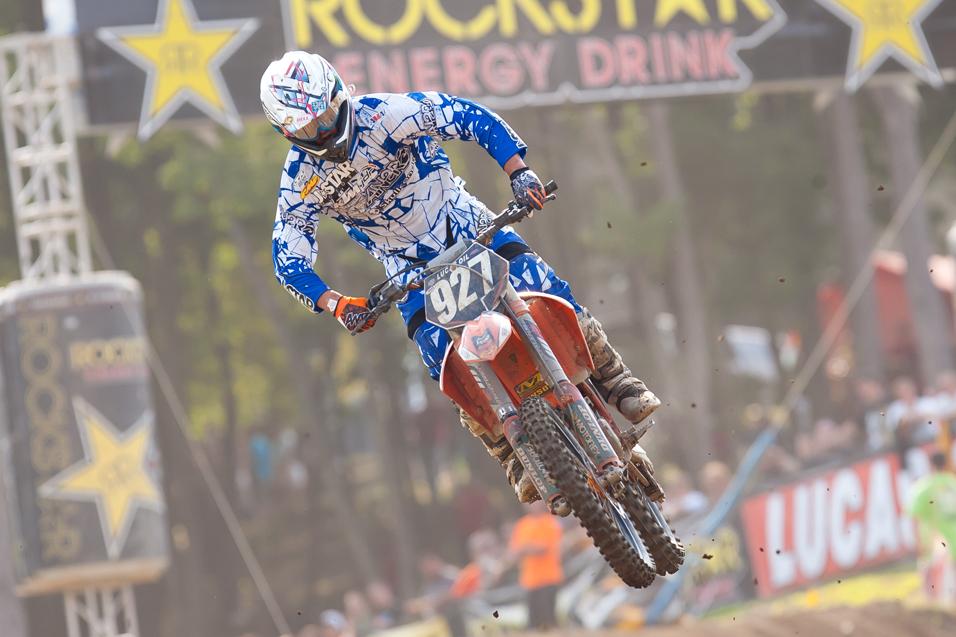 Advertisement | Advertise with Us
RECENTLY UPDATED

Martin Davalos – Tooth
Comment: The Rockstar Energy Drink Suzuki rider got hit by a rock in practice at Unadilla and it knocked his tooth out and exposed the nerve. Scheduled to see a dentist ASAP and should be fine for Southwick.

Wil Hahn - Collarbone
Comment: According to a source at the team, Wil suffered a cracked collarbone and concussion at Unadilla meaning no more MX for him this year.

PJ Larsen – Neck
Comment: Cracked his C-4, C-5 and C-6 vertebrae in his neck in a practice crash prior to Unadilla. His doctor advised to take a minimum of six weeks off from riding.

Austin Stroupe – Back
Comment: Broke his back riding at Pala on July 13. According to his Twitter, he’s shooting to be on the bike next week and he could possibly race the Pala National. 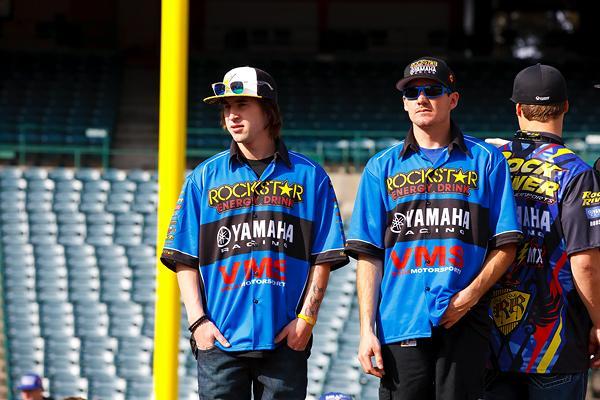 Matt Boni – Tib/Fib
Comment: Crashed at the Dallas SX and sustained a compound fracture to his tibia and fibula in one of his legs. You can check out a video of his recovery right here.

Kyle Chisholm – Misc.
Comment: Kyle is recovering after his throat/vocal cords surgery. Says his team manager, David Vuillemin: “He's having a check up appointment tomorrow in NYC and will be attending the Unadilla National to support Team MotoConcepts. He is not back on the bike and we didn't set a return date for him yet.”

Simon Cudby – Shoulder
Comment: Injured his shoulder in a mountain bike accident and is out for the rest of the summer. 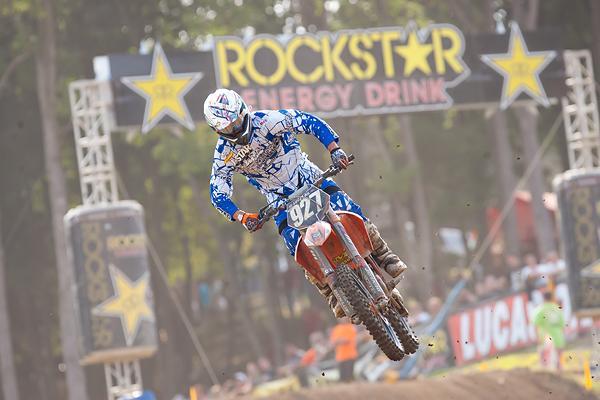 Larsen will miss the remainder of the outdoor season after suffering a neck injury at Unadilla.
Photo: Andrew Fredrickson

Gavin Gracyk – Knee
Comment: Had a full ACL repair. “In a few weeks I will be at the three-month mark and will then be able to start doing much more intense training on the knee,” Gavin told us recently. “Looks like I will be able to begin riding in mid-to late-August.”

Josh Grant - Knee
Comment: Josh Grant is recovering from a knee injury and will miss the remaining rounds of the Motocross Championship. He will return to racing for the 2012 Supercross season.

Josh Hansen – Hand
Comment: Had the metal removed from the hand he injured in SX. “The doctor said everything looks good. I just have four weeks off the bike, but everything is cool.” 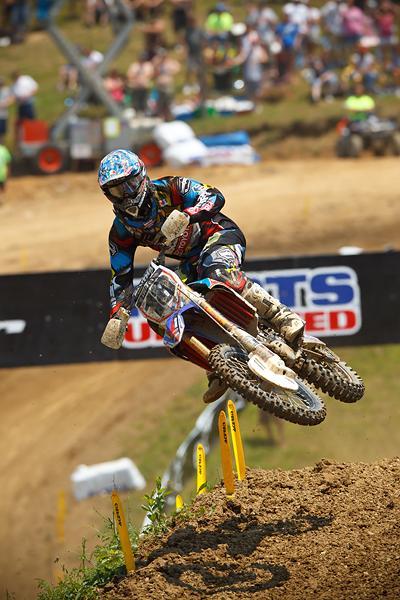 It is unknown when Millsaps will make his return from a knee injury.
Photo: Simon Cudby

Bobby Kiniry – Collarbone
Comment: According to PulpMX.com, Bobby will miss Southwick, and the last round of the Canadian Nationals.

Davi Millsaps – Knee
Comment: Injured his knee at RedBud. His return is not known at this time.

Kyle Peters – Back
Comment: Sustained a small fracture of the T10 vertebrae in his back in a crash at Loretta Lynn’s. His return is unknown at this point.

Ryan Sipes – Low Blood Sugar
Comment: Says Sipes: “The doctors say I have really low blood sugar, so basically when I was trying to slim down to hang with these youngsters, I wasn't eating enough. It takes a few weeks to get back to 100 percent and I don't feel like I am there yet. I don't want to ride around in tenth, you know? When I come back I want to be up front. So I'm going to sit out this weekend, stay home and ride and try to get stronger.” 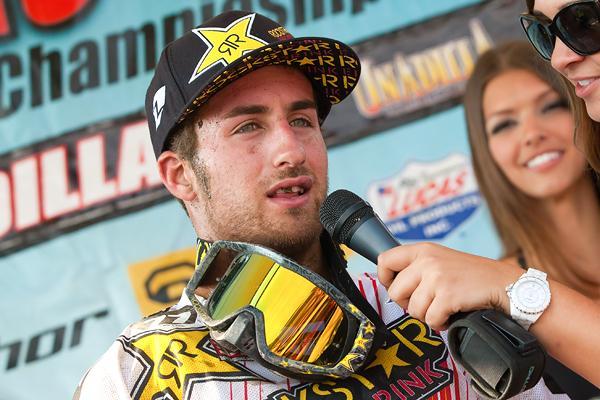 Ivan Tedesco – Hip/Knee
Comment: Underwent hip and knee surgery, and is off the bike till September. Racer X's own Simon Cudby caught up with Tedesco recently to talk about his injuries. Click here to watch video.