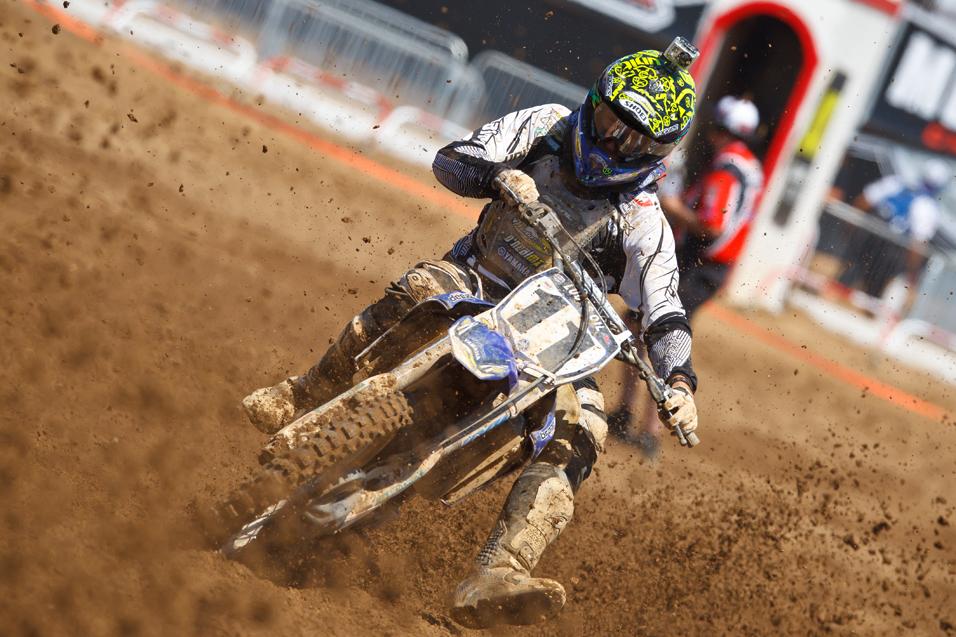 Advertisement | Advertise with Us
Washougal MX Park Washougal, WA Washougal Motocross Lucas Oil AMA Pro Motocross Championship
Jeff Alessi – Foot
Comment: Had to undergo yet another surgery on his injured foot and will be out the entire motocross season.

Justin Barcia - Nose
Comment: Suffered a broken nose at Spring Creek last weekend, but he's ready to go for Washougal. "My nose looks a lot worse than it actually is," he said in a team press release. "I had the docs check it out and they gave me the thumbs up. I can breathe through it just fine, it just looks kind of rough. I'll probably scare the kids out there.

Jarred Browne – Collarbone
Comment:  Says Jarred: “I’ve been riding for about a month but my wrist is taking a lot longer than expected to get its strength back. I want to be 100 percent ready when I come back and that probably won't be until Unadilla.”

Kyle Chisholm – Misc.
Comment: Kyle is still recovering from his crash at the Houston SX where he bruised a lung. According to his team, “He is still having problems breathing and getting 100 percent healthy so he will sit out some races to continue to recover.”

Christian Craig - Wrist
Comment: According to the Troy Lee Designs/Lucas Oil team manager, Craig is not going to be able to race this weekend. "He went to Dr. Murphey in San Diego and it was determined that he has a stress fracture in his wrist. He will take ten days off and try riding before Unadilla and if things go well he will make his return then."

Simon Cudby – Shoulder
Comment: Injured his shoulder in a mountain bike accident two weeks ago. Scheduled for surgery next week and will have his arm immobilized for six weeks. 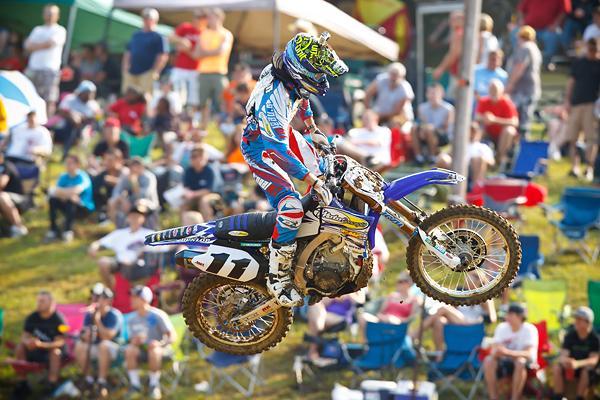 Chisholm is still dealing with a bruised lung from Supercross and is expected to miss at least a couple of weeks.
Photo: Simon Cudby

Jimmy DeCotis- Elbow
Comment: Dislocated elbow at the Seattle SX. Has been back on the bike for two weeks now and will be back for the last four nationals.

Shane Durham – Knee
Comment: Tore his ACL in the first moto at High Point. Still riding but isn’t sure if he’ll do any more nationals this summer.

Josh Hill – Various
Comment: Josh Hill is still laid up from his injury last year while he was practicing for the X-Games. He signed with the Hart & Huntington Kawasaki team for 2011 and 2012 but the injuries prevented him from racing the 2011 season. Hill underwent another surgery recently and is hoping to get back on the bike in the next month or two with an eye to come back for the 2012 supercross series.

Davi Millsaps - Knee
Comment: Millsaps will miss Washougal due to a knee injury sustained during the second moto at RedBud. His return is not known at this time. 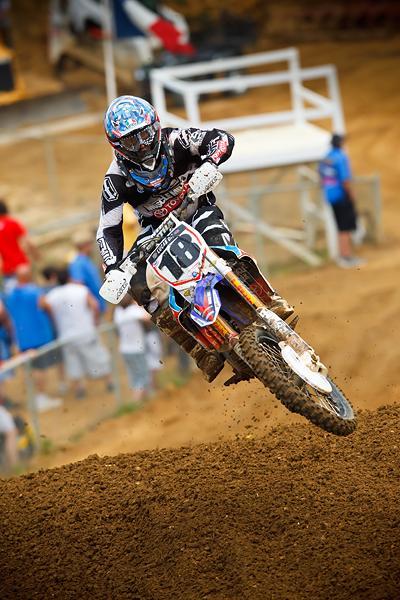 Ryan Morais – Hip
Comment: Had surgery on his hip after supercross and is expected to return at Unadilla.

Austin Stroupe – Back
Comment: Broke his back riding at Pala on July 13. According to his Twitter, he’s been undergoing a lot of tests and will let everyone know when he can return very soon.