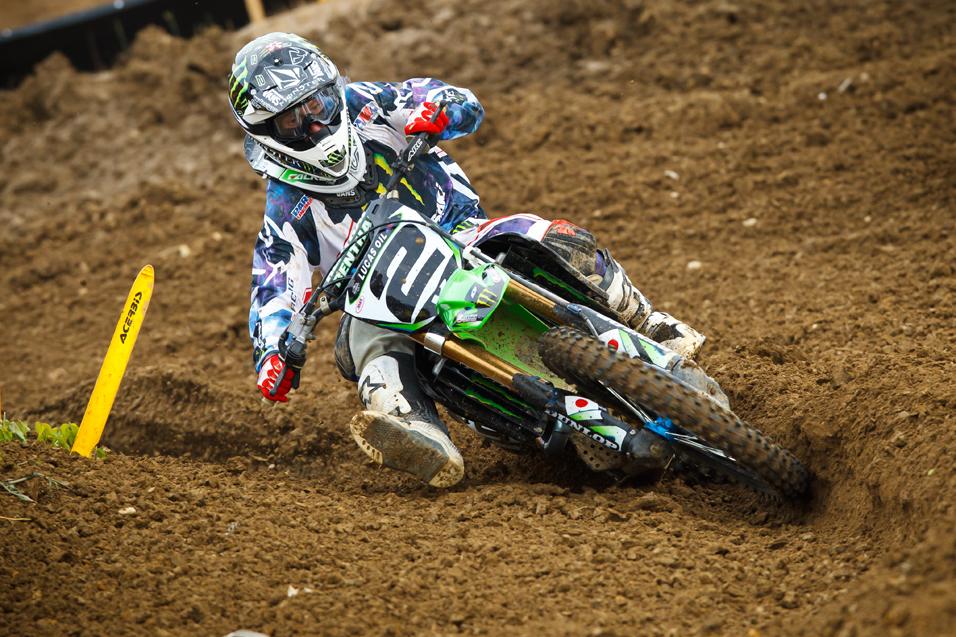 June 14, 2011 10:30am
by: Chase Stallo
High Point Raceway Mt. Morris, PA High Point Raceway Lucas Oil AMA Pro Motocross Championship
Through two rounds of the Lucas Oil AMA Pro Motocross Championship, no one's performance was dissected through a microscope more than Ryan Villopoto's. Coming off his first career AMA Supercross title, expectations were high for the "outdoor specialist." Battling sickness, Villopoto fought through the first four motos and salvaged valuable championship points. On the other side of the coin, Blake Baggett came out of the gate running, and running hard. He took the overall at Hangtown and was looking ripe for a championshp run. But disaster struck at Freestone and many were doubting if he could bounce back. Well, it took all of two weeks (we had an off-week) for Baggett to show he is a legitimate championship threat. You will read plenty more about the racing throughout the week, so let's get to the lap charts, brought to you by Motion Pro.

We mentioned Villopoto's run in-depth in the opening paragraph, so this will be short and sweet. Villopoto set the fastest lap in the first moto with a 2:08.490, which was a full second faster than Ryan Dungey's 2:09.673.

Red Bull KTM's Mike Alessi was back in action at High Point after missing the first two rounds with a concussion. Alessi didn't seem to miss a beat, finishing fourth overall and taking home the fastest lap honors in moto 2 with a 2:33.155. 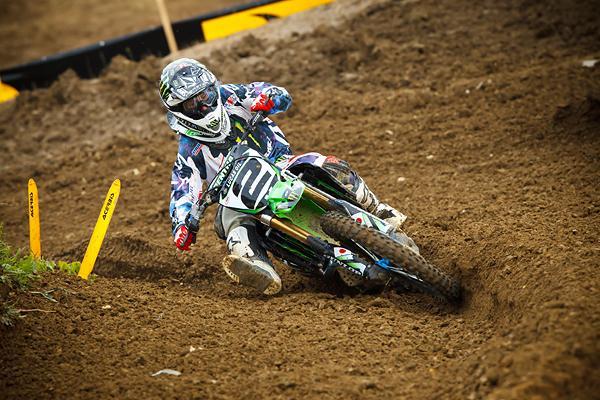 Monster Energy/Pro Circuit Kawasaki's Blake Baggett put in a man-sized performance at High Point. He set the fastest laps in both motos and quickly proved he is ready to make this championship run a Pro Circuit trio.

Eli Tomac had his best performance of the year, finishing third overall on the day. Tomac has struggled a bit through two rounds but looks to have fine-tuned some things, and looks ready to challenge the Pro Circuit boys for podiums the rest of the year. 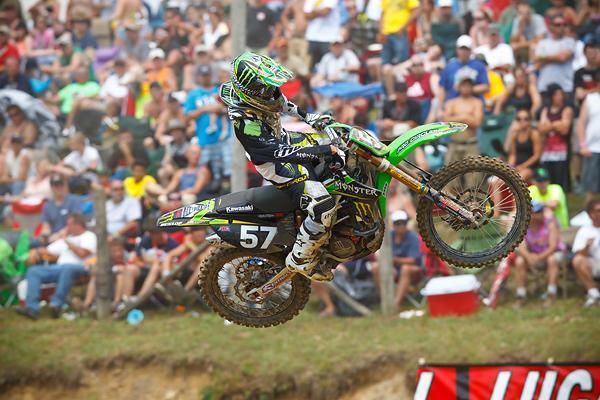