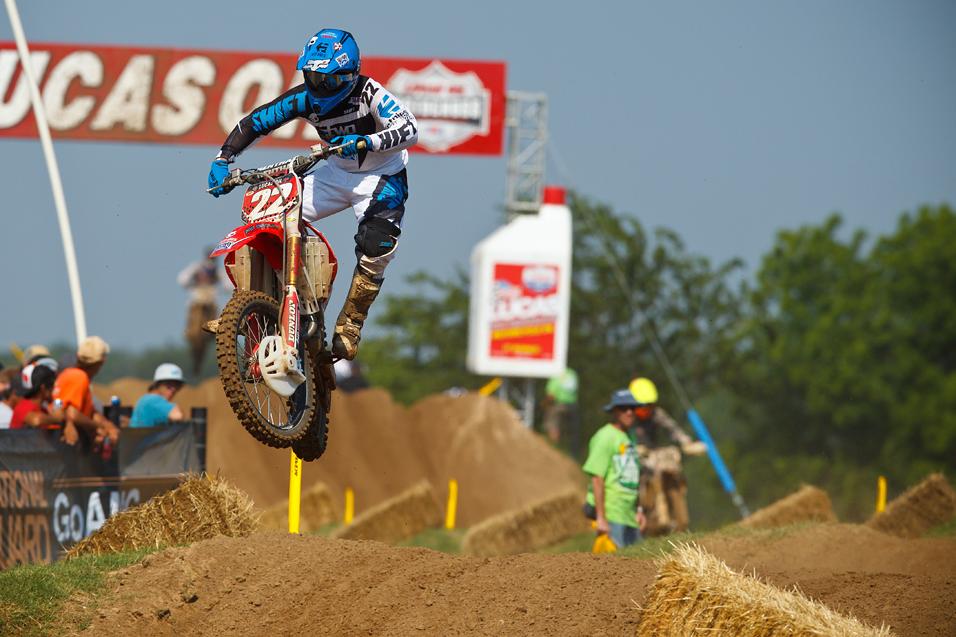 Chad Reed is back to being the hottest property in the sport right now—an amazing accomplishment considering he was almost out of racing altogether before the year began, and even when he made plans to return to the track, most expected his winning days to be behind him.

And yet he’s winning at an impressive clip right now.  Three straight wins counting the opening two rounds of the Lucas Oil AMA Pro Motocross Championship and the final round of Monster Energy Supercross. Reed is 29 years old, he’s been racing in the U.S. for ten seasons, and yet, he’s riding as well right now as he ever has.

Most impressive is his smooth transition from supercross to motocross. Winning the final SX round and the MX opener isn’t easy, even in a sport that so often sees domination at the front of the 450 pack. 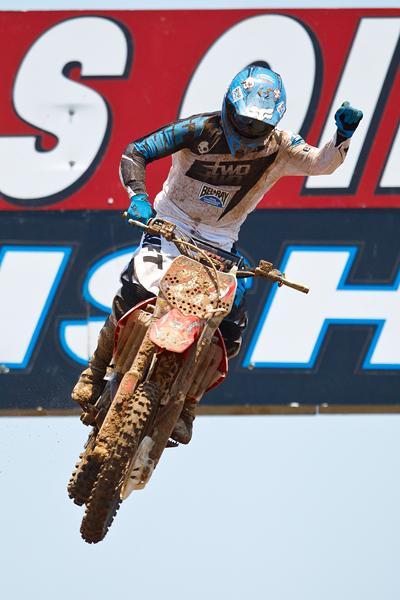 Reed’s riding a wave of momentum right now. What will it take to stop him? Well, Ryan Dungey surely thinks he has the goods after Texas. Ryan Villopoto is coming off the supercross title and has stout outdoor credentials. They'll be back for more. But maybe what the competition really needs to do is pay Reed some compliments. It seems whenever people doubt him, he rides better!