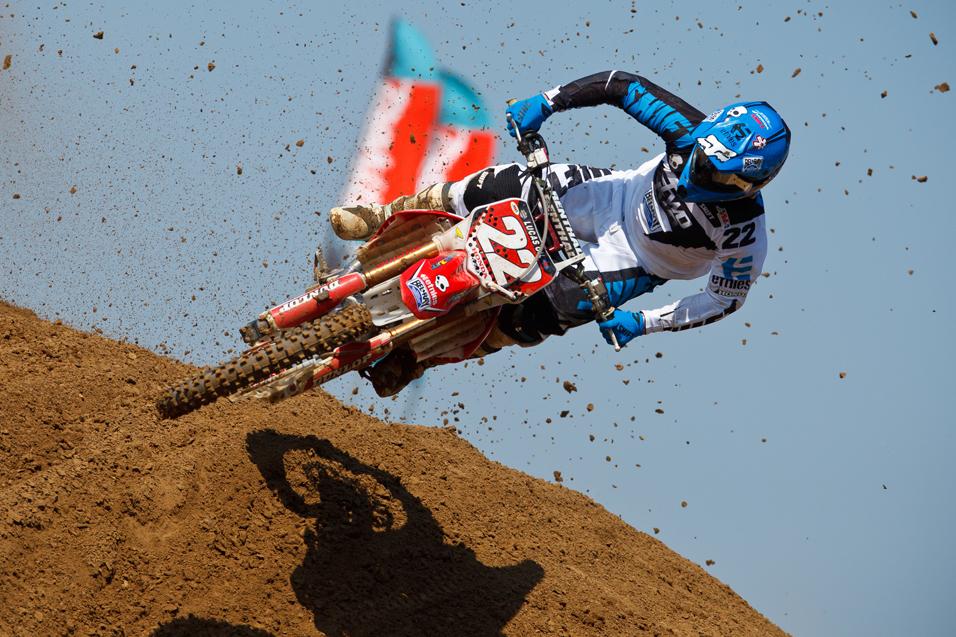 10 Things We Learned at Freestone

June 1, 2011 3:15pm
by: Jason Weigandt
Freestone Raceway Wortham, TX Freestone Raceway Lucas Oil AMA Pro Motocross Championship
10. It’s Hot There: Who knew that a Memorial Day weekend in Texas would be hot? Riders and teams were prepared, but prep only goes so far. Bikes and bodies were feeling the effects, for sure.

9. Find Musquin in the Shade: Only one rider didn’t feel the Texas heat—but only because a dark cloud seems to follow him everywhere. Marvin Musquin was just making his way back to racing after tearing his ACL last fall, and then he was taken down by a flipping, flying Justin Barcia bike in the first moto. Now that’s some bad luck. The Marv Attack is on hold with a broken thumb for at least eight weeks. 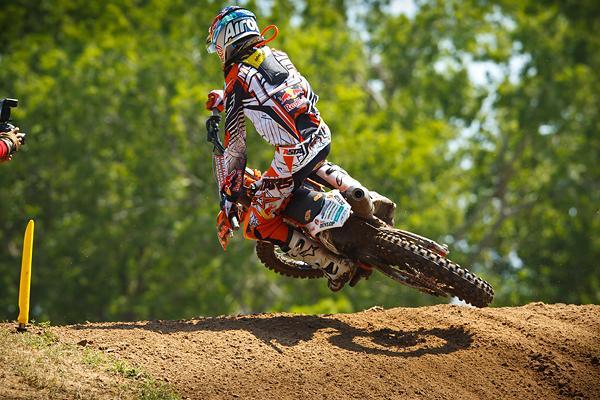 Musquin will miss at least eight weeks with a broken thumb after a crash at Freestone.
Photo: Simon Cudby

8. Baggett Reset: The Moto Gods weren’t going to let Blake Baggett have it this easy. After crushing Hangtown, he was fastest in practice in Texas and had the lead in the first moto after Barcia and Musquin went down. Then he crashed on his own and ruined his day. He’ll have to rebuild that speed and momentum for round three.

7. Fiolek Fights: Ashley Fiolek isn’t just going to hand a championship over to Jessica Patterson. She came into Texas looking faster than she did at Hangtown, and when she and Patterson crashed into each other in the first moto, her bike restarted quickest, allowing her to win the moto and the overall—and grab the points lead.

6. Still Waiting on RV: We still haven’t seen the Ryan Villopoto we expected to see outdoors. His credentials mean we must be very patient before declaring that there is a problem. 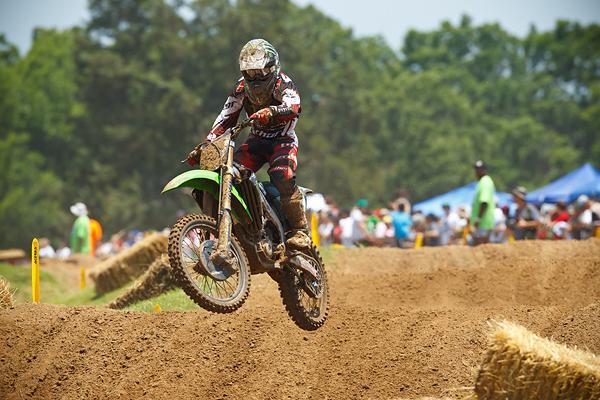 Have we seen the best of RV thus far in 2011?
Photo: Simon Cudby

5. We’ve Got Surprises: Christian Craig goes out and does some damage in the first 450 moto and sticks around for another top-ten in moto two. Ricky Dietrich is on the gas in both races, fighting for a podium. We may be adding some new names to the weekly list of who and what to watch for.

4. Wilson Likes Texas: If you want to pick a favorite in the Texas heat, you probably shouldn’t go with the rider born in Scotland and raised in Canada. But in 2010 and 2011, Dean Wilson was ready to win this race. He didn’t get the W, but he’s set himself up to get plenty as the year goes on. Bring on the heat!

3. Ratters Isn’t Rattled: The kids in the 250 Class are going to do what they’re going to do—hang it out, go fast, and occasionally crash. And Tyla Rattray, the veteran, is going to do what he’s going to do—maintain the same pace, mistake-free, to the end. On a rough day in Texas, the Rattray strategy works. It just might for the whole season, too. 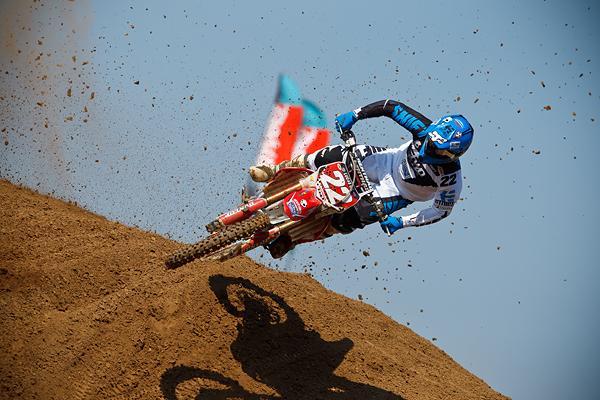 Reed is off to a blistering start to the outdoor season.
Photo: Simon Cudby

2. Doing It the Hard Way: Ryan Dungey and his Rockstar/Makita Suzuki team are still working hard. Still doing all the right things. Still in contention to win races and titles. But last year’s golden touch is gone. Last year it just seemed like everything went their way; this year the momentum and good racing fortune has flipped. But they’re not going to give up.

1. Bet On Red: Chad Reed snapped up the full kit of factory Honda stuff before the Salt Lake City Supercross, and he’s won three out of four races since. No more controversy over who gets to run the red plate—the points lead is all Chad’s.