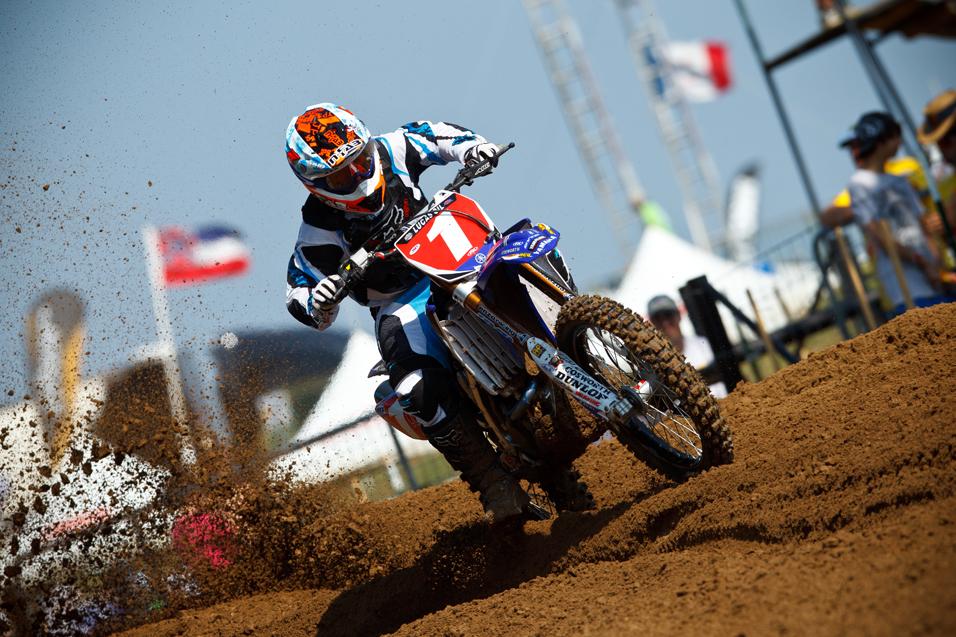 The Rockstar Energy Drink Freestone National provided a Texas-sized shakeup in the Lucas Oil AMA Pro Motocross Championship. Three riders came into the event carrying red plates as points leaders in their class, and three riders will have to bolt on the standard-issue plates, sans the red, for the next round at High Point.

For all three, the momentum changed in an instant. Ryan Dungey looked set to win the 450 class before the fuel boiled out of his tank late in the race. Blake Baggett was carrying the lead early in the first 250 moto until he crashed, setting his whole day way back. But Dungey and Baggett had other championship contenders in hot pursuit of them—Dungey has been locked in a battle with Chad Reed through the first two races, and Baggett’s teammates Dean Wilson and Tyla Rattray were certainly going to challenge Baggett for wins. The biggest shake up of all took place in the Women’s class. 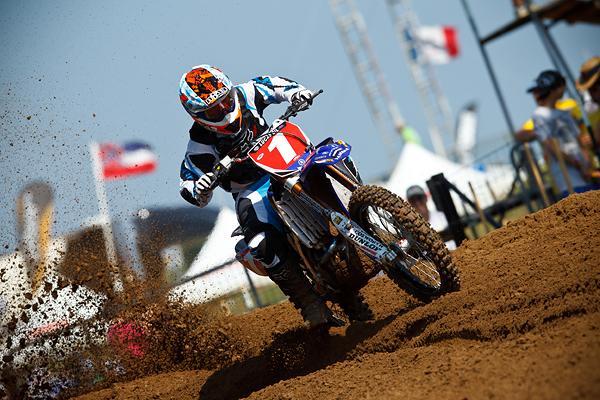 Patterson had all the momentum heading into Texas.
Photo: Simon Cudby

Coming into the race, DNA Shred Stix Star Racing Yamaha’s Jessica Patterson was carrying even more momentum than Dungey and Baggett. Besides winning the title last year, she romped at Hangtown to win both motos, even coming from behind in moto two after a crash.

But Honda’s Ashley Fiolek is determined to get her crown back from Patterson, and the complexion of that WMX Championship changed quickly in moto one in Texas. Fiolek got out front early, and Patterson was running in second.

“In the back section, there was a turn, and I hit a bump and I stalled,” explained Fiolek. “Jessica ran into the back of me and we both went down. Luckily, my bike started pretty fast, but unfortunately for her, she wasn’t able to get hers started as quickly. I was pretty surprised I won the moto.” 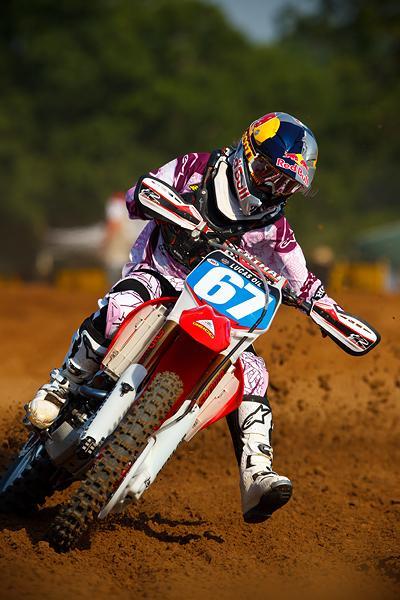 Fiolek left Texas with all the momentum.
Photo: Simon Cudby

From there, Fiolek rode off with the lead and took the moto win. Patterson could only make it back to thirteenth, and although she returned to win moto two, the damage was done. After one small incident, Fiolek had taken away the points lead and momentum in the series.