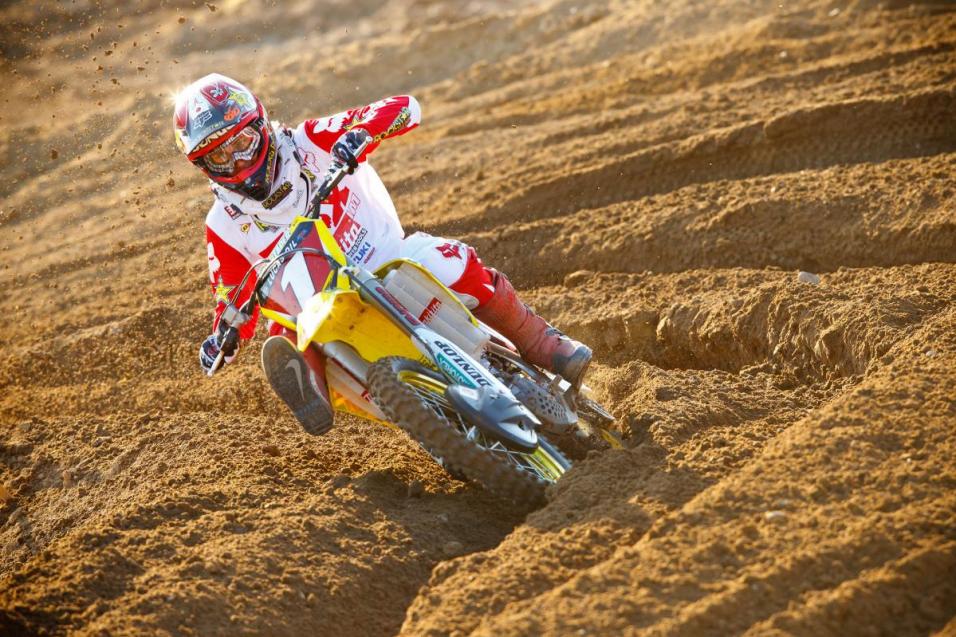 10 Things to Watch For at Hangtown

Advertisement | Advertise with Us
Hangtown Motocross Classic Rancho Cordova, CA Hangtown Motocross Classic Lucas Oil AMA Pro Motocross Championship
10. The Short Run: In the last two years, the opening round of the series has proven absolutely nothing about how the rest of the series would go. In 2009, Ryan Villopoto cleaned up at Glen Helen and was out for the season a week later. Justin Barcia was the shining new star of the 250 class. Last year Chad Reed and Eli Tomac won the overalls at Hangtown and never won another race all season. What the heck goes on at these openers?

9. Supercross Hangover: Only adding to the possible unpredictabilities of the day, your preseason 450 Class contenders—Ryan Dungey, Ryan Villopoto, and Chad Reed—were all pushing off their outdoor focus as a supercross championship went down to the wire. Kevin Windham only got to start testing parts yesterday after being beaten up in his Vegas crash. Everyone will be chasing it this weekend. 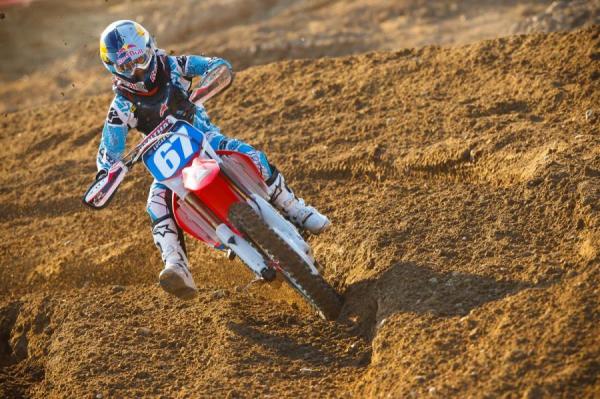 Fiolek hopes to get back the #1 plate from Jessica Patterson this year.
Photo: Simon Cudby

8. Ladies: Hangtown marks the opening round of the WMX tour as well, so it’s our first chance to see any of the top contenders in this class on the track. Patterson versus Fiolek again?

7. Dungey Keeps it Simple: If any one of those 450 riders has an advantage with the short lead time between indoors and out, it's Ryan Dungey, who is essentially riding the same machine he rode to the title last season. Hangtown was not a good race for him last year, but his team has lessons and notes they can draw on to make things better.

6. The Wildcard: Christophe Pourcel is back. We haven't seen him race in a while, but he's always been fast outdoors and says he likes riding a 450 much more than a 250. Where will he end up? 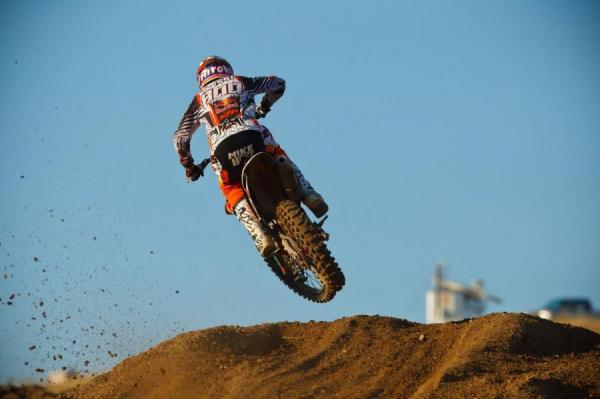 5. Wide Open: When Dungey jumped up to the 450 in 2010, Pourcel remained on the 250; when Villopoto moved up for 2009, Dungey remained on the 250. Now both of last year's title contenders are gone—Pourcel and Trey Canard—leaving a wide-open 250 Class.

4. Orangemen: Lots of questions for Red Bull TM. Mike Alessi is back on a 450, Andrew Short is running the 350, and Marvin Musquin, the 2009 and 2010 MX2 Champ in the GPs, is racing American motocross for the first time. Lots to watch here—at least they're running the easiest-to-spot bikes in the field.

3. Rebuild Time: Supercross didn't go as planned for several riders, like Brett Metcalfe, Jake Weimer, Tommy Hahn, and Davi Millsaps, among others. This is a chance for redemption. 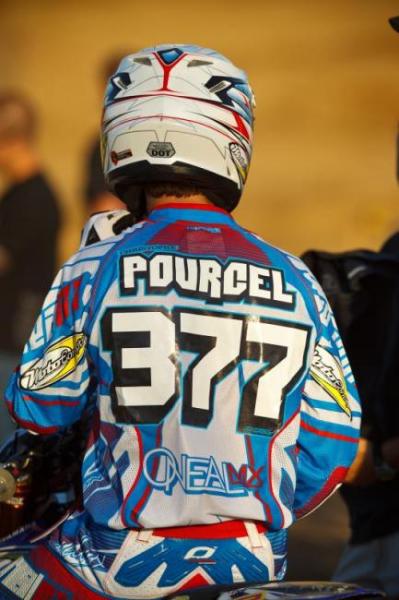 Look who's back.
Photo: Simon Cudby

2. Doing It the Right Way: Chad Reed and Kevin Windham are only racing for one reason: because they want to. They both worked out deals to get themselves outdoors for another crack at wins and a championship. You have to love that kind of motivation.

1. The Great Outdoors: Doesn't matter what the story lines are this weekend—no matter who or what you're watching, you'll be seeing high speeds, sunshine, and the sounds and smells that come only from the great outdoors. Get ready!