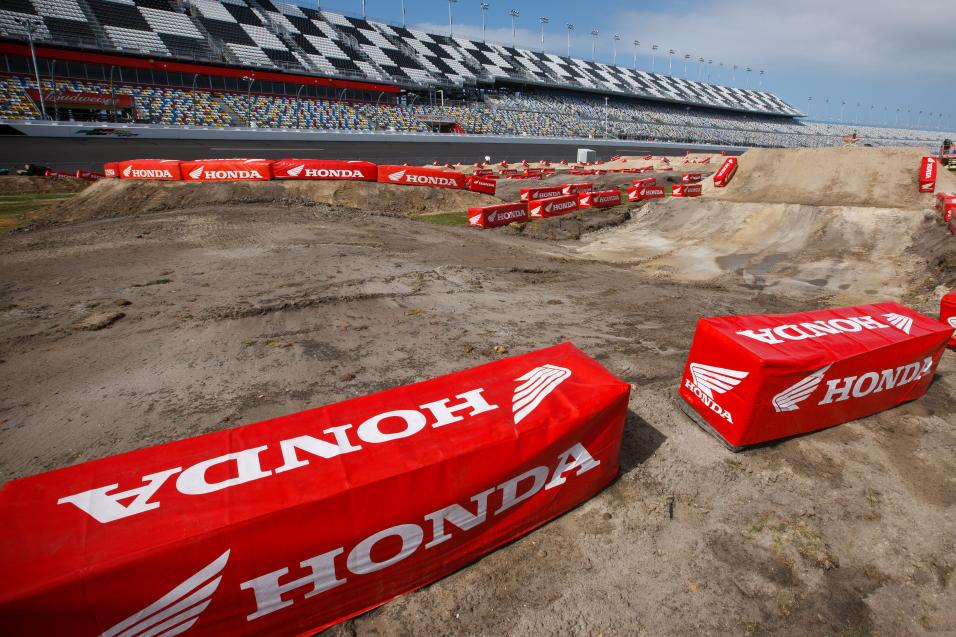 March 8, 2011 1:15pm
Daytona International Speedway Daytona, FL Daytona Monster Energy AMA Supercross Championship
The 2011 Daytona Supercross by Honda marked Round 9 of the seventeen-race Monster Energy AMA Supercross Championship, meaning it’s just past the halfway point of the series. Daytona has a rich tradition of being the roughest, meanest track on the circuit, as well as being a major milestone in determining the outcome of the series.

Wait, what was that last part?

Well, Ricky Carmichael himself always believed that the Daytona Supercross marked the beginning of the series’ home stretch. He felt that if you were healthy and in the points lead after Daytona, odds were really in your favor to take home the most prestigious championship in dirt bike racing. As RC has said on many occasions throughout his career, “I don’t think the series really starts until Daytona.” 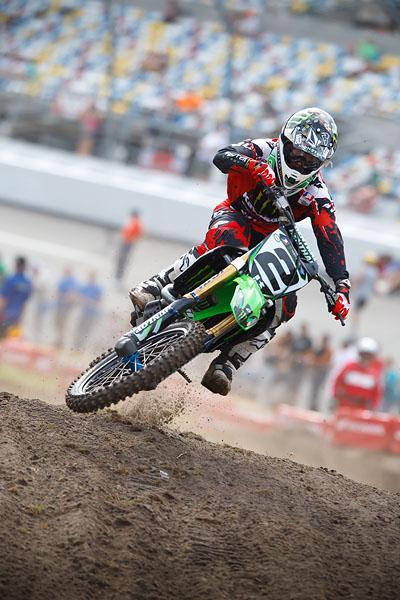 We decided to put Carmichael’s belief to the test and take a look back through the results to see how many times the points leader after Daytona has gone on to win the AMA Supercross Championship throughout the past two decades.

Apparently, Carmichael knows what he’s talking about. As you can see above, if you’re leading the points after Daytona, chances are pretty good you’re going to win the title. Only twice in the past nineteen seasons has the points leader not won the championship—1992 and 2009. All of which bodes well for a guy named Ryan Villopoto.