Congratulations to week 4 winner of the SHIFT / Racer X Amateur Film Festival, Rob Mitchell. By securing 52% of the votes Rob will now move on to the finals, where he'll face off against Kyle Galbraith, Danny Stuart, and Daniel Ahlgren! 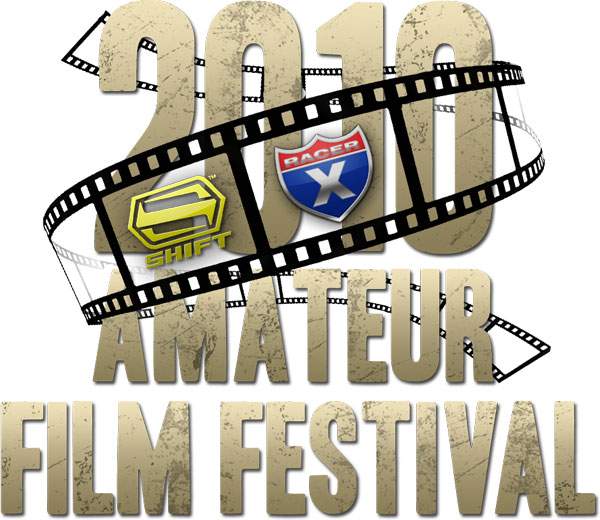