It's a special edition of Sign of the Lap Times presented by Motion Pro, as we break down the fastest laps from each of the three motos at the weekend's Red Bull Motocross of Nations. Here, it's class versus class and bike versus bike in the same moto, which leads to interesting results. Check it out. 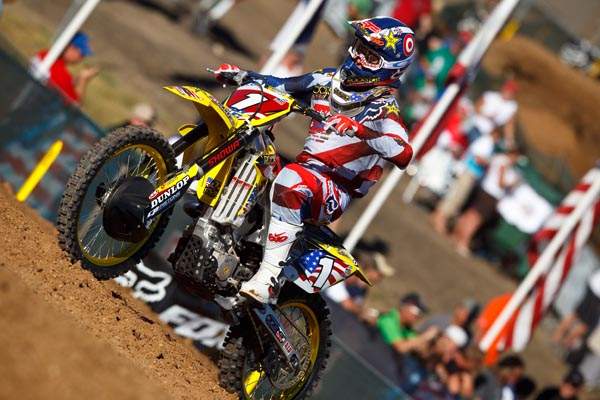 Fastest lap in both of his motos. Pretty impressive.
Simon Cudby

Moto one witness the much-anticipated showdown of AMA 450 MX Champ Ryan Dungey and FIM MX1 Champ Antonio Cairoli, and they brought it, pushing each other for a few laps early in the first moto. But later in the moto, Dungey turned it on as Cairoli began to struggle in the altitude, and his best lap, on the seventh of the race, was nearly a half second faster than anyone.

And check out Ken Roczen taking the third fastest time, over two seconds faster than any other 250-mounted rider. His GP nemesis, Marvin Musquin, wasn't able to show what he had when he went out with mechanical troubles, but still nailed a top-ten lap time before he went out. But Roczen was going to do even more damage in mot 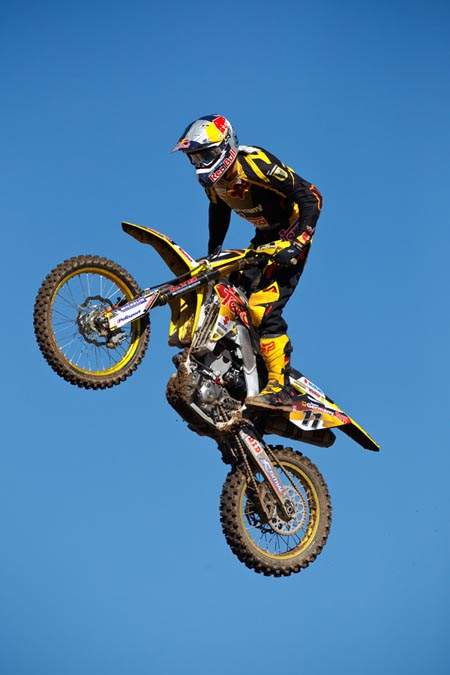 Roczen was really hauling moto two, taking third in the moto with the second fastest time, and he was again nearly three seconds fastest than any other 250 rider. It helped that he got out front and got to race the fast guys instead of fighting his way through the pack. But he was still really hauling! 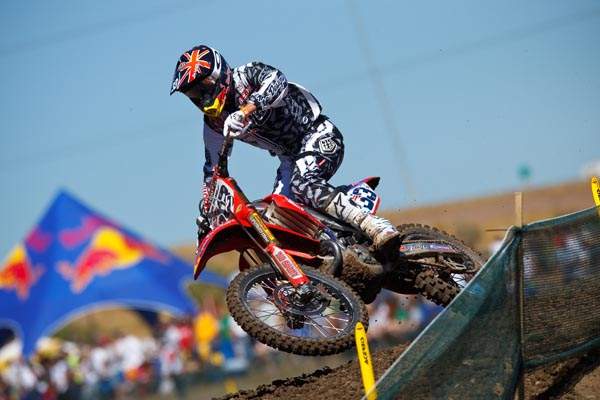 BT33 was fast in both of his motos but didn't get the finish in moto three.
Simon Cudby photo

Ben Townley brought some speed to Colorado for sure, but he was involved with some controversey when he ran into Andrew Short in moto two. He was running second in moto three, getting around Short, before he crashed and tweaked his ankle. Kyle Regal also crashed out, so you ended up with two fast guys back in the 30s in the results.