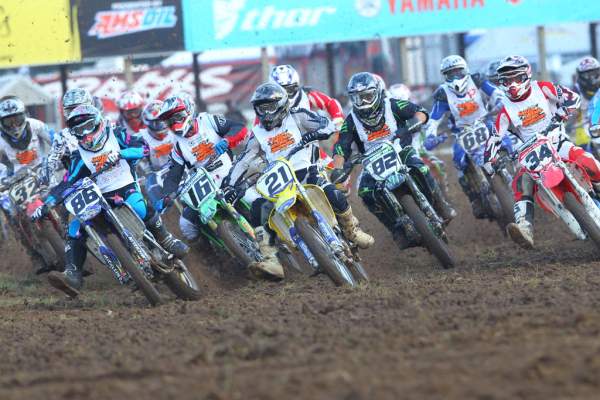 To probably no one’s surprise, the first Motorcycle-Superstore.com Holeshot of the 2010 Loretta Lynn’s AMA Amateur National Motocross Championships went to Kevin Walker, the most successful rider in the history of the event. Walker took the $100 bonus for nailing down the Vet +35 holeshot on his Yamaha YZ450F, only to see his nemesis Keith Johnson come past on his Team Green Kawasaki. It was a battle of North against South, and this time the North won, as Massachusetts’ Johnson scored the moto win. Walker was second and Yakima, Washington’s Dan Moore was third (the late Jim Pomeroy would have been proud of a Yakima rider getting a moto medal at Loretta Lynn’s). 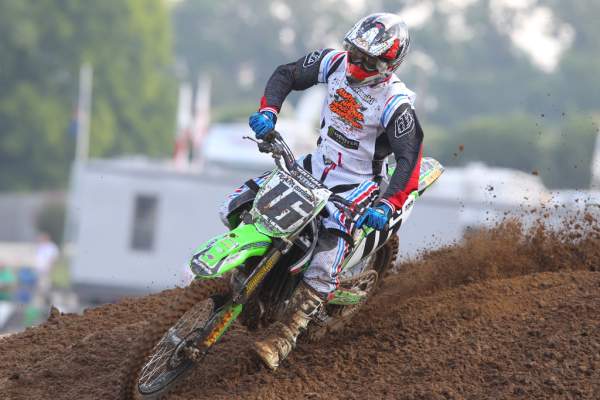 Keith S. Johnson took the win in the Vet 35 Plus class. 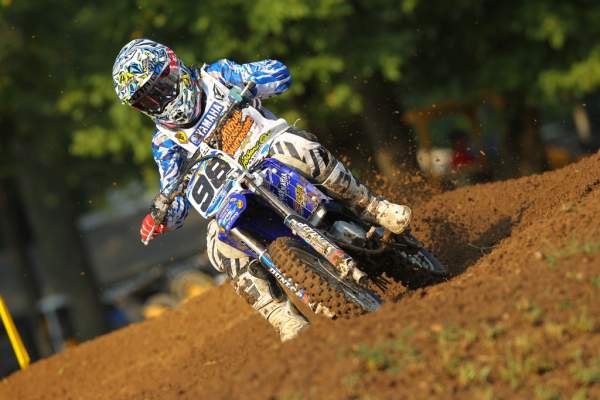 Next came the 450 B Stock class, where yet another fast Oklahoman working his way up through the ranks, Cushing’s Justin Bogle, emerged as the winner on his Kawasaki. Scoring the silver medal was California’s Austin Politelli, with Georgia’s Bogen Cochran third. 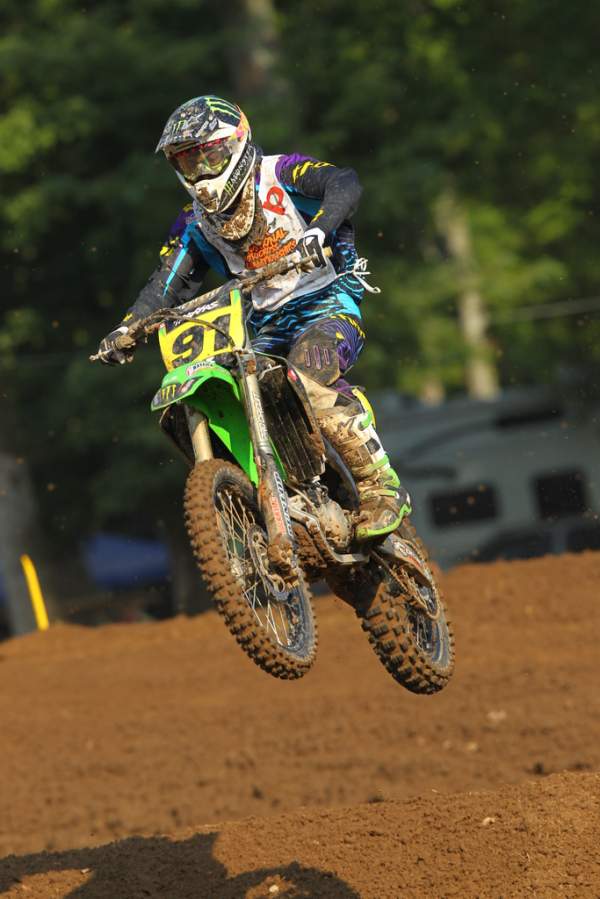 And in the fourth of twenty-one scheduled motos for Tuesday, the 450 A/Pro Sport race, Cairo, Georgia-based Gannon Audette took the win on his Suzuki, chased by California’s Nick Paluzzi and Pennsylvania’s Lowell Spangler. 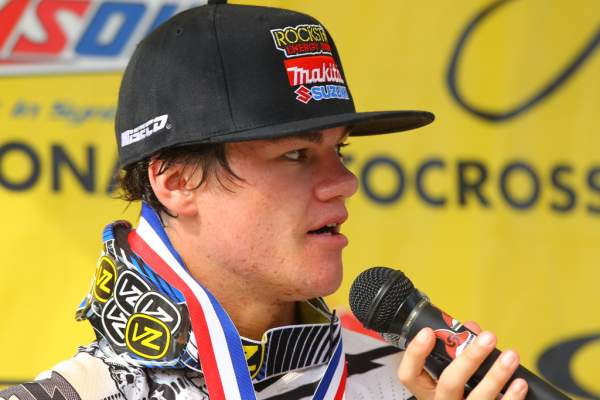 Here’s a cool fact: Finishing fourth in this group of very fast kids was none other than AMA Motocross National winner Robbie Reynard, a onetime factory rider and Loretta Lynn’s Class of ’92 graduate! Reynard looked solid and smooth on his Reynard Racing-powered Yamaha. More to come later this afternoon from the 29th Annual AMA Amateur National Motocross Championship from Loretta Lynn’s. 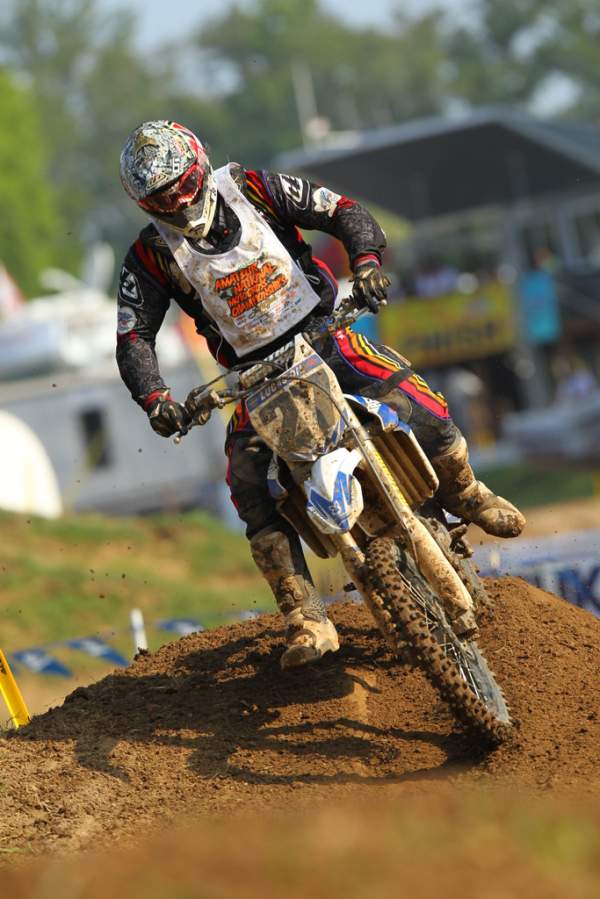 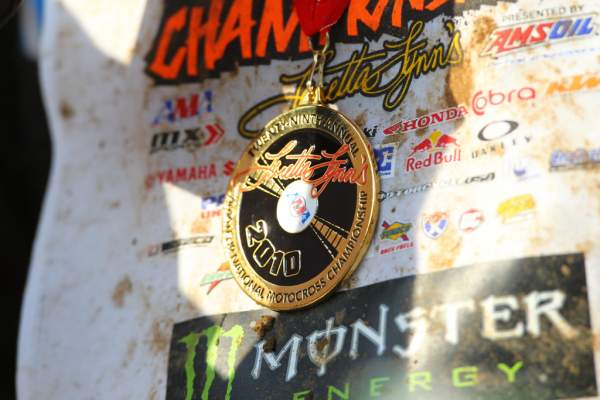