The results are in from the voting in Montana's Fox Fifty feature, and we're proud to announce that our own David Pingree has claimed the title as "fastest motocross rider from the state of Montana."

"This is quite an honor," says Pingree, whose lowest national number was 29. "I've made an unfortunate habit out finishing second throughout my motocross racing career, so to get a win here is fantastic. Sure, the guy that finished second hardly even raced motorcycles, and certainly not in a professional capacity, but I'm not going to let that bother me. I'm calling MC, Factory Phil, Fro and Bud Man to ramp up a Havasu trip and we are going to party like it's 1995. I'm going to drink my body weight in Goldschlager and puke all over the dance floor at Kokomos. Here's to you, Big Sky Country."

Ping earned 27 percent of your votes, followed by the infamous Evel Knievel, who didn't even race motocross. Dean Olson came in third with nine percent, followed by Cameron Weaver with eight percent. There was a three-way tie for fifth between Gary Sutherlin, Robby Ott and Justin Delaware. Check out the full results below: 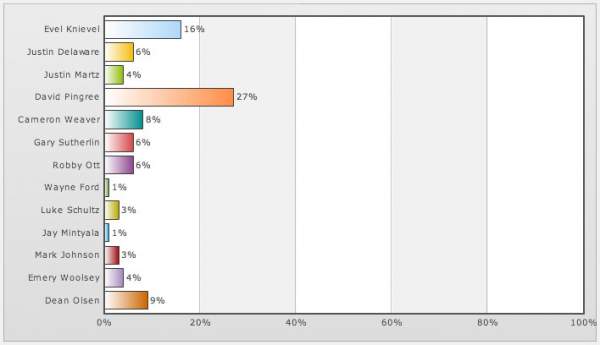 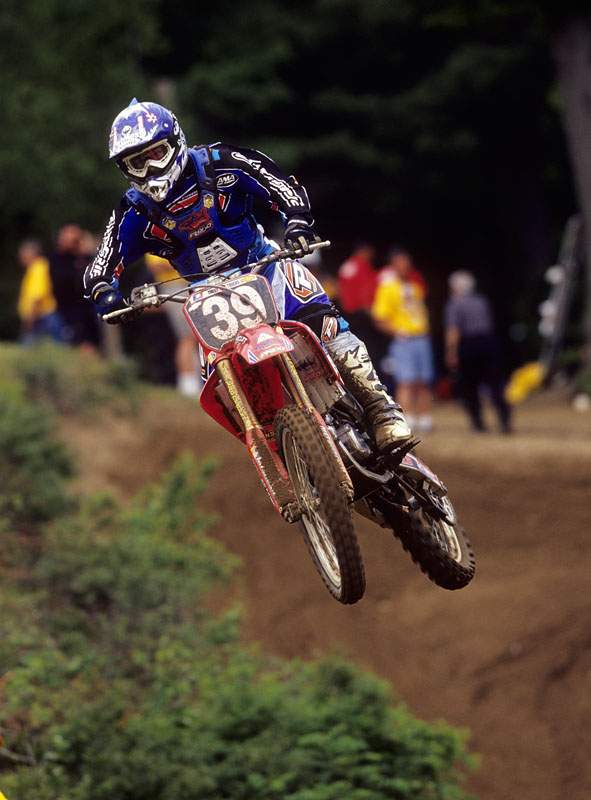