Montana may have the largest migratory elk herd and grizzly bear population in the continental United States, but its professional motocross population is among our lowest. Regardless, Montana has produced a Supercross Lites winner and came close to a Supercross Lites championship. You can vote for your five fastest Montana natives below, and we will tally them up and post them here next week. (And if we missed anyone you would like us to mention, please email us at letters@racerxonline.com)

In no particular order, here are Montana's finest:

Up next week? Rhode Island. Have a suggestion? E-mail it to 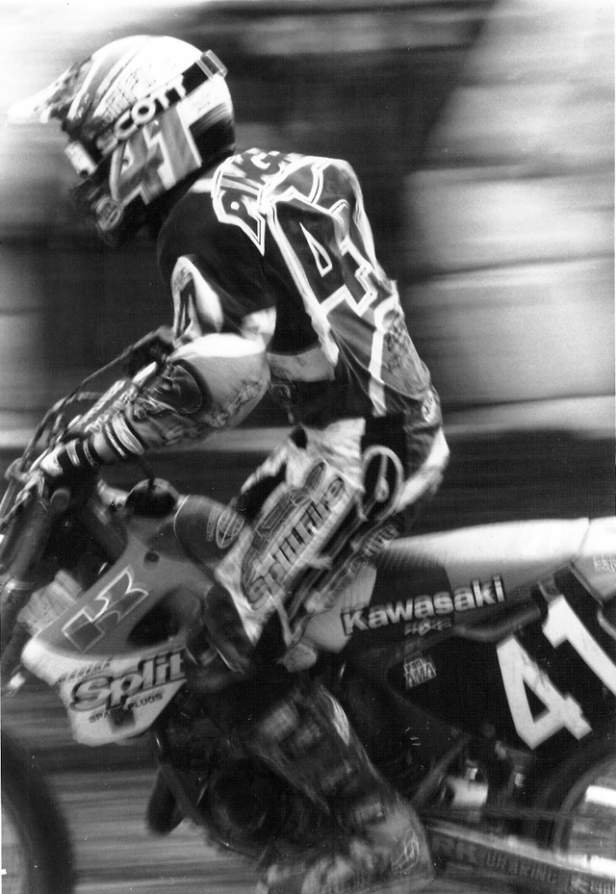