KTM factory pilot Marvin Musquin has been a dominant force on the Grand Prix circuit the last two years, taking the MX2 in 2009 and now holding a sizable lead on the class as he defends his title this season. After that, it's on to America for the Motocross of Nations at Thunder Valley in September, and then he joins the AMA circuit full time with KTM. But in between all of that racing and winning, he's launched a new website for fans all over the world to follow his exploits. It's all in French right now, but an English button should be added within a few months. Check it out and get to know the next fast foreign import to American motocross! 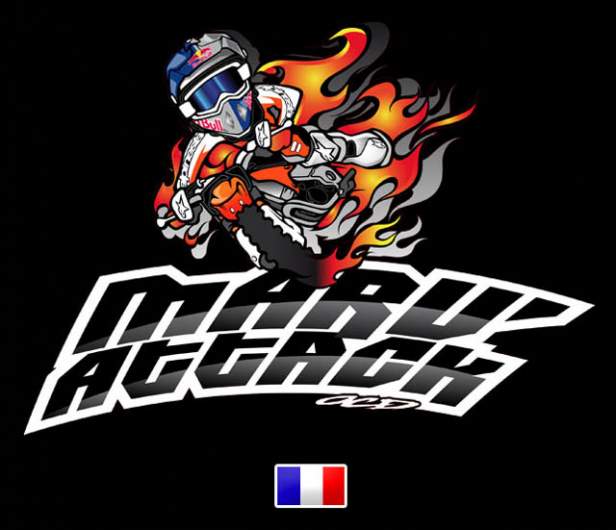