Ryan Dungey is winning the races, but you can make the arguement that someone else can go even faster--at least that was the case in Colorado. Check out our Sign of the Laps chart, presented by Motion Pro, to see who lit it up in the day race. 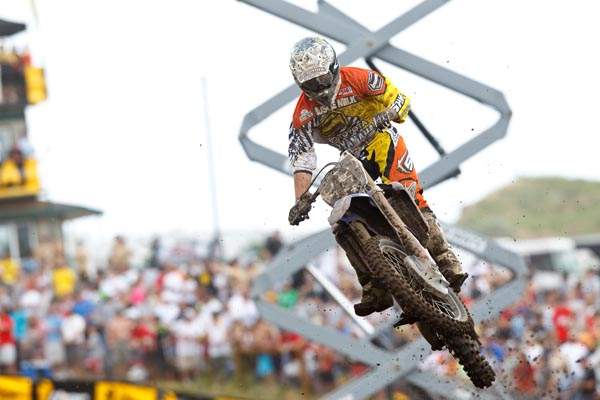 After missing the whole supercross tour, it took a few rounds for Josh Grant to get his full game working again. He's certainly back on it now, though, as he proved with the fastest lap in Colorado by a long, long way. But he crashed in the first turn of moto two, and while working through traffic was not even able to crack the top ten on fast laps. He did salage a tenth-place finish in the moto, at least.

Ryan Dungey took some lessons from Grant's lines in the first moto, and was the fastest in the second moto, giving him another point in the Rockstar Energy Drink Fast Lap standings. And he won the overall with 2-1 scores.

Tough day for Tommy Hahn, who cleary had good speed in both motos but unfortunately crashed out of moto two with a leg injury. 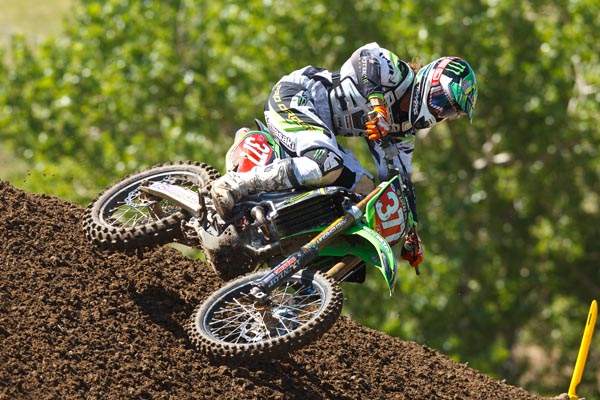 Christophe Pourcel was the title favorite coming into the 2010 250 series, and he held a nice points lead coming into the race. But it wasn't until Colorado that he really established his dominance, winning both motos with superior lap times in each race.

Trey Canard held Pourcel at bay for half of the second moto and finished second, yet he was only 4th fastest. Tyla Rattray was merely ninth fastest in the first moto, but finished fourth, and when he was third fastest in moto two, he finished fourth again.